Home Latest IPL 2021 News & Updates IPL 2021: Extremely Proud Of The Fight The Boys Have Put In – Eoin Morgan Praises His Players For Turning Around Their Season

IPL 2021: Extremely Proud Of The Fight The Boys Have Put In – Eoin Morgan Praises His Players For Turning Around Their Season

While Eoin Morgan, the Kolkata Knight Riders skipper, was dejected after the loss in the IPL 2021 final to the Chennai Super Kings, he took the opportunity to lavish rich praises on his players for shaping their incredible turnaround in the season.

During the India leg, KKR had won just 2 of their 7 matches; in the second half of the season, in the UAE, they went on to win 5 of their next 7 league games, pipping Mumbai Indians for net run rate to enter the playoffs.

KKR then defeated Royal Challengers Bangalore and Delhi Capitals in Eliminator and Qualifier 2 respectively and reached their first final since 2014, where they met a strong CSK outfit who defeated them by 27 runs in Dubai on Friday.

“Extremely proud of the fight the boys have put in. Today unfortunately wasn’t ours,” Eoin Morgan said at the post-match presentation.

Chasing 193, KKR got off to a brisk start with Venkatesh Iyer’s blazing half-century. Then the CSK bowlers turned the game on its head. Shardul Thakur struck with two wickets in an over followed by another wicket for Josh Hazlewood.

The slide continued as Ravindra Jadeja dented KKR’s middle-order with two more blows. KKR slipped from 91/0 to 125/8 and there was no coming back for them after that.

The key player in this turnaround for KKR was Venkatesh Iyer, who Eoin Morgan tipped to have a bright future. The left-handed opener scored 370 runs in 10 matches in the UAE leg at an average of 41 with four half-centuries, including one in the final.

Others who played a significant part in KKR’s success this season were Shubman Gill (478 runs) and Rahul Tripathi (397 runs at a strike rate of 140).

“Venkatesh is new to this platform but has a huge future. Him and Gill have been the cornerstone of our batting. The energy Tripathi showed was absolutely outstanding,” the Englishman added.

This was the first IPL final loss for KKR, who continue to sit with two trophies. CSK, with 4 IPL titles now in their bag, are just one trophy behind Mumbai Indians; it is to remember that CSK have played two seasons less than the MI.

PSL 2021: Amid Surge In Covid Cases, PSL Franchises Request PCB To Stage The Remaining Season In The UAE

In a letter sent by the Pakistan Super League [PSL] franchises to the Pakistan Cricket Board [PCB], the…
byYash Mittal 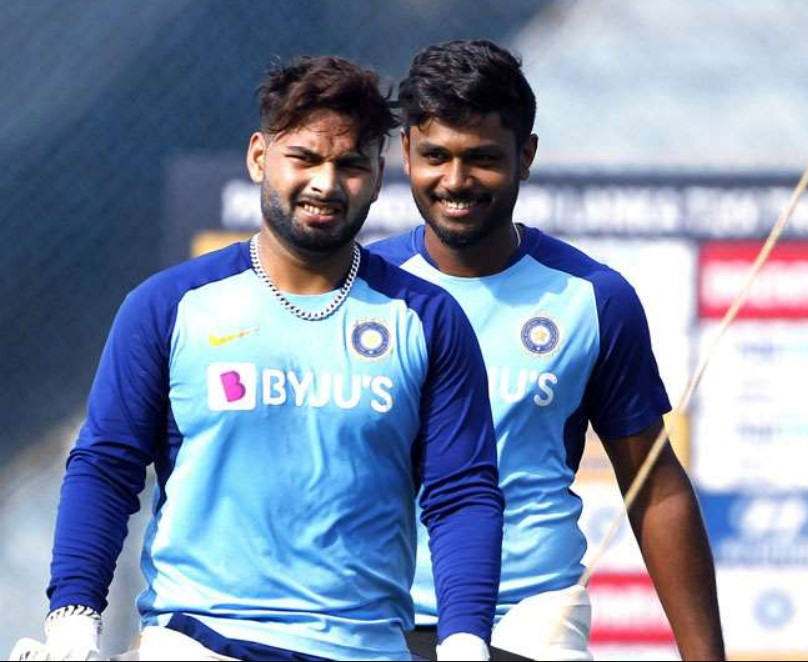