Champion India and Mumbai Indians pacer, Jasprit Bumrah, took to his official Instagram account on Sunday to post a cryptic message after he endured a night to forget against the Chennai Super Kings on Saturday night.

Bumrah, who was coming off a match-winning spell of 1/15 in four overs against the Rajasthan Royals, registered his most expensive figures (1/56 in 4 overs) in his IPL career on what was a flat track in Delhi on Saturday night.

Moeen Ali smashed him for a six in his very first over before Faf du Plessis laid into him in his second over by smoking him for a couple of sixes and four.

Bumrah did dismiss Moeen Ali in his second over to inflict a mini-collapse for the Chennai Super Kings but Ambati Rayudu and Ravindra Jadeja proceeded to take him to the cleaners at the death by smashing him for consecutive sixes and a couple of 0f boundaries.

This is only the third time that Jasprit Bumrah has concluded in excess of 50 runs in his IPL career.

The first two instances came during the 2015 IPL when he went for 55 against Delhi Capitals (then Daredevils) and for 52 against the Royal Challengers Bangalore.

“A lion never loses sleep over the opinion of ship”

Also Read: Not In These Times – Brian Lara Refuses To Celebrate His Birthday Considering The Difficult Situation Due To The COVID-19 Pandemic 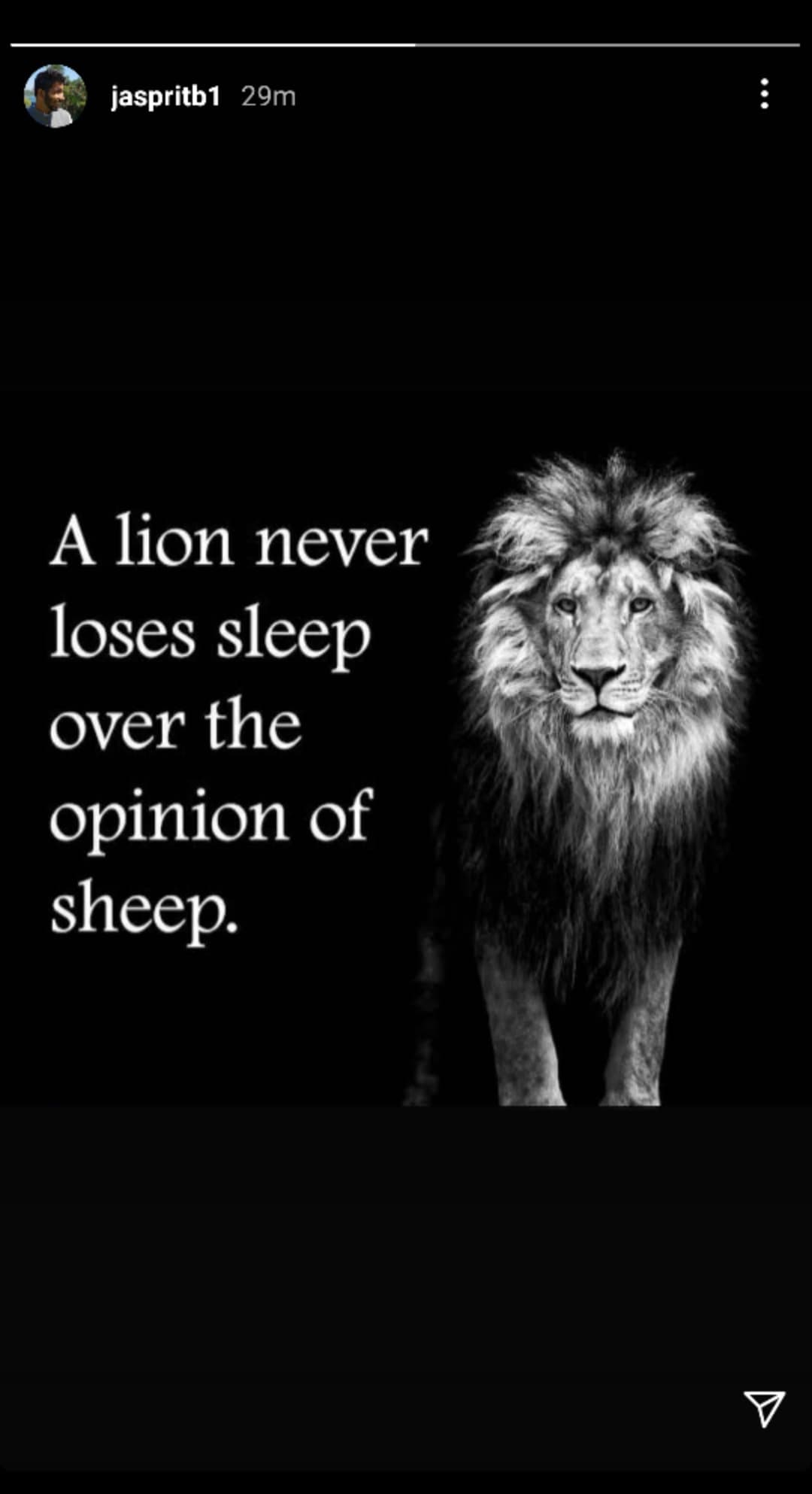 English Counties Offer To Host The Remainder Of IPL 2021

IPL 2021 Suspended: BCCI To Look At A Possible Window Before The T20 World Cup- Sourav Ganguly