IPL Auction 2023: 5 Indian Openers Who Can Attract A Huge Bid

IPL Auction 2023: 5 Indian Openers Who Can Attract A Huge Bid. In order to address roster holes and cover any fractures that may have appeared in the 2022 season, which came directly after the mega-auction of February 2022, clubs are planning another mini-revamp of the Indian Premier League (IPL).

The December 23 auction is expected to be another exciting event with 87 player spots up for grabs and clubs struggling with lesser budgets to find the appropriate player combinations.

In light of this, there should be fierce competition for Indian opening batsmen as clubs look to domestic talent in quest of consistency and skill against spin bowling for a season that will see the return of the home and away format after a nearly four-year absence.

Let’s have a look at 5 Indian openers who can attract a huge bid at the IPL 2023 Mini Auction:

IPL Auction 2023: 5 Indian Openers Who Can Attract A Huge Bid

The opening batsman for Tamil Nadu is coming off an unprecedented run in the 50-over Vijay Hazare Trophy, where he was the highest run scorer with 830 runs in eight matches, a staggering 138.33 average, and a 125.37 strike rate.
In November, against Arunachal Pradesh, Jagadeesan scored 277 off 141 balls, the highest individual score in List A cricket.

Jagadeesan became the first hitter in List A cricket to record five consecutive hundreds thanks to his strong run of form during the competition.

The 26-year-Syed old’s Mushtaq Ali Trophy campaign was uneventful; he scored 118 runs in six innings with a strike rate of 131.11 but Tamil Nadu was unable to go past the group round of the 20-over competition.

Prior to the mini-auction, Chennai Super Kings released Jagadeesan, who was purchased by the team for his basic price of INR 20 lakh at the IPL 2022 auction. For the December 23 auction, the right-hander has set his starting price at INR 20 lakh.

SL vs PAK: I Think It Was An Exceptional, Mature And Patient Innings: Mohammad Yousuf On Babar Azam 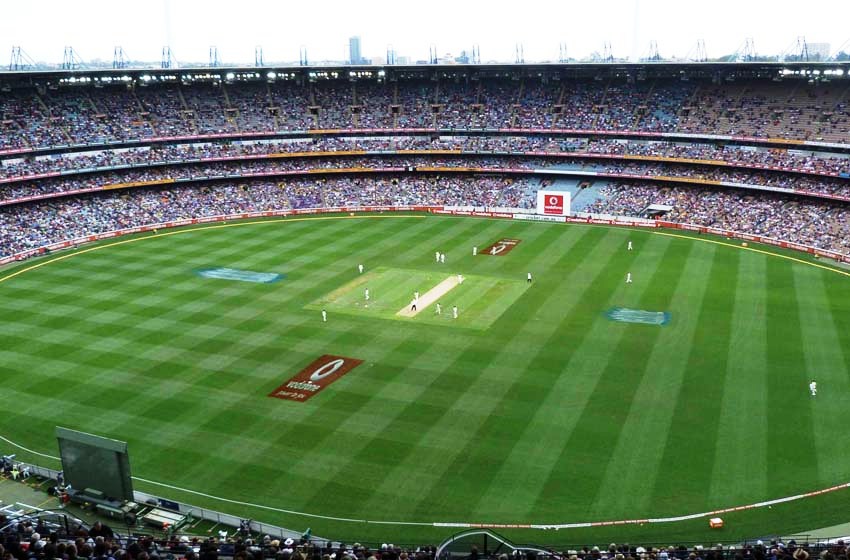 Two-year absence, team full of players aged over 30, home venue shifted but in the end nothing could…
byPrince