IND vs WI: It Was Wonderful Batting With Him - Venkatesh Iyer On Partnership With Suryakumar Yadav
Skip to content

Indian all-rounder Venkatesh Iyer was elated after India’s victory in the third T20I and he spoke about the partnership between him and Suryakumar Yadav for the fifth wicket that changed the course of the game.

Iyer scored 92 runs in 3 matches and all of the runs have come at crucial times. In the final game, he walked in to join Suryakumar when India was 93/4 in the 14th over having just lost Rohit Sharma. They went on to amass 91 runs in the next 6.1 overs, smashing the Windies bowlers all around the park.

“That’s what you need, guys bouncing off each other. When I went out there, even Surya was relatively new to the crease. I still remember the first words he told me- ‘Aaj ek aur opportunity hai’.”

“So I think, when a senior player tells you that, it gives you a lot of confidence, you see pressure as a privilege. He is one of those guys who everyone likes in the dressing room, he has got great chemistry.

“It was wonderful batting with him, I was really enjoying his batting from the non-striker’s end,” Iyer revealed to Star Sports after the final game.

Iyer’s contributions don’t end with batting. With the ball, he came in handy after Deepak Chahar pulled his hamstring while bowling in the 3rd over of the match. Iyer, although started off poorly by conceding a six, then shot back and took two wickets to end with figures of 2/23 in 2.1 overs. Head coach Rahul Dravid was pleased with what the 27-year-old Iyer offered to the team. 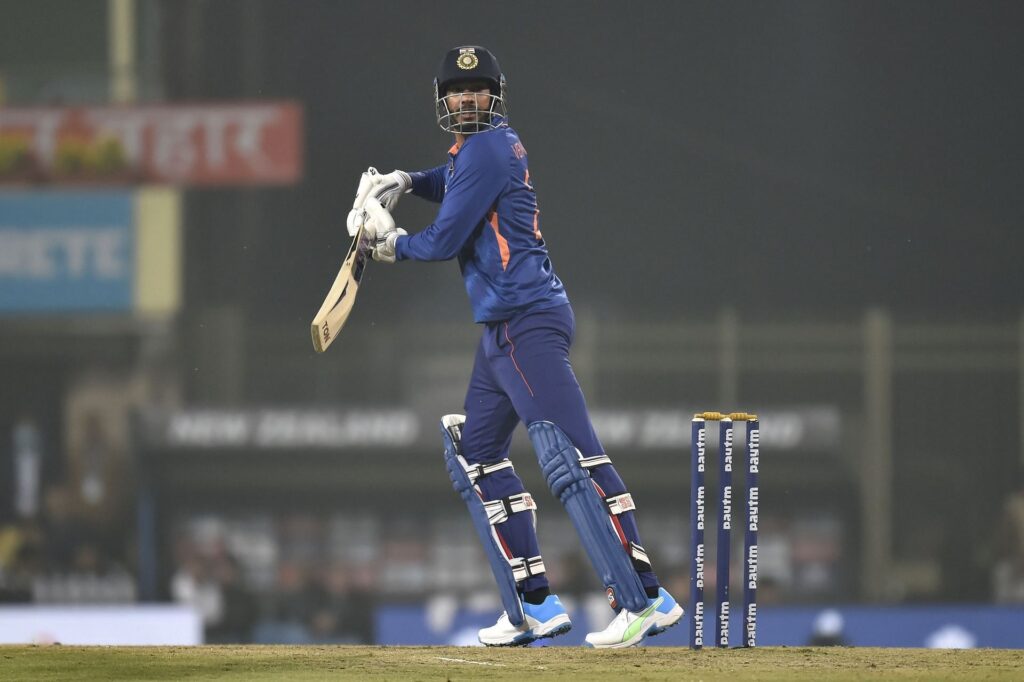 India recorded their 9th T20I win in a row after defeating West Indies by 17 runs in the third and final game on Sunday.