Justin Langer, a former Australian head coach, claimed that he was still enthusiastic about the team’s impending Test trip to India. Langer asserted that he honestly believes Australia can make history once more.

Justin Langer said that the West Australian has moved on but is nevertheless eager to see Australia defeat India on the subcontinent when asked whether he regretted missing out on the opportunity to join the touring group. The 52-year-old has a positive impression of the current team because he was a member of Australia’s series triumph in 2004.

He remarked in a statement to The Age:

“It’s not sadness, I’ve moved on. I won’t be there, but I’ll be looking forward to seeing the boys win there. It’d be great if they can. I can’t wait to watch. It’s the hardest tour. I look back to 2004 when Australia won for the first time in 35 years, it has a similar feel about it.

“It was a very balanced and confident team. The current team are winning and I think they’re a huge chance to beat India. That was my Mt Everest tour. I always said I wanted to be able to do it again because it was so hard to do.”

Early in 2017, Australia narrowly defeated India in the first Test, winning by 333 runs. They finally lost the series 2-1, although they started to lose steam in the second half.

In addition, Justin Langer asserted that Australia has a potent fast-bowling attack, a powerful middle-order batsman in Travis Head, and a well-balanced team filled with talent in the top four. The veteran of 105 tests added:

“Australia have two senior pros at the top. They’ve got No.3 and No.4, averaging 60 and they’re best mates. They’re hungry and they play spin well. Travis Head is batting at a different level.

Also Read: Australia Pull Out From ODI Series Against Afghanistan

For the last few seasons, the Indian Premier League has only witnessed the participation of 8 teams. However,…
byVikas Singh Derek

With the Wuhan virus infiltrating the Indian camp ahead of the 2nd T20I in Sri Lanka, the Board…
byYash Mittal 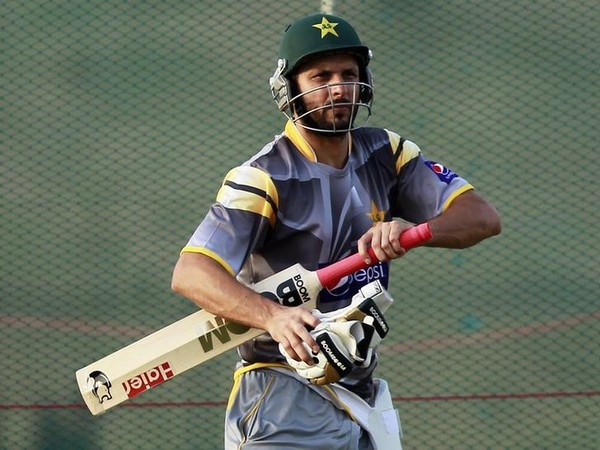