IND vs AUS: “Jaydev Unadkat Should Be Part Of India’s Plans For Test Series Against Australia” – Karsan Ghavri

The Border Gavaskar Trophy 2023 is expected to be a fascinating contest as Australia is set to play Test Series against India after 6 years. Australia in 2017 had shown a lot of promise and character but lost the Test Series by 1-2 under the captaincy of Steven Smith.

The Men in Blue will have to bring their ‘A’ game against Australia. It won’t be wrong to say that India requires a solid opening pair who could blunt the new ball and lay a solid foundation for the rest of the batters. The management needs to take some calls.

Karsan Ghavri was having an interaction with the Times of India and was asked about Jaydev Unadkat.

“It’s a brilliant comeback after 12 years. Age is just a number for him. If a player doesn’t get a chance for 3 to 4 or say 5 years, they tend to give up, they lose hope. But Unadkat is a real fighter,” said Karsan Ghavri.

“Twelve years is a long period. He kept working hard. He kept on taking wickets in domestic cricket and IPL, and now he is back. It’s a huge thing, an example of determination and never say die attitude. Unadkat has been consistent in Ranji Trophy. He has been taking wickets. He is back in the Indian side and I am sure he will play a big and long role here,” he added.

“He deserves to be in the Indian side for some time. It’s a great fightback and a great comeback from Unadkat. He is a special player. I am sure India’s search for a left-arm pacer would end if he gets to play all the Tests versus Australia at home,” he added. 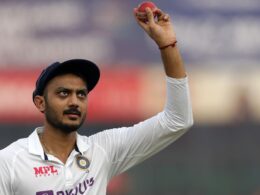 IND vs AUS: ‘I Didn’t Face Him In Test Cricket’- Shane Watson Believes Axar Patel Will Be A Bigger Challenge For The Australians Than Ravindra Jadeja 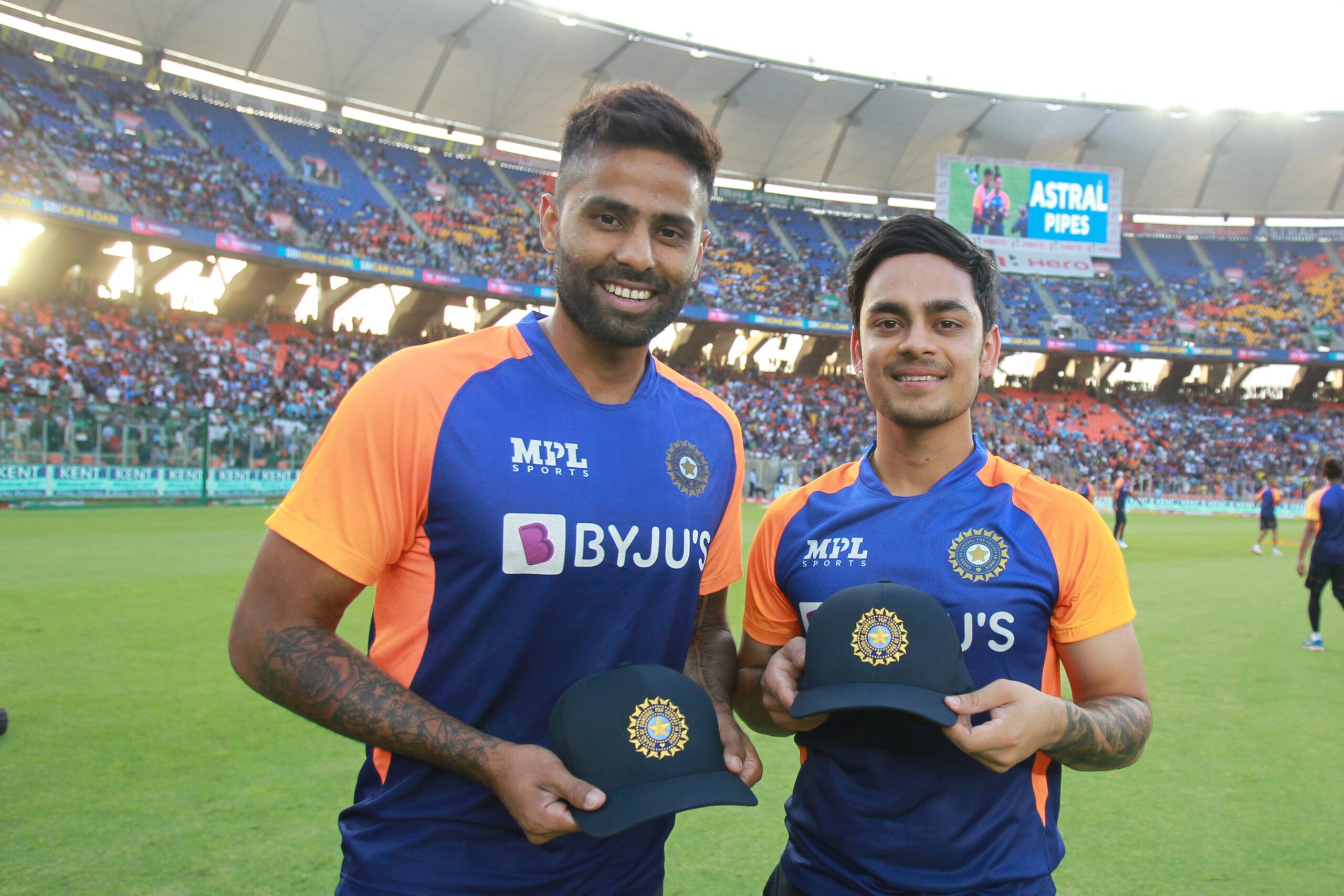 IND vs AUS: Revealed – Why Suryakumar Yadav, Ishan Kishan Have Been Included In India’s Test Squad For Border-Gavaskar Trophy 2023

IND vs AUS: ‘India Should Look To Win 4-0’- Ravi Shastri Makes A Bold Prediction Ahead Of Border-Gavaskar Trophy IND vs AUS: David Warner Appears To Be Planning To Leave International Cricket After The 2023 Season

David Warner, a seasoned Australian opener, gave a hint that 2023 may be his final year playing for…
byKaran Pathak