IND vs AUS: “You’ve Got To Be Smart And Sacrifice Certain Games Looking At The Bigger Picture” – Ravi Shastri Urges Virat Kohli To Play First Class Match Ahead Of Test Series Against Australia

Team India has started the ODI World Cup year on a brilliant note, sweeping Sri Lanka 3-0 at home. The Men in Blue are currently hosting a white-ball series against New Zealand that includes three ODIs and three T20s.

India will host a four-match Test series against Australia in February and March. The Aussies will look to repeat their feat from 2004 when they won the series 2-1 on Indian soil.

Former Indian coach and cricketer, Ravi Shastri has said that Virat Kohli should skip the final ODI against New Zealand in Hyderabad and return to first-class cricket to prepare for the crucial Test series against Australia. He also cited master blaster Sachin Tendulkar, who did the same thing 25 years ago.

“I’ve always believed you play more first-class cricket, especially when you are going to play a lot in India. Just feel top players don’t play enough first-class cricket. There’s a lot of cricket around, you might not want to take the risk. But at times you’ve got to be smart and sacrifice certain games to look at the bigger picture. And the big picture is Australia,” said Shastri on-air.

“25 years ago Sachin Tendulkar went to play in CCI against an Australian team and got a double hundred. Two months later in 1998 he had above 1000 runs against Australia in all formats. He got a terrific double hundred and Australia knew that they didn’t get that man early the writing was on the wall,” Shastri said.

Also read: IND vs NZ: “It Is Fun, It Feels Really Great; Whenever You Go To A Different City, You Are Getting That Recognition” – Suryakumar Yadav 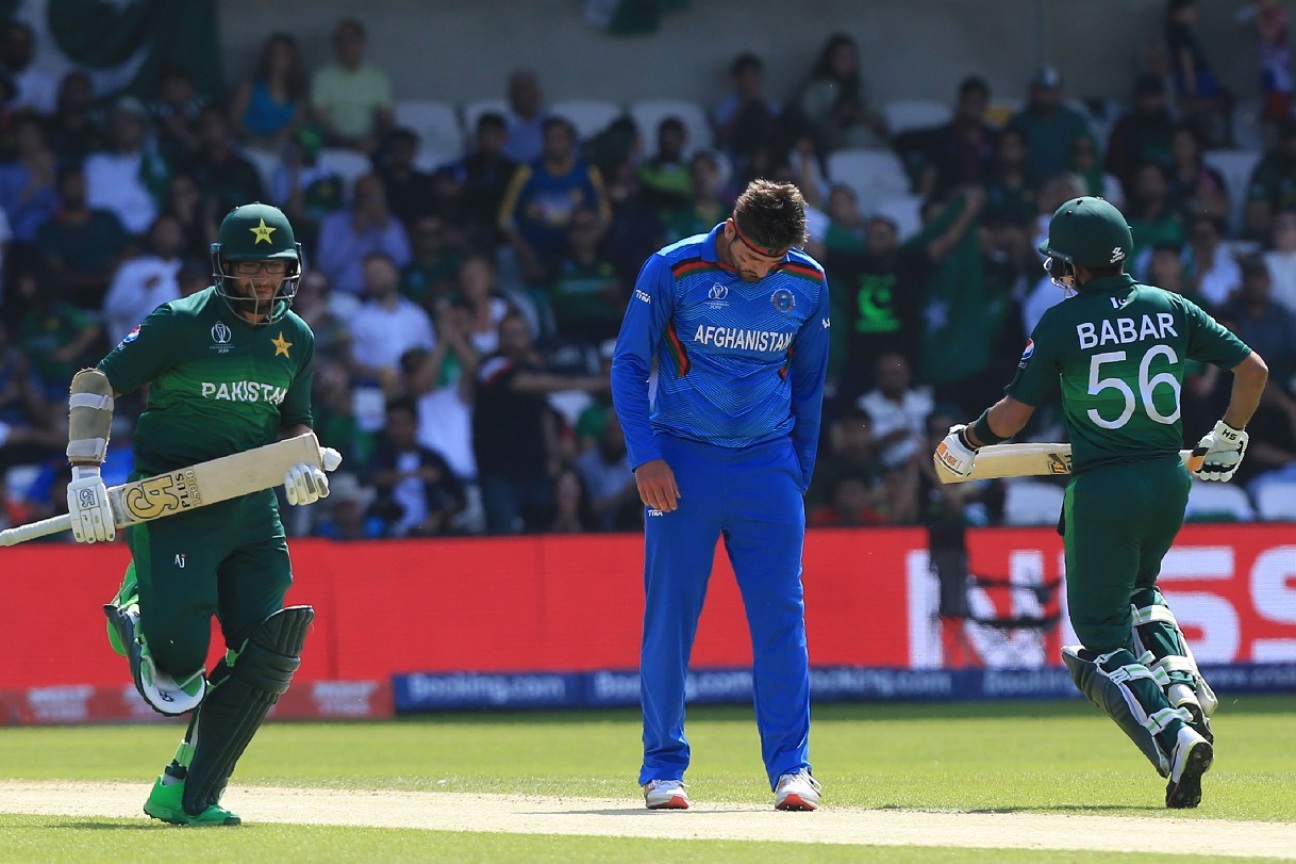 Pakistan take on Afghanistan in match 4 of the ongoing Asia Cup 2022 in Sharjah on September 7,…
byAnshuman Roy