Australia and Sri Lanka go head to head in the third and final T20I in Pallekele on June 11. The Aussies have already won the series having won the first two T20Is. They will be eyeing a whitewash by winning the third T20I as well.

Both teams will also play a five-match ODI series followed by a two-match Test series starting from June 29. The Aussies won the first T20I by 10 wickets and managed to keep their nerves in a close win in the second T20I.

Heading into the third T20I they will miss Mitchell Starc who is ruled out of the game followed by the first few ODIs due to his injury on the index finger of his bowling arm. He picked up the injury in the first T20I and did not play the second game as well.

The Aussies would ideally like to keep the same XI that won them the second game with the side troubled by injury concerns. In this article, we take a look at Australia‘s predicted playing XI for the third and final T20I against Sri Lanka.

Skipper Aaron Finch has been in subline form in the series. He is the second-highest run-scorer having scored 85 from two games. He will open the batting along with David Warner.

Also Read: SL vs AUS: The Texts From David Warner That Helped Aaron Finch Bounce Back

It seems like Mithali Raj controversy is not going to stop any sooner in the BCCI circuit. Following…
byJr.staff 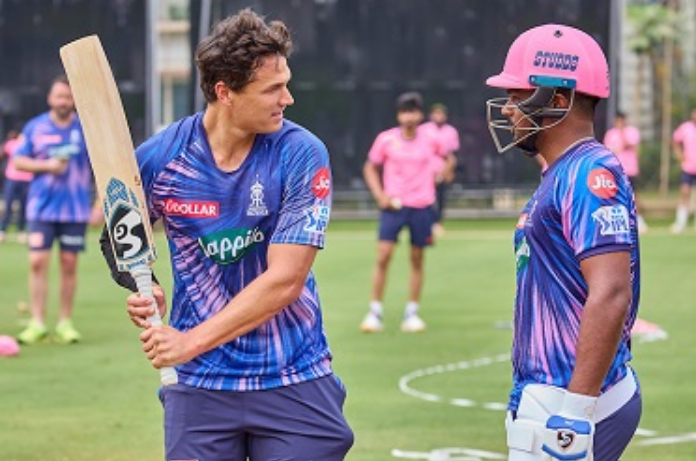