SIX vs HEA Prediction- Who Will Win Today BBL Match? Big Bash League 2022-23, Match 28. Sydney Sixers takes on Brisbane Heat in match 28 of the ongoing BBL 2022-23 season. The first game will be played in Sydney from 12.45 pm IST. Sydney Thunder takes on Perth Scorchers in the second game starting at 3.45 pm IST.

The previous match between the two teams was a high-scoring encounter. Brisbane scored a mammoth 224/5 on the back of scores from the batting order. Josh Brown scored 62 off 33 balls and Nathan McSweeny scored a belligerent 84 off 51 balls.

The Sixers in response were bowled out for 209. James Vince and Jordan Slik scored 41 each but none of the batters scored a fifty in the game. Michael Nesser picked up three wickets. Mark Steketee, Matthew Kuhnemann and Ross Whiteley took two wickets each.

Perth Scorchers are the defending champions of the title having beaten Sydney Sixers in the final. Placed fourth on the points table, the Sixers will need to play a lot better from hereon to make the final. For Brisbane, they will have to win every match if they are to stay alive in the race for the final.

Who Will Score Most Runs For Brisbane Heat: Colin Munro / Max Bryant

Who Will Take Most Wickets For Brisbane Heat: Mitchell Swepson / Mark Steketee

Who Will Score Most Runs For Sydney Sixers: James Vince/ Jordan Silk

Who Will Take Most Wickets For Sydney Sixers: Chris Jordan / Jackson Bird

Also Read: IND vs SL: “If He Gets Excited Seeing Me, I Am Thankful” – Umran Malik Reacts To Sunil Gavaskar’s Comment Comparing Him To Sachin Tendulkar 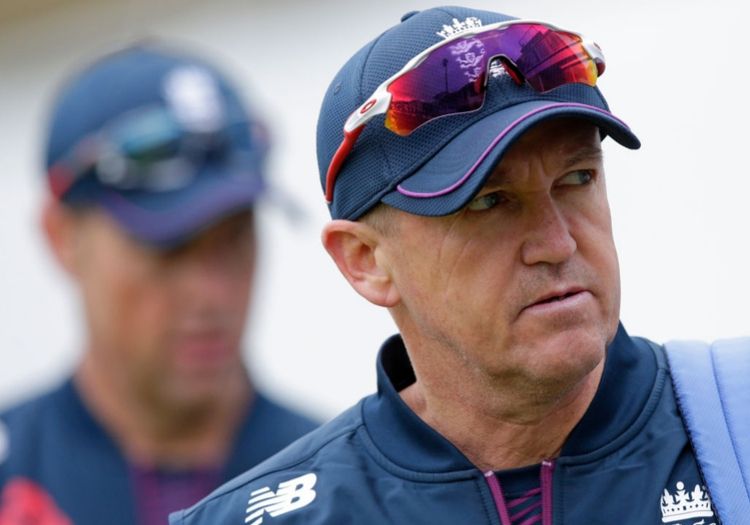 Given that the next World Cup in India is only one year away, Shikhar Dhawan‘s inclusion in the…
byKaran Pathak