AUS vs SA Live Telecast In India, AUS vs SA Live Streaming Channel, App- Where To Watch Australia vs South Africa Live? 2nd Test. The second AUS vs SA Test match starts at the Melbourne Cricket Ground on December 26 also known as the Boxing-Day Test match. Australia won the first Test by six wickets which was a fairly low-scoring contest.

Australia after their win consolidated their position at the top of the points table. Despite Australia’s win, The Gabba pitch hogged the limelight throughout the Test match. The Test match ended within two days with South Africa bowled out twice for 152 and 99. Australia lost four wickets themselves needing just 35 to win in the second innings.

South African skipper Dean Elgar criticized the Gabba pitch saying that the wicket and how the game was played was not an ideal advertisement for Test cricket. Both teams are playing a Test series in Australia after the historic Sandpapergate scandal in the Cape Town Test between the two teams in 2018. Thus this is a historic Test series in many ways and it did have a good start.

After the greenish Gabba pitch in the first Test, all the focus will be on what kind of a wicket will be prepared at the MCG. The venue hosted several close games in the recently concluded T20 World Cup including the final. Pat Cummins and Dean Elgar both the captains will have some tough decisions to make in the build to the Test match.

South Africa desperately needs to win this series and stay in contention for the WTC finals ahead of Sri Lanka and India. South Africa have not lost a test series against Australia since 2008 as their pace bowlers would look to exploit the pacy and bouncy conditions provided by Australian pitches.

The 2nd AUS vs SA Test can be watched on Sony Sports Network channels in India on TV. The match will also be live-streamed on the Sony LIV app and website. The 1st Test in Gabba, Brisbane starts on Saturday at 5 AM IST which is 10.30 AM local time.

In India, Sony Network will telecast the live matches of the Australia vs South Africa Test Series 2022 Live Streaming in Sony LIV

In Australia, Fox Cricket/Channel 7 will telecast the live matches of the Australia vs South Africa Test Series 2022, and Live Streaming in Kayo/Foxtel Go

In South Africa, SuperSport will present the live telecast of the series.

In the United Kingdom, Sky Sports Cricket will present the live telecast of the series.

Also Read: AUS vs SA: “From The CA Point Of View, I Didn’t Really Have Any Support” – David Warner Lashes Out At Cricket Australia On Leadership Saga

Virat Kohli Would Want To Win Every IPL Match Even ‘Without Crowd’: Sanjay Manjrekar

IPL 2020 will get underway from September 19 with its final being played on November 10. The lucrative tournament will be…
byJr. Staff

Australia might have beat India in the first Test in Adelaide convincingly; however, they are preparing themselves as…
byAayushmaan Vishwanathan 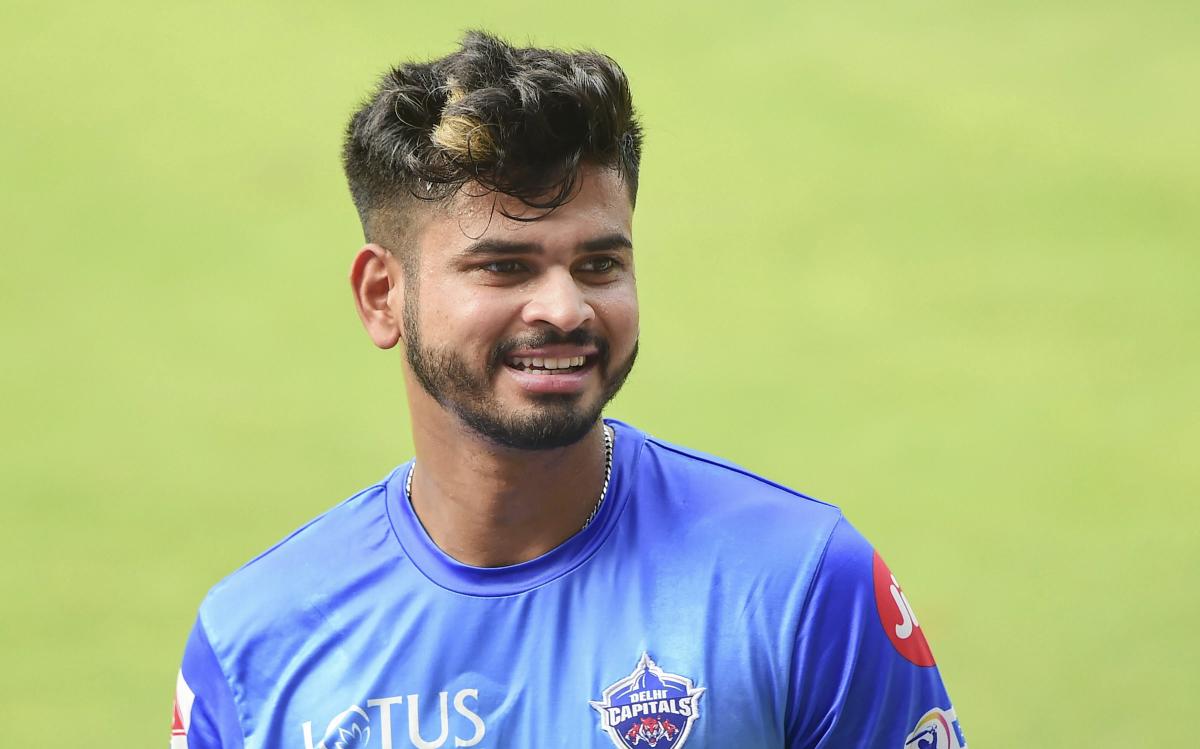