England Cricket Team’s dashing Cricketer Ben Stokes had a phenomenal 2022. The left-handed batter scored 870 runs in 15 matches where he struck 2 centuries and 4 half-centuries. Stokes also took 26 wickets in the calendar year and provided crucial breakthroughs to the team.

Ben Stokes had a memorable year, the skipper won 9 Test Matches out of 10 under his captaincy and revolutionized   Test Cricket. Stokes won Test Series against New Zealand, South Africa & Pakistan. He smashed a critical knock of 103 against South Africa in the 2nd Test Match where the team was already 1-0 down in the Test Series.

The scintillating right-handed batter Jonny Bairstow was in beast mode in 2022. Bairstow scored 1,061 runs in 10 matches where he notched up 6 centuries and 1 half-century with an average of 66.31 & strike rate of 76. Bairstow smashed back-to-back centuries against India in the rescheduled Test Match and helped England chase down 378 runs.

Australian Cricket Team left-handed batter Usman Khawaja made a stunning comeback to the team. The batter scored 1,080 runs in 11 matches as he scored 4 centuries & 5 half-centuries with an average of 67.50. The batter was an integral part of the setup as he provided solidity at the top of the order.

South African Cricket Team right-arm speedster Kagiso Rabada had a dream run in 2022 where he took 47 wickets in 9 matches. He took two 5 wicket hauls throughout the year and had an average of 22.25 with a strike rate of 34.1. The pacer was the go-to bower for skipper Dean Elgar where rattled the opposition team.

You Need To Be Ready To Grab Your Chances – Kuldeep Yadav

The Chinaman bowler of India Kuldeep Yadav had a stellar run with the Indian team in the last…
byJr.staff 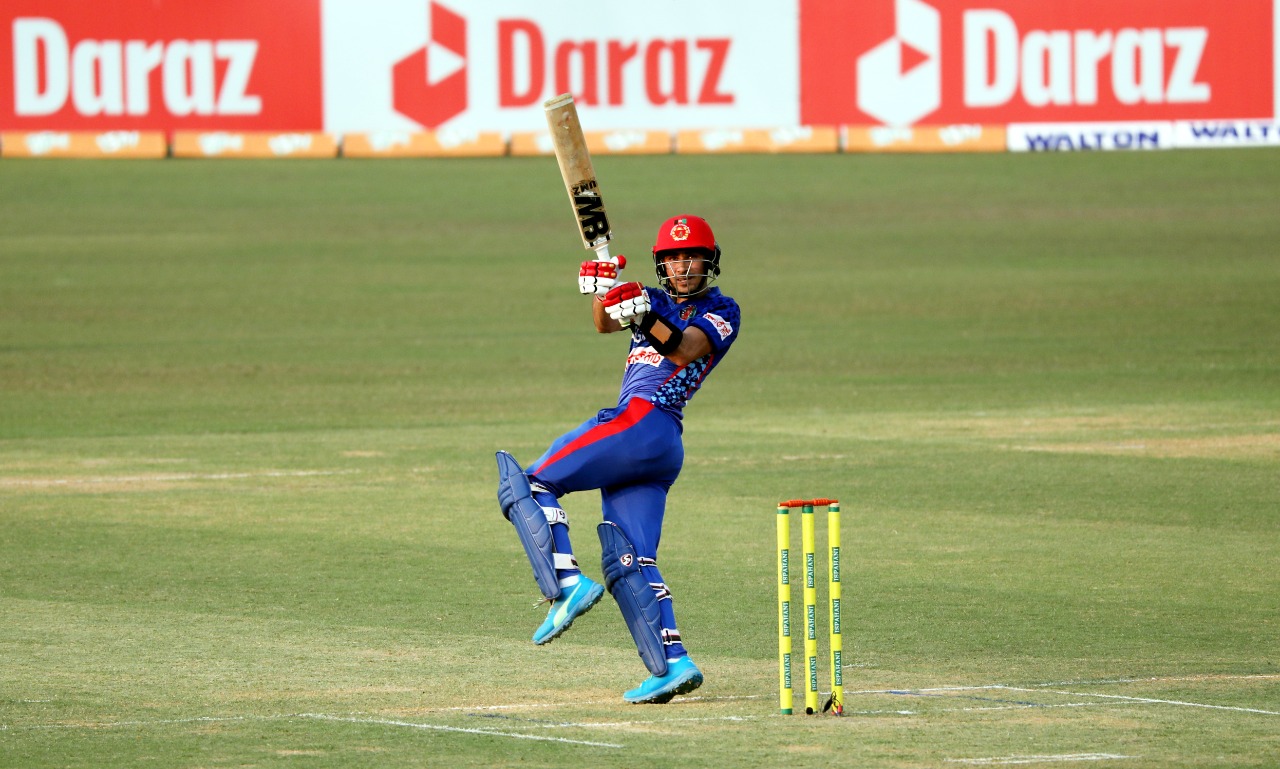 Afghanistan Cricket Team is placed in a dangerous group in ICC T20 World Cup 2022. They are placed…
byVarad Vaichal 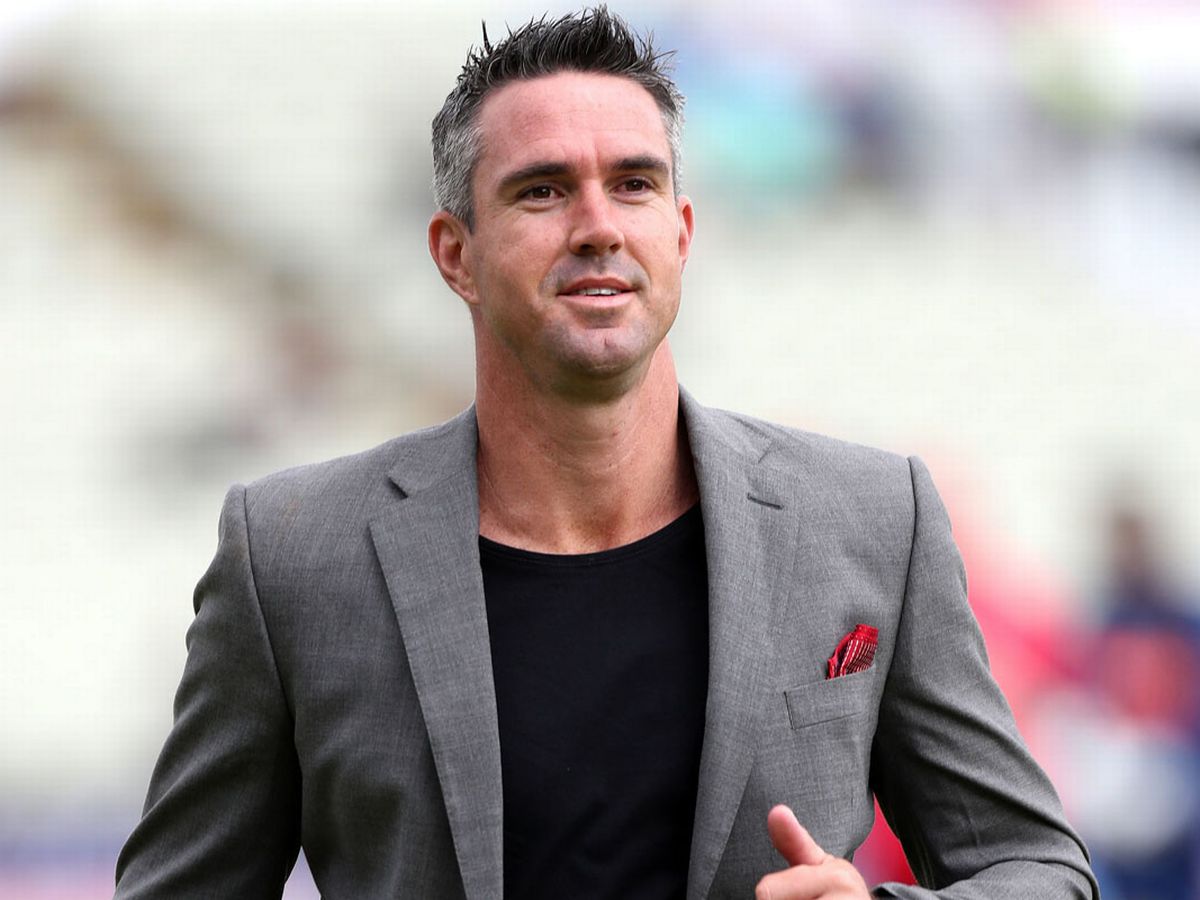 IPL 2021: It Has Surprised Me That Glenn Maxwell Has Done So Well At RCB – Kevin Pietersen