Deepak Chahar was part of the Indian team in all three games of the three-match T20I series against West Indies, where India won by 3-0, and he picked 3 wickets in the series at an average of 27.66, an economy of 9.39 and a strike rate of 17.6. Also, he played one ODI against West Indies and bagged 2 wickets.

In a conversation with Star Sports, Gavaskar said that Deepak Chahar has the ability to swing the ball both ways without any noticeable change in action, due to which it becomes difficult for batters to face him.

“So when you have someone like him and have Bhuvneshwar Kumar in the bench after two fine performances in the series, India are blessed as far as riches in bowling are concerned,” he said. 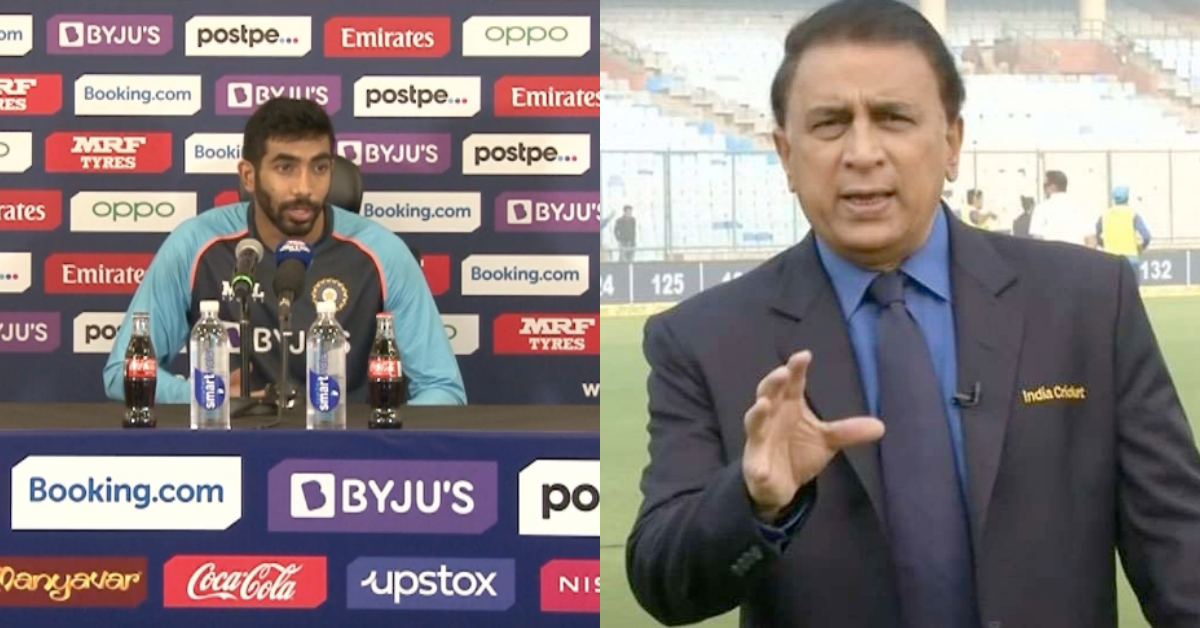 Batting legend Gavaskar added that India have also got Jasprit Bumrah in the team, who is regarded as one of the best pacers in the world. Former India captain also said that the Indian T20I side are “spoilt for choices”.

“There is Bumrah. Don’t forget him. He will walk into any team in the world not just the India team, any team. Then you have Mohammed Siraj, Mohammed Shami…spoilt for choices.”

Also Read: Mahela Jayawardene Has Helped Me A Lot With My Batting: Ishan Kishan On Mumbai Indians Head Coach