Najam Sethi, the newly-appointed chairman of the Pakistan Cricket Board (PCB), has made it very clear that the new regime will never ever stop Ramiz Raja from doing commentary duties.

The Pakistan Cricket Board (PCB) has undergone major changes following Pakistan’s 0-3 Test series loss against England on home soil. Najam Sethi has replaced Ramiz Raja as the PCB chairman and Sahibzada Mohammad Shahid Khan Afridi has been appointed as the interim chief of the Pakistan Men’s National Selection Committee.

Meanwhile, Ramiz, who was appointed as the 36th chairman of the Pakistan Cricket Board (PCB) on September 13, 2021, said that he will not be given any job pertaining to Pakistan cricket in the future. He also said that he would not be allowed to do commentary in international matches.

However, Sethi, speaking at a press conference, said that Ramiz is a free man and the board will not stop him from doing commentary.

“Will not stop Ramiz Raja in any way. I have great respect for him. I understand the kind of pressure he must have been in about me from up. Ramiz is a free man and if he is selected for commentary we will not oppose it, in any circumstances we won’t,” Sethi told the media.

Recently, speaking on his official YouTube channel, Ramiz Raja said that Sethi is not the messiah, who will take Pakistan cricket to new heights, and he is just there for the limelight.

“To accommodate one person, Sethi to be precise, they had to change the entire constitution (of the PCB). I have not seen this anywhere in the world. It has been done in the middle of a season when teams are visiting Pakistan. They have changed the chief selector, who had played Test cricket. At 2 am in the night, he (Sethi) tweets that Ramiz Raja is gone. This is my playing field. It hurts,” Ramiz said during a YouTube interaction with the fans on Monday.

“It has been made out as if a messiah (Sethi) has come, who will take the game to new heights. We know what he is up to. He wants the limelight at any cost. He has nothing to do with cricket, and has never lifted a bat.”

I Don’t Walk Up To A Selector To Ask For My Selection: Faiz Fazal 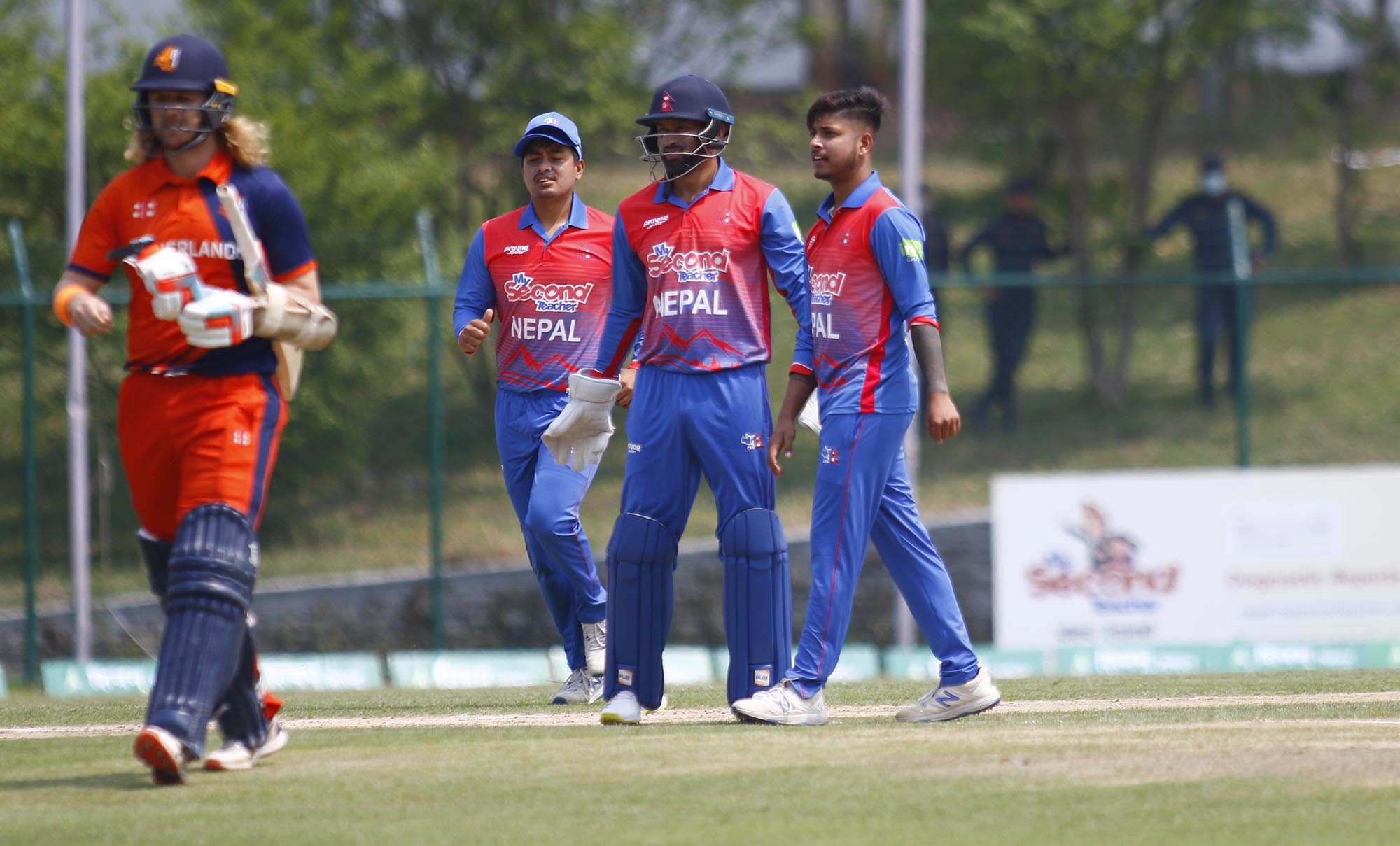 Former Pakistan pacer, Mohammad Amir, has joined the Barbados Tridents franchise for this year’s edition of the Caribbean…
byPriyam Singh