Cricket South Africa (CSA) has announced a minor change in the schedule for India’s tour of South Africa, where the New Year’s Test will be hosted by Cape Town instead of Johannesburg as was originally planned.

The tour will see the Indian team play three Tests, which will be part of the World Test Championship (WTC) 2021-23 cycle, followed by a 3-match ODI series and a 4-match T20I series. The Freedom Trophy is at stake, and Virat Kohli‘s men will be keen to establish their authority in Africa.

“CSA is excited to welcome India back to South Africa, which also significantly marks the 30th anniversary of South Africa’s first tour to India after re-entry into International Cricket in 1991. This tour affirms our unique relationship with the BCCI,” CSA Director of Cricket, Graeme Smith, said.

“This tour comes at a fitting moment when Cricket South Africa, together with the people of the world, celebrate Mahatma Gandhi’s 152nd birthday. We are indeed indebted to India for its support to our cricket efforts over the years. We are looking forward to hosting our guests for what promises to be nail-biting on-field encounters,” added CSA Acting CEO, Pholetsi Moseki. 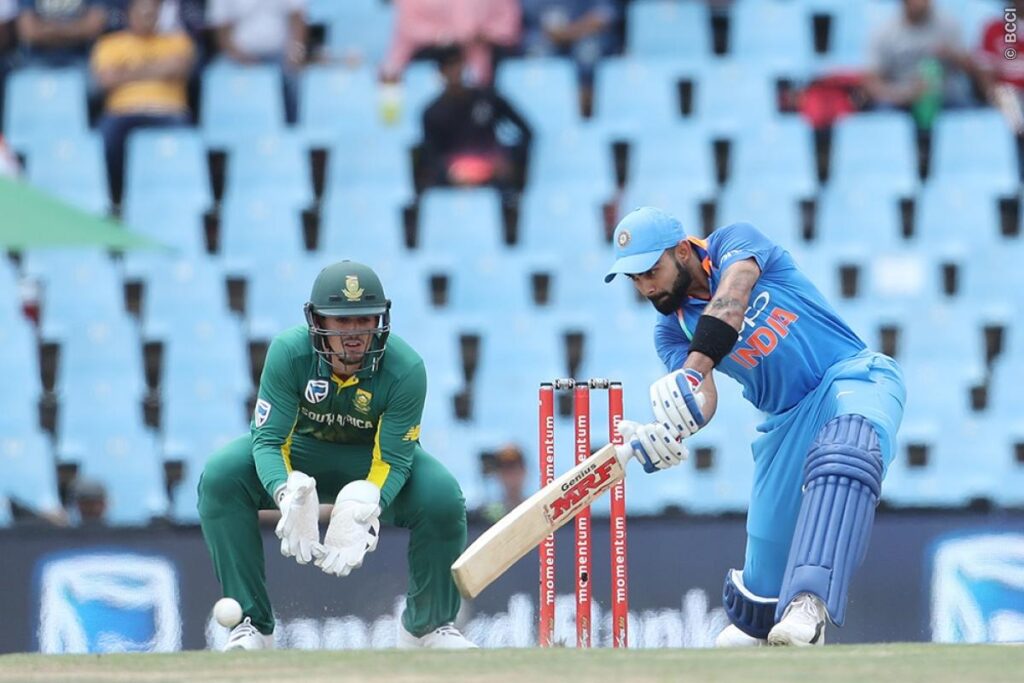 Having won recently in both Australia and England, the Indian team will be keen to make a mark in South Africa. This will be a golden opportunity for Kohli and co. to win a Test series in Africa, something that has eluded them thus far.

Also Read – If You Don’t Win The Trophy, All Those Runs, All Those Hundreds Mean Nothing Honestly – Rohit Sharma