Nepal Cricket Team spinner Sandeep Lamichhane in 2022 was arrested in an alleged rape case. The Cricketer can be seen playing leagues all around the world where he has got some foxy variations. He is considered to be the next big thing in World Cricket.

The trial of Sandeep Lamichhane’s case is still going on. The wrist spinner in a social media post had said that he is innocent and ready to face the charges. It won’t be wrong to say that this case has somewhat ruined his reputation as getting picked in Franchise cricket is never easy.

Sandeep Lamichhane has got landed himself into some deep trouble. After this case, all his assets & properties were frozen by the police.  The 22 year old wrist spinner had represented Delhi Capitals (DC) in the IPL in the 2019 edition where he grabbed everyone’s attention.

He is a part of the Desert Vipers franchise of the UAE ILT20 league which is set to commence from 13th January (Friday). It would be interesting to see whether Sandeep Lamichhane plays franchise circuit as his lawyer mentioned that there are some terms for his foreign travels and since there has been no judgement, he could take part in the leagues. 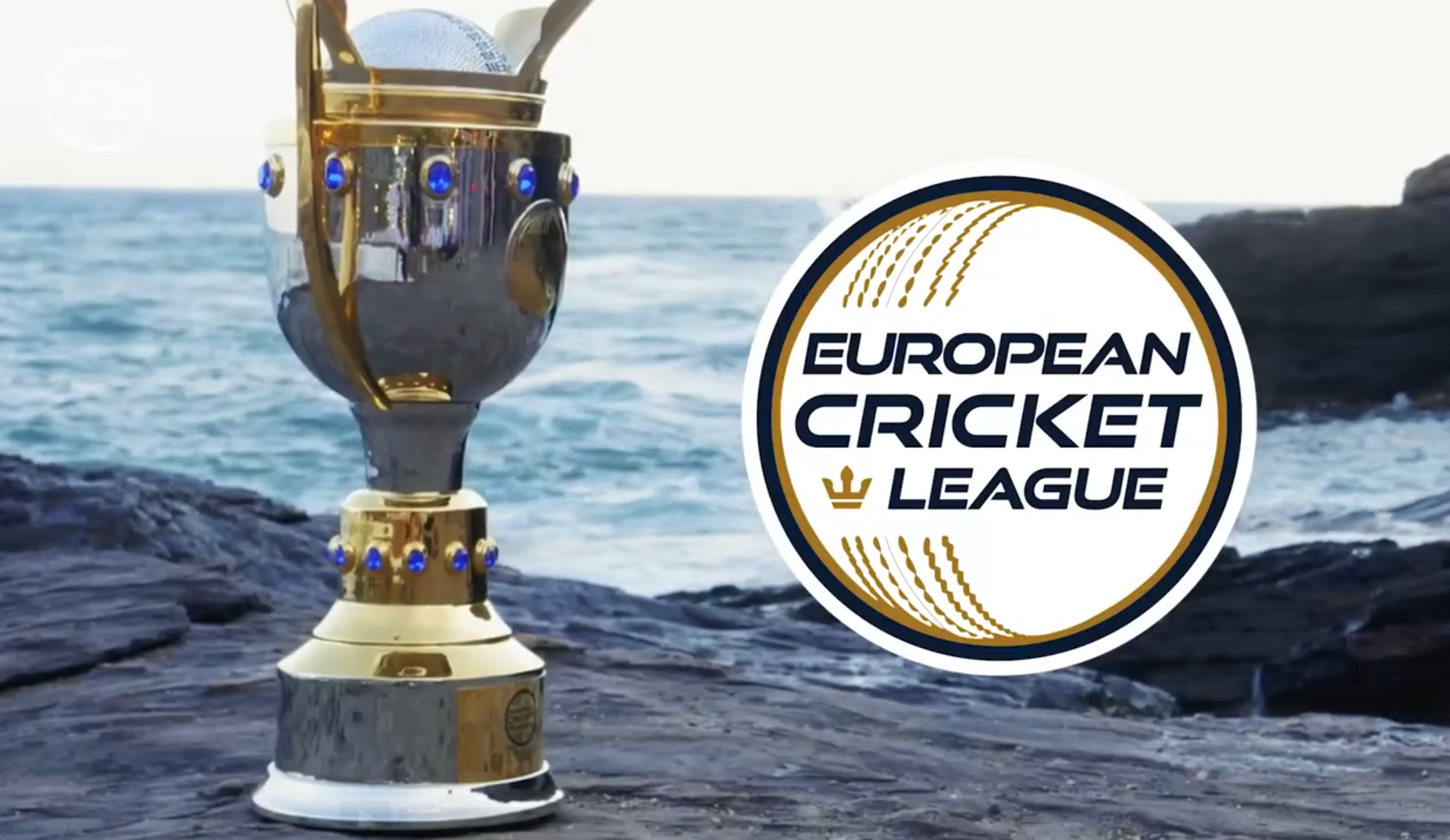 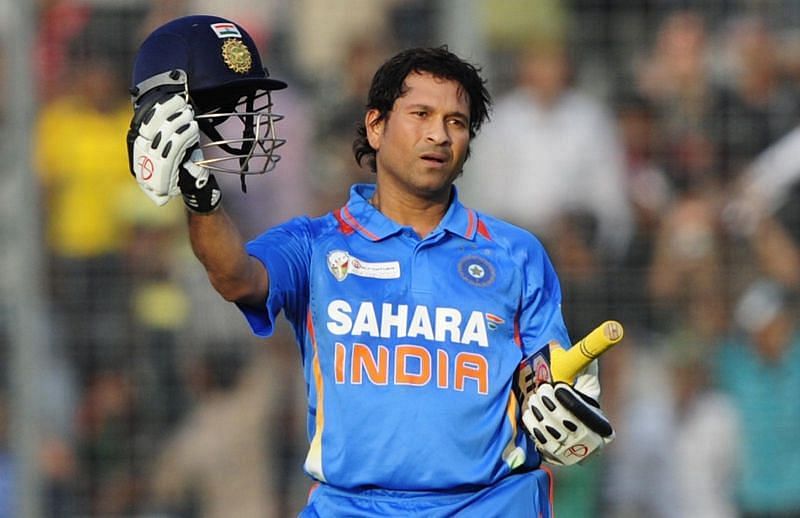 Unacademy, India’s largest learning platform*, today launched the next ten lessons of the ‘Cricket with Sachin’ segment on…
byCA Editor