PAK vs ENG: “I Did Know Coming Into The Game I Needed A Couple Of Wickets”: Jack Leach Remarked On Reaching 100 Test Wickets

On the day he became the 49th England bowler to reach 100 Test wickets, Jack Leach was in astonishment, saying it was more than he thought he’d ever achieve and something he didn’t think “would ever happen.”

On the second day of the Multan Test, the left-arm spinner got 4 for 98 as Pakistan were bowled for 202 in their first innings.

He took the first of those on the first evening, and by the time he came on Saturday, he had made 99 dismissals. James Anderson, racing back from mid-field, grabbed a dragging heave from Saud Shakeel to bring him to three digits. He joined a select group of 12 left-arm spinners who have 100 wickets for their nation. The 50 innings he needed to get there, though, put him in exclusive company with Wasim Akram, Chaminda Vaas, Shoaib Akthar, Rangana Herath, Mitchell Starc, and Keshav Maharaj, to name a few.

“The boys were always really happy for me”: Jack Leach

The Somerset spinner’s joy was mirrored by that of his teammates, particularly captain Ben Stokes, who was the first to embrace the 31-year-old as he wheeled away with delight.

“I did know coming into the game I needed a couple of wickets, “It was a nice feeling. The boys were always really happy for me. I was just pleased to get a wicket in that situation of the game, really” Jack Leach Said.

“I just felt like, I don’t know, 100 wickets feels like quite a lot. And it’s more than I felt I’ll ever achieve. I need to remember that. As sportsmen and as people, it’s easy to just push on to the next thing and the next thing and the next thing, and nothing’s ever enough” Jack Leach Added.
“But if you told me that when I was a kid that I’d take 100 wickets, I would have laughed at you. So yes, it is special.”
Due to illness, he nearly missed the first Test of this series in Pakistan. He contracted the virus that had already infected the majority of the playing team and personnel before the first game in Rawalpindi.
Also Read: IND vs BAN: “It Was A Perfect Wicket To Bat On” – Ishan Kishan After Winning His First PoTM Award In ODIs For Terrific Double Ton 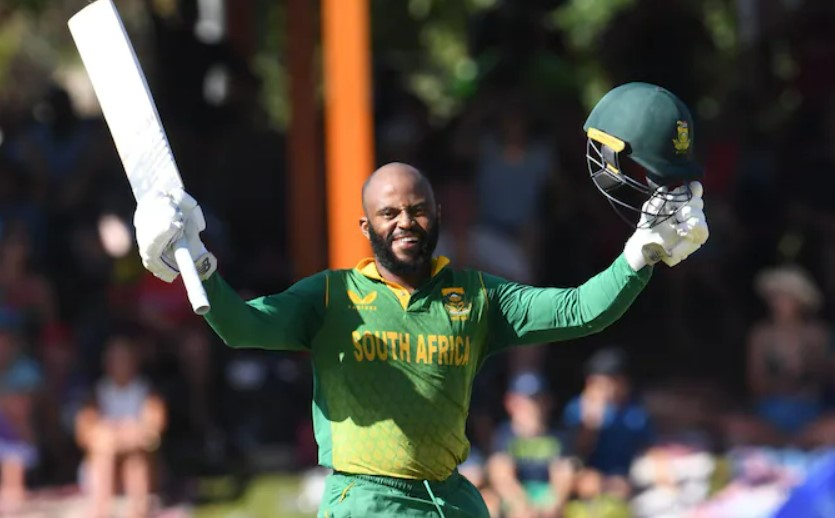 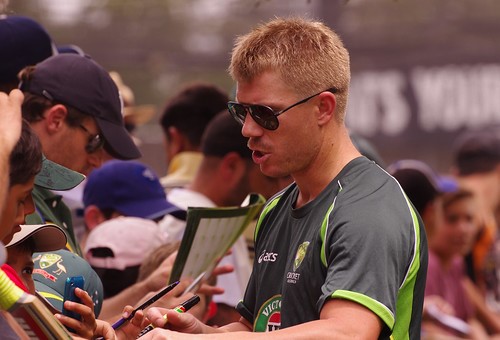 Australian batsman David Warner revealed the moment when he was dropped from Australia’s team in the 2013 Ashes.…
byCA Staff

Congratulatory messages poured in from all corners as Virat Kohli, and Anushka Sharma officially announced their much-anticipated wedding news…
byPrince