PAK vs ENG: “These Are T20 Bowlers, Have They Bowled 300 Overs In Any Season” – Former Pacer Shoaib Akhtar On Pakistan Bowling Attack Against England

England will play a three-match Test series against Pakistan, starting on Thursday, December 1 at the Rawalpindi Cricket Stadium in Rawalpindi. England visited Pakistan for a Test series after 17 years, and they last toured Pakistan in 2005, when they lost 2-0. There was a bit of uncertainty regarding the start date of the match, but just two hours before the match, the tourists confirmed that they were fit to play.

England broke the 112-year-old record for most runs scored on the first day of a Test, beating Australia’s South Africa 494-6 in Sydney. Pakistan scored 506/4 on the opening day of the first test in Rawalpindi. With quick-fire centuries against a hapless Pakistan bowling attack, Zak Crawley (122) and Ben Duckett (107) set the tone. Ollie Pope (108) and Harry Brook (101 not out) added to their woes.

These Bowlers Have Not Bowled In The Longest Format – Shoaib Akhtar

On his YouTube channel, former fast bowler Shoaib Akhtar argued that Pakistan’s bowling attack should not be blamed for their poor performance against England on Day 1 of the Rawalpindi Test. Akhtar said that the new crop of bowlers have not bowled long spells in Test cricket in a year and a half.

“We must consider that our bowlers have come into this match after playing a lot of T20 cricket. These bowlers have not bowled in the longest format in a year and a half,” Akhtar explained.

“There is a different length needed for Test cricket. Nothing against our bowlers, because these are T20 bowlers. Have they bowled 300 overs in any season? You are asking too much from them.”

Shoaib Akhtar has stated that the country has no shortage of quality fast bowlers, citing Haris Rauf and Naseem Shah as invaluable assets to the national side. The 47-year-old also claimed that despite England’s batters’ dominance, the two bowlers gave it their all on Day 1.

“I’m not going to blame the youngsters. We have some very good fast bowlers. Haris Rauf and Naseem Shah are great assets, there is no doubt about it. Haris is trying his best. He is a warrior who always keeps trying. Naseem is like that too.” 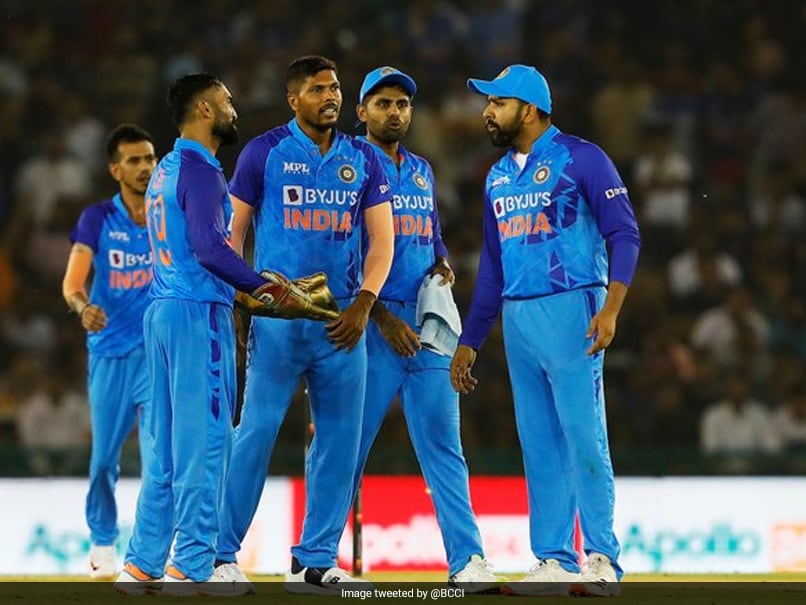 Former opener Wasim Jaffer, who was part of the Indian squad that last won a Test series in…
byCricAddictor Staff

KKR vs SRH: Kolkata Will Need To Win To Stay Alive In IPL 2022 – Harbhajan Singh Hopeful Of KKR Not Making “Too Many Changes”

T20 World Cup 2021: Muttiah Muralitharan Reckons India Are Over Reliant On Jasprit Bumrah, Opts For Inclusion Of An Extra Spinner To Add Balance