Mohammad Amir, a Pakistan bowler, made an unexpected return to the National High-Performance Centre here on Friday, sparking talk about his probable return to the national team.

Amir’s visit to the facility was the first since he lost out with the leadership of the Pakistan Cricket Board under previous head Ehsan Mani.

He had also failed to get along with Ehsan’s replacement, Ramiz Raja, who was dismissed from office along with his Board of Governors last week for an interim Management Committee, led by Najam Sethi, to take over the board’s business in accordance with Prime Minister Shehbaz Sharif’s instructions.

Amir stated that he was allowed to practice at the NHPC after successfully obtaining permission from Sethi and that he hoped to return to international cricket.

Mohammad Amir says he requested PCB chairman Najam Sethi who was kind enough to allow him to train at the NHPC in Lahore. @iamamirofficial is leaving for Bangladesh Premier League in two days, he appreciated Pakistan's performance too. #PAKvNZ pic.twitter.com/iUKPahQiBV

The bowler, who was involved in a spot-fixing scandal during Pakistan’s tour of England in 2010, said he is now focused on preparing for the 2018 Bangladesh Premier League.

Mohammad Amir was banned for five years after the spot-fixing scandal:

Amir was given a five-year ban after the spot-fixing scandal, but in 2016 he was allowed to rejoin the team for another tour of England. He also contributed significantly to Pakistan’s victory in the ICC Champions Trophy the following year.

But once Mani took over as PCB chairman in 2018, the left-arm lost favor because the board was adamant about not letting corrupt players play for Pakistan.

Amir also declared his retirement from Test cricket at the time, which decreased his chances of being selected for Pakistan.

Also Read: IND vs SL: “Hardik Pandya And Deepti Sharma Will Be The Biggest Takeaways For Indian Cricket From 2022”: Anjum Chopra

Mohammed Siraj was asked not to play tennis ball matches when he was selected for Hyderabad’s junior teams,…
byCaJr Staff 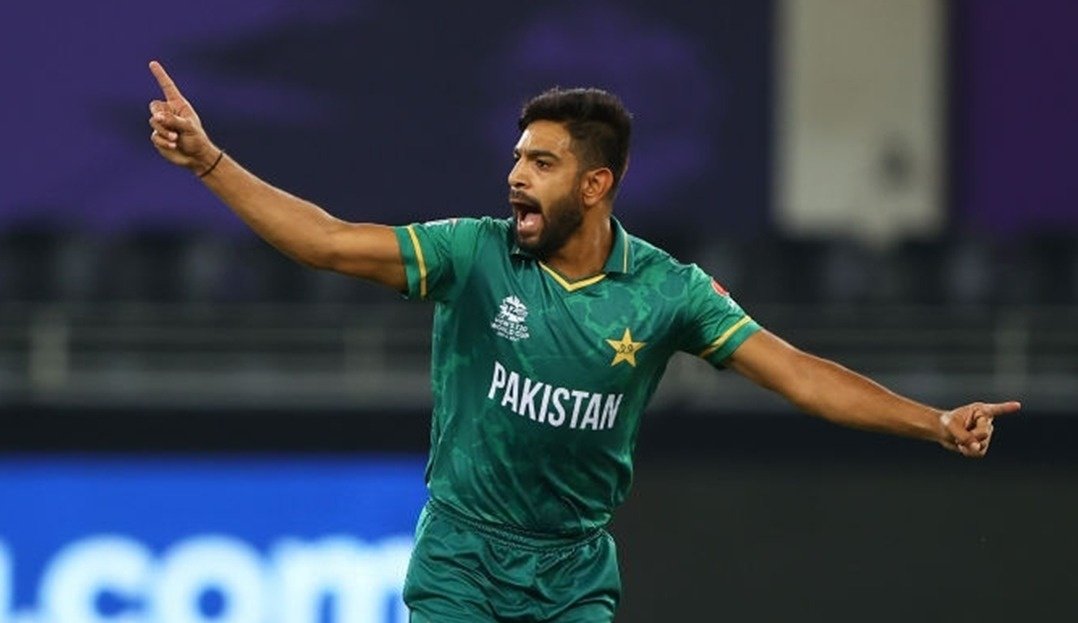 IND vs PAK: “I Watched Over The Glass, Players Got Fiery And Excited”: Pakistan Bowling Coach Picks ‘Match-Winning’ Moment vs India 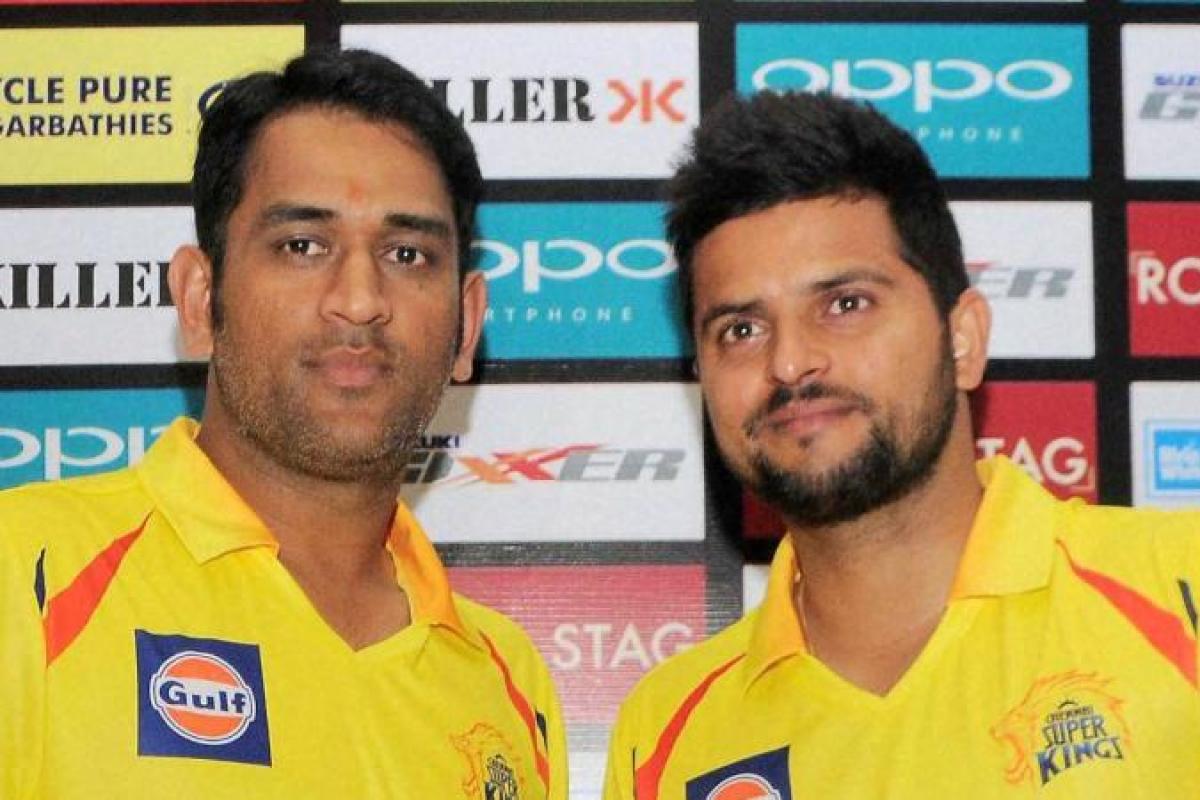 CSK have virtually knocked out of the IPL 2020 with their loss against Rajasthan Royals on Monday. MS…
byJr. Staff