Pakistan Cricket Board (PCB) is going through a phase of transition where Najam Sethi has taken over as the PCB chairman by dethroning Ramiz Raja. The 2022 calendar year has been quite a memorable one for Pakistan fans as teams like Australia, England & New Zealand have toured the nation after a long hiatus.

Under Ramiz Raja’s tenure, the Men in Green reached the semi-final of the T20 WC 2021 and from nowhere reached the finals of T20 WC 2022. We should not forget that Ramiz Raja got the hosting rights of the ICC 2025 Champions Trophy which would be the maiden ICC tournament in Pakistan.

Mohammad Aamir was having an interaction with Samaa TV and was asked about Ramiz Raja.

“You are saying they launched an attack, describing the way they entered. I think the way the previous government brought you, similarly the new one brought them,” said Mohammad Aamir.

“Najam Sethi had stepped down from his position quietly. He didn’t point fingers at anyone, neither did he do any paid TV interviews, where he claimed that he has been done wrong.

“If you start counting his achievements, there are plenty. When Zimbabwe first toured in 2015-16, he was there. No one was ready to buy PSL, he ensured that it happened. The list is endless and he could have also cried on TV,” he added.

Steep Road Ahead for Pakistan

PCB Chairman Najam Sethi has indicated that the board is looking to hire a foreign head coach for the team and apart from that we can see a revamped coaching staff. As Shahid Afridi has been named the interim chief selector, we can see a string of changes in the team.

The upcoming New Zealand ODI Series would be quite pivotal for the men in Green. Skipper Babar Azam has been receiving a lot of criticism for his defensive tactics. The right handed batter would be well aware of the fact that they need to bring their ‘A’ game to defeat the Black Caps. 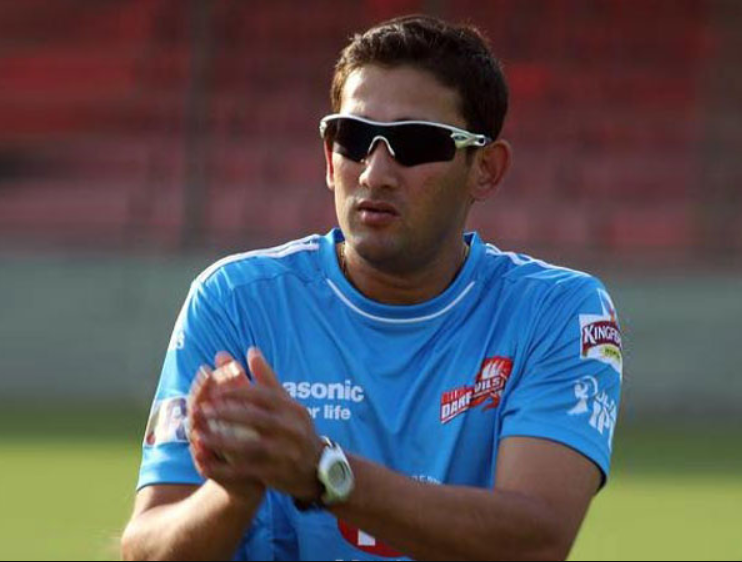 Ajit Agarkar along with Shane Watson have joined the Delhi Capitals (DC) franchise ahead of IPL 2022. Both…
byAnshuman Roy

New Zealand’s opening batsmen, Will Young and Tom Latham put on a display of composure and intent as…
byCricketAddictor