The Pakistan Cricket Board (PCB) has named a 16-man squad for the forthcoming three-match One-Day International (ODI) series against New Zealand.

Shadab Khan will miss the series owing to a finger injury acquired during the current Big Bash League (BBL). As a precaution, renowned speedster Shaheen Afridi, who injured his knee in the T20 World Cup final, has been rested once more.

Haris Rauf made his return after recovering from an injury suffered in the first Test against England last month. 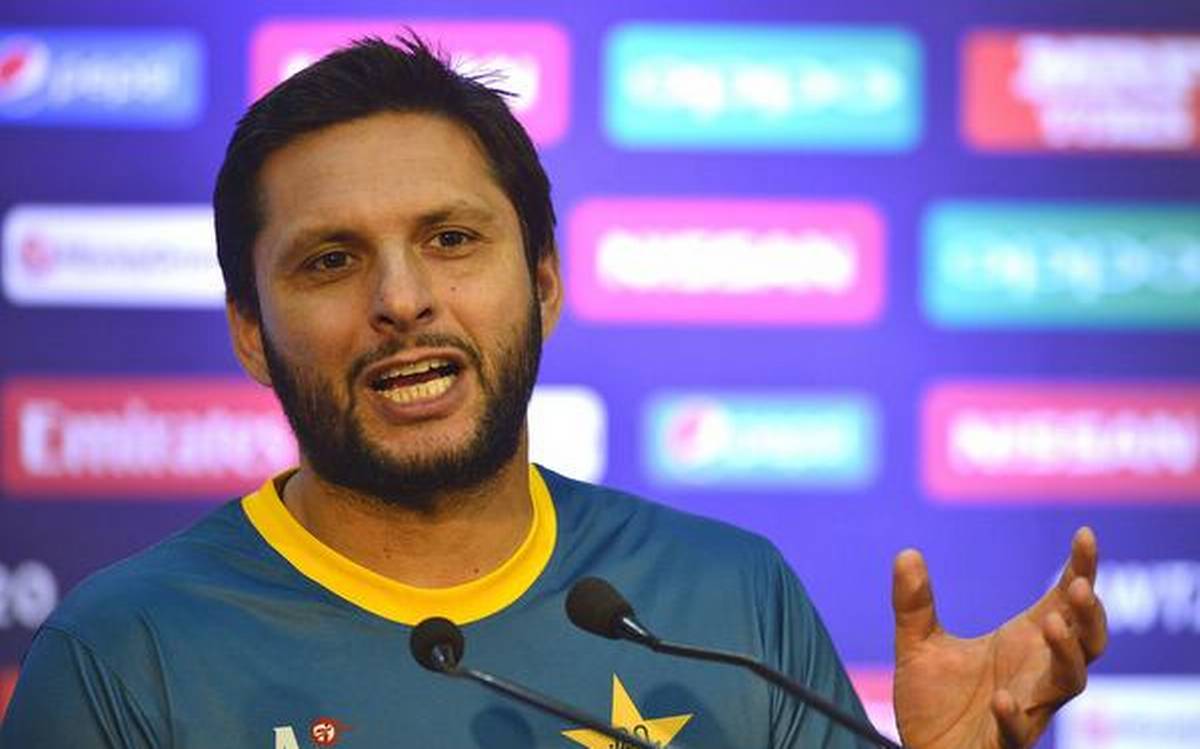 Shahid Afridi. Image-Twitter“I am pleased Fakhar Zaman and Haris Rauf have regained complete fitness and though we will miss Shadab Khan and Shaheen Shah Afridi in this series, their absence will provide Mohammad Wasim Junior, Naseem Shah, Shahnawaz Dahani, and Usama Mir to step up and demonstrate what they are actually capable of.”

Haris Sohail and Shan Masood have been recalled to the 50-over team in the meantime.

The second Test between Pakistan and New Zealand is already underway:

For the first time since Pakistan defeated New Zealand by six wickets in the 2019 World Cup, ODI matches between the two nations will be played. In 1976–1977, the Blackcaps defeated Pakistan 1-0 in their final ODI series.

The first ODI between the two teams will take place on Monday, January 9. The final two ODI matches are scheduled on January 11 and 13, respectively. A five-match T20I series will be played at the same location after the ODI series.

The ongoing second Test is now featuring Pakistan and New Zealand. The opening test was a tie.

Also Read: IND vs SL: “He Has Always Been So Incredible With His Glovework”: Jitesh Sharma On MS Dhoni 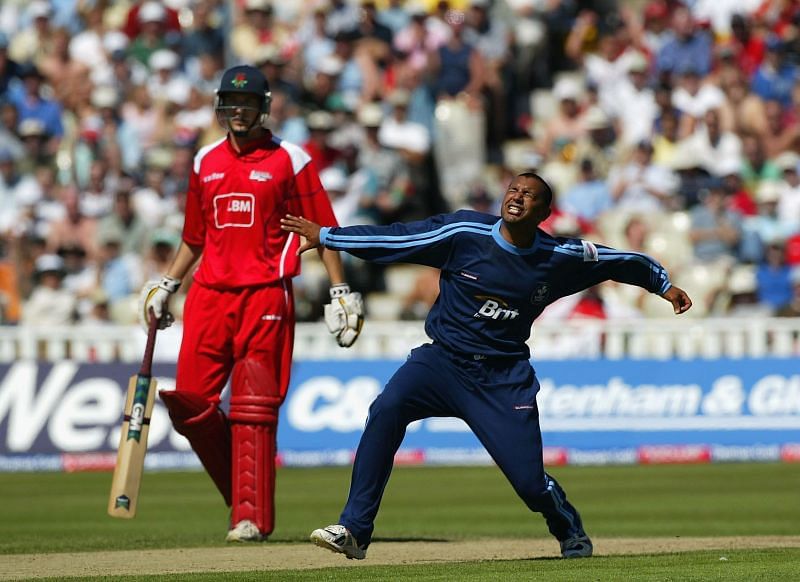 Nayan Doshi, the son of former Indian cricketer Dilip Doshi, has created a record by becoming the oldest…
byYash Mittal

CA XI vs India 2018: KL Rahul is One Knock Away from Hitting Form – Sanjay Bangar