On the fifth day of Pakistan vs New Zealand’s second Test, Pakistani batsman Sarfaraz Ahmed sparked a revolution. He hit a thunderous century while attempting to reach the 319-run mark set by the Kiwis. In 135 balls, he brilliantly scored a century and kept Pakistan in the game. Sarfaraz batted effectively despite the pressure and struck 9 fours and 1 six to register a magnificent century.

In his Test career, Sarfaraz Ahmed has now reached his fourth century. After nearly 9 years, he achieved a Test century with his last Test hundred coming earlier in 2014. The fact that all three of these centuries arrived within the same year made them unique. He eventually ended the century wait by playing an outstanding knock during a time of need.

With the score at 125-5 at lunch, a series-ending loss was expected, but Sarfaraz and Shakeel gave the New Zealand bowlers a run for their money with a sixth-wicket partnership.

The home team’s 314 against Australia in Karachi in 1994 was the greatest victory while chasing in a Test in Pakistan.
Pakistan was shocked earlier by Sodhi and partner spinner Michael Bracewell, who took three wickets in the opening session. Pakistan began the game two runs without scoring any runs, but before reaching three figures, Imam-ul-Haq (12), captain Babar Azam (27), and Shan Masood (35) were all gone.

Haq was struck by a reckless drive from Sodhi, and the ball swung in and hit the stumps. Then, Azam and Masood scored 42 runs, and they were looking good when Bracewell entered the fray. Azam was first dismissed by him with a quick turning ball that was nicked to wicketkeeper Tom Latham, and Masood was caught admirably by Kane Williamson at mid-off after mishitting a lofted drive.

One of the finest 4th innings hundred in recent times, Pakistan was 80 for 5 while chasing 319 runs and then Sarfaraz Ahmed smashed hundred from 135 balls. pic.twitter.com/RwYc5JMXeo

A project completed. A dream of a lifetime achieved.

The boy from Karachi who went on to become Pakistan’s Kaptaan.

A Test Hundred for Sarfaraz Ahmed after almost 9 years – His celebrations and his family are emotional when Sarfaraz reached the milestone. pic.twitter.com/P6m0tihTvO

Finally century for Sarfaraz Ahmed 👏 SO HAPPY FOR HIM 🥺 pic.twitter.com/OEMgMmeWzj

What an Inning By Sarfraz Ahmed on His Home Ground 👌👌😍 Brilliant 💯 His Celebration 🎉 😍😍😍😍#PakvsNZ #SarfarazAhmed #NZvsPAK pic.twitter.com/EAE0IW090r

Sarfaraz Ahmed has been doing well with the bat since his comeback. As if he was looking for an opportunity, but now his race is very long. He also have to perform well with the gloves.#SarfarazAhmed #PakvsNZ pic.twitter.com/NWQUS7iATt

Also Read: IND vs SL: Rahul Dravid Points At The End Of The Journey For Virat Kohli, Rohit Sharma In T20Is 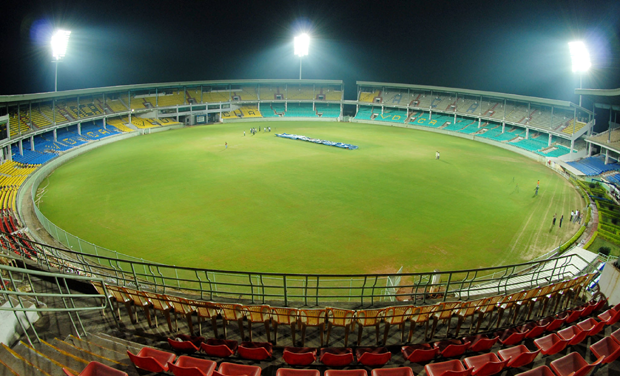 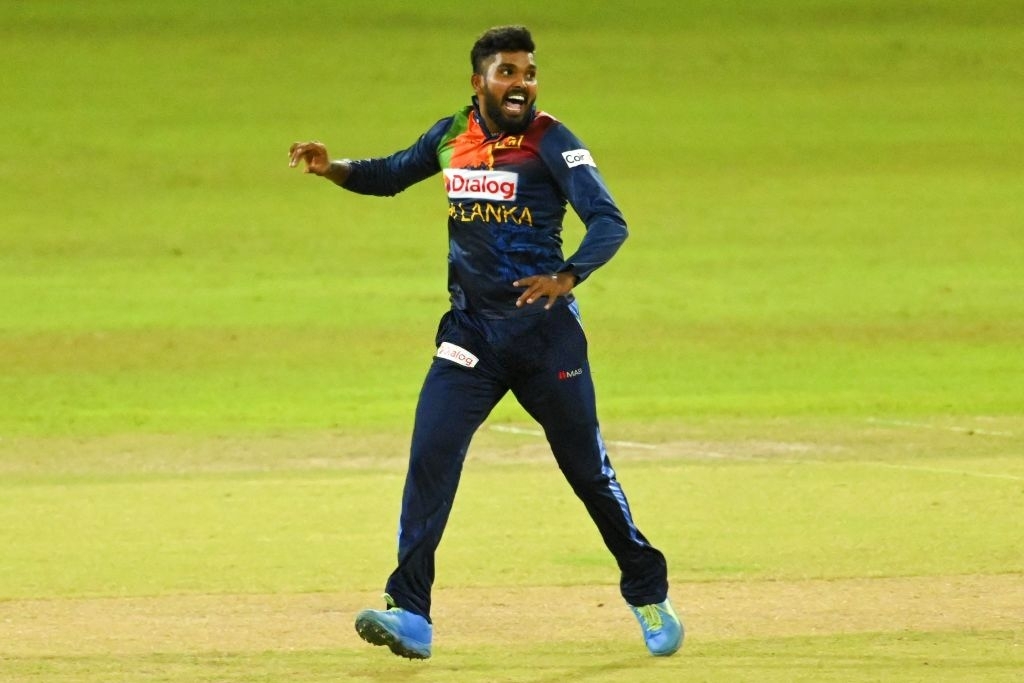 When I Bowl, I Always Try To Bowl Dot Balls: Wanindu Hasaranga After Winning The ‘Player Of The Match And Series’ Award

Ahead of the much-awaited ICC quarterly-meeting in Dubai this week, Pakistan Cricket Board (PCB) has “prepared a counter”…
byPrince

The bouncer continues to haunt Australia in the ongoing Ashes. This time around one of their own bowlers,…
byPrince