Babar Azam’s team is playing the current ICC World Test Championship champions New Zealand in a two-match Test series. At the National Cricket Stadium in Karachi, the first red-ball match is now playing out to a tie.

Pakistan were able to score 77 runs in their second innings for the cost of two wickets before the end of the fourth day of play on Thursday, December 29. The Pakistanis batted first in the match, scoring 438 runs in the first innings owing to captain Babar Azam’s 161, Agha Salman’s 103, and previous captain Sarfaraz Ahmed’s 86.

However, the tourists took advantage of the favorable batting environment to score 612 runs in reply to their huge total. Former captain Kane Williamson led the Black Caps in scoring with 200. Throughout his time at the crease, he hit 21 fours and one six, remaining undefeated till the very finish. He had strong assistance from the opening batsman, Tom Latham, who scored 113 runs.

Along with the pair, Devon Conway contributed 92, and Ish Sodhi added 65, a career-high. In the current Test, New Zealand batted for more than 6 sessions, frustrating the hosts to the point that their captain Babar began asking for a second innings review in the first inning alone to get rid of them.

An amusing plea from Babar Azam to the on-field umpire can be heard in a clip from the fourth day of play that has gone popular online. You can hear him saying, “Agli inning da jeda review ae o menu de deyo hunae hi (give the second inning as well to us now only).”

By the conclusion of the fourth day of play, Pakistan had just eight wickets in hand and was still down by 97 runs after scoring 77 runs in the second innings.

The first Test may be won by the Kiwis if their bowlers are successful in getting them out on the final day for a little score. Given the current situation, Pakistan’s prospects of winning the game are quite slim; instead, securing the draw will be their first aim.

Also Read: PAK vs NZ: ‘Will Pakistan Remain Servant Of Indian Cricket’- Ramiz Raja’s Significant Comment About The Conflict Around The Asia Cup 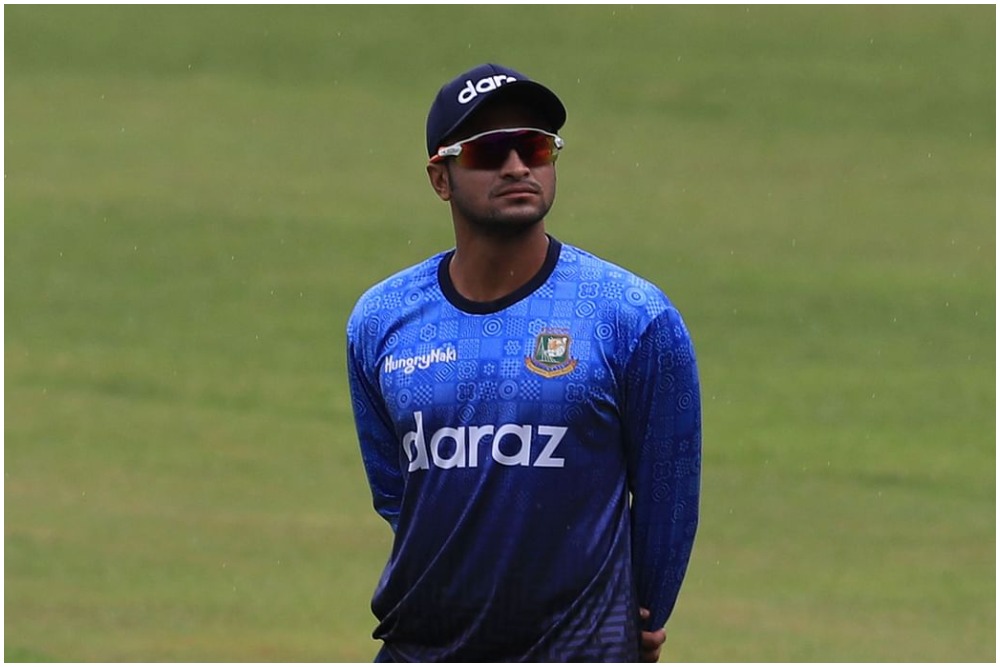 England pace bowler, Stuart Broad talks about his memorable battle with David Warner, where he dismissed the opener…
byCaJr Staff

In a sensational development, New Zealand received a big boost ahead of the three-Test series against Australia as…
byCA Staff