The ICC T20 World Cup 2007 and ICC Cricket World Cup 2011 winner, S Sreesanth, has been included in the 20-member squad announced by the Kerala Cricket Association for the upcoming season of Ranji Trophy, which is all set to begin from February 10.

The marquee domestic competition Ranji Trophy was not held last year due to the Covid-19 pandemic. Also, it was set to commence on January 13 but it was once again postponed due to the third wave of the Covid-19.

However, recently the BCCI secretary Jay Shah confirmed that the marquee domestic cricket competition will be held in two phases. The first phase of the tournament, which will consist of league stage matches, is all set to begin from February 10 to March 15 across various venues in the country.

Meanwhile, the second phase, which consists of knockout games, will begin after a break from May 30 to June 26.

Sachin Baby is all set to lead the 20-member Kerala squad in the upcoming season of the marquee domestic competition and wicketkeeper-batsman Vishnu Vinod has been named as vice-captain.

Also, opening batsman, Mohammed Azharuddeen has not been included in the squad but there are 4 new faces in the team including Anand Krishnan, Fanoos F, Varun Nayanar and Eden Apple Tom.

Notably, star wicketkeeper-batsman Sanju Samson is also not a part of the Kerala 20-member squad as he is undergoing rehabilitation at the National Cricket Academy (NCA) and once he gains match fitness he will most likely join the squad.

Kerala team are placed in the Elite-A division and they will begin their campaign on February 17. Other teams in the group are Meghalaya, Gujarat and Madhya Pradesh. 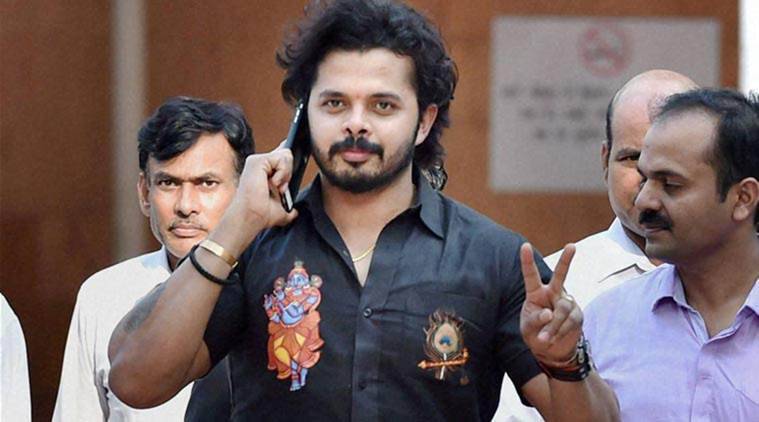