Smriti Mandhana, Beth Mooney Among Nominees For ICC Women’s Cricketer Of The Year 2022

The Rachael Heyhoe Flint Trophy for ICC Women’s Cricketer of the Year 2022 has received nominations from four outstanding talents at the pinnacle of their game. Throughout the year, we review their efforts and recognize their accomplishments.

Smriti Mandhana has been nominated for the coveted Rachael Heyhoe Flint Award, alongside Amelia Kerr, Beth Mooney, and Nat Sciver.

In 2022, Nat Sciver was at her ruthless best across all formats, finishing the year with the most Test and ODI goals scored.

The majority of Sciver’s runs came in one-day international cricket when she amassed 833 runs at an average of 59.50 and a strike rate of 91.43. She was the third-highest run scorer in the ICC Women’s Cricket World Cup 2022 with 436 runs in eight matches, and she was instrumental in helping England advance to the championship game.

With 242 runs scored in two matches, the English star demonstrated her abilities in the lengthier format. In June, she defeated South Africa and struck her first Test century with a brilliant 169*.

The ICC Women’s Cricketer of the Year for 2021, as determined by the Rachael Heyhoe Flint Trophy, is up for grabs again in 2022.

Smriti Mandhana finished as India’s top run-scorer across all forms as she carried on her strong run of form in international cricket for the second year in a row.

Smriti Mandhana displayed her remarkable skill in the white-ball formats, scoring the most runs for India in T20Is (594 runs) and ODIs (696 runs), respectively.

2022 will be remembered as the year New Zealand all-rounder Amelia Kerr came into her own as an all-rounder, with the 22-year-old contributing consistently with the bat and the ball across formats.

Kerr couldn’t have asked for a better start to the year – the right-hander registered four scores of 50-plus in the five-match ODI series against India, including a sublime century in the second match. She carried her form over to the World Cup as well, where she was the third-highest run-getter for New Zealand with 201 runs.

Mooney may have had the finest year of her career in 2022, despite failing to score a century during the previous 12 months, as she improved her performance on the strength of more consistency and newly acquired maturity.

Mooney did manage eight scores of at least 50 in 2022 (four in T20Is, three in ODIs, and one at the Test level), and six 50-over cricket no-balls during the year allowed the Australia star to finish with an ODI average of more than 100 over the previous 12 months. 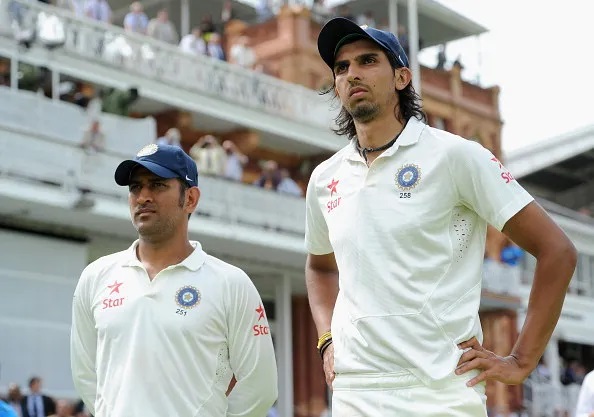 Indian skipper Virat Kohli has played down the importance of winning a Test series in England, stating that…
byYash Mittal