Former Indian opener Murali Vijay, famously known as the “Monk,” was one of the most reliable players for India in the Test team and was a successful opener in both home and away conditions. The Tamil Nadu batsman admitted that he was worried about losing his place in the team after registering low scores in a Test match against Australia.

Murali Vijay didn’t play an international match for four years, and the last Test match was against Australia in Perth in December 2018. He played the first two games and was then replaced by Mayank Agarwal for the last two games of the Border Trophy 2018-19. The 38-year-old was a consistent performer before being dropped from the team.

Virender Sehwag Said, ‘This Might Be Your Last Test Series’ – Murali Vijay

Vijay revealed that he was afraid of losing his place in the team after scoring 10 and 6 runs in the first match against Australia in 2013. However, the right-handed batsman said he never looked back after scoring 167 off 361 balls in the second Test in Hyderabad.

“I definitely felt that (turning point of career) when I scored my hundred in Hyderabad for my comeback – it was 2012 if I am not wrong. I don’t know the exact year but around that time, when Virender Sehwag and myself were opening, I had this hint. He came to my saying ‘This might be your last Test series’. And I felt Hyderabad innings was something pure out and above,” Vijay told Sportstar.

“I never thought I would be having so much patience and play there. And that knock gave me the faith and belief that I can perform anywhere. The situation of my personal life and cricket hit me together. After that I never looked back. I completely had the confidence to go and perform anywhere in the world. Trent Bridge was one of the best knocks I have played,” he added. 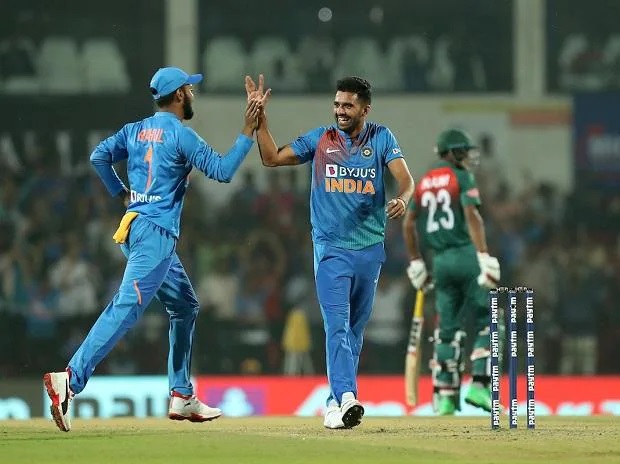 IND vs BAN: 3 Indian Players Who Can Retire From ODIs After Bangladesh ODI Series

IND vs BAN: 3 Indian Players Who Can Retire From ODIs After Bangladesh ODI Series. After the 2022…
byStaff Jr.

IND vs SL: “Sanju Samson Has To Bat Out Of Position Because There Are So Many Jostling For Positions” – Kumar Sangakkara

India will host a white-ball series against Sri Lanka, comprising three T20Is and as many ODIs. The Men…
bySai Vaitla 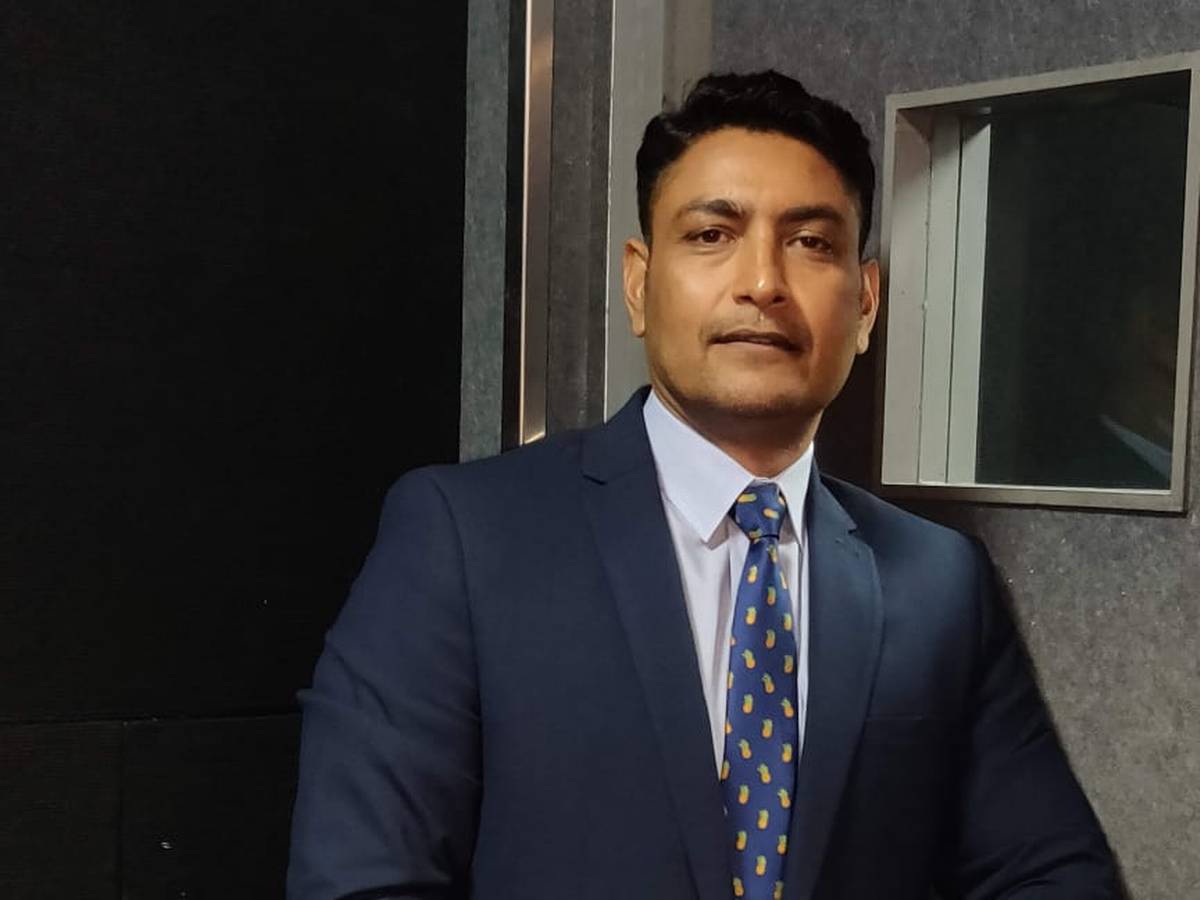 IND vs WI: Ishan Kishan Just Had One Of Those Days With The Bat: Deep Dasgupta On Jharkhand Batter’s Stagnant Approach In First T20I

After agreeing not to renew her contract, Lisa Keightley will leave her position as head coach of the…
byNew Staff