Watch: Umpire Aleem Dar Hit On Ankle During PAK vs NZ 2nd ODI, Grieves in Pain On The Field As Players Console Him

byVikas Singh Derek
Watch: Umpire Aleem Dar Hit On Ankle During PAK vs NZ 2nd ODI, Grieves in Pain On The Field As Players Console Him

On-field umpire Aleem Dar was accidentally hit on his right leg during PAK vs NZ 2nd ODI. A throw by Mohammad Wasim Jr hit Aleem Dar on his leg as he grieved in pain on the field. However, the umpire did not face any severe injury and the play resumed after a few minutes.

Pakistan and New Zealand are battling against each other in the three-match ODI series. The series stands 1-1 tie with one more game to go. Pakistan won the 1st ODI by 6 wickets. New Zealand made a comeback in the 2nd ODI to win it by 79 runs.

The incident happened during the 36 over of New Zealand’s batting in the 1st innings. Glenn Phillips hit Haris Rauf’s delivery to deep square leg. As the batters tried to take a quick single, Mohammad Wasim threw to ball towards the wickets to attempt a run-out.

However, the ball hit on-field umpire Aleem Dar instead. The ball hit his right ankle. After the ball hit him, he was seen grieving in pain. The Pakistan players rushed to condole him after the incident. Naseem Shah rubbed Aleem Dar’s leg. Have a look at the video below.

Talking about the match, New Zealand beat Pakistan by 79 runs in the 2nd ODI. Opting to bat first after winning the toss, New Zealand was all out for 261 runs in the 1st innings. Devon Conway slammed a marvellous century, hitting 101 off 92 balls.

For Pakistan, pacers Naseem Shah and Mohammad Nawaz did a good job. While Shah picked 3 wickets, Nawaz hunted 4 wickets. Later during the chase, Pakistan lost opener Fakhar Zaman for a duck. His partner Imam-up-Haq also got out cheaply for 6 runs.

Babar Azam scored a good knock of 79 runs. However, Pakistan kept on losing wickets at regular intervals and no other batter could take responsibility for the chase. In the end, Pakistan was bowled out for just 182 and lost by 79 runs.

Top-order batsman Mayank Agarwal has had an outstanding stint in this years Ranji Trophy. However, he didn’t have…
byAnkush Das

Spirit Of Cricket: India’s Physio Nitin Patel Attends Nayeem Hasan After He Gets Hit On Helmet

The ongoing Pink Ball Test match between India and Bangladesh has witnessed a ”spirit of cricket” moment when…
byJr.staff 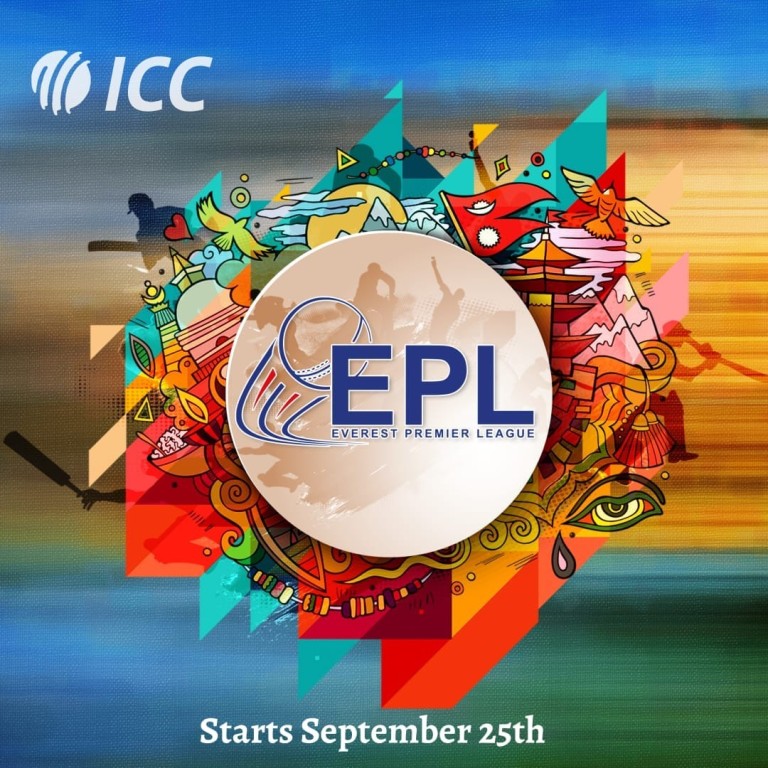 Ravichandran Ashwin seems to have made Mankading batsmen a habit. He had caused a furore in the cricketing…
byPrince