The Test Cricket Carnival has started and the fans have witnessed scintillating action. The upcoming 2-3 months are going to be fascinating as the race for ICC World Test Championship (WTC 2021-23) is getting intense. This time the World Cricket is going to witness a new World Test Champion as New Zealand is out of the race.

Australia is currently at the top of the table and most likely will qualify for the Finals as they have a percentile of 72.73. India would be a bit happier side as they are going to play 2 Test Matches against Bangladesh in December that series would be quite easier as compared to Australia.

Australia’s tour of ODI is expected to end on 22nd March as Australia is going to play 4 Test Matches and 3 ODIs starting from February. The Border Gavaskar Trophy 2023 would eventually decide the fate of both teams.  The dates for the IPL are yet to be finalized; but it is assumed that IPL would start on 31st March and with 74 matches to be played the final could be played between 28th May to 04th June.

If India qualifies for the WTC final, then the players most probably would be exhausted as the WTC final is considered to take place on 07th June. In the 2023 edition, the BCCI is set to introduce home and away venues where BCCI needs to increase double headers as the board has a strenuous task on its hands.

The upcoming Border-Gavaskar Trophy 2023 is going to be an intense contest as Australia hasn’t won a Test Series in India since 2004. The skipper Pat Cummins needs to be spot on with his selection as last time in 2017, the team had shown a lot of promise but failed in crunch situations of the series.

The Men in Blue would be aware of the 2021 WTC final defeat where they were comprehensively beaten by New Zealand. BCCI has been receiving a lot of criticism as India hasn’t won an ICC trophy since 2013. It would require a helluva of effort from India as Australia would be well prepared for any sort of challenges.

How A Team Like That Can Be Allowed To Play In An ICC Sanctioned Event Will Be Very Hard To See: Tim Paine On Afghanistan’s T20 World Cup Participation 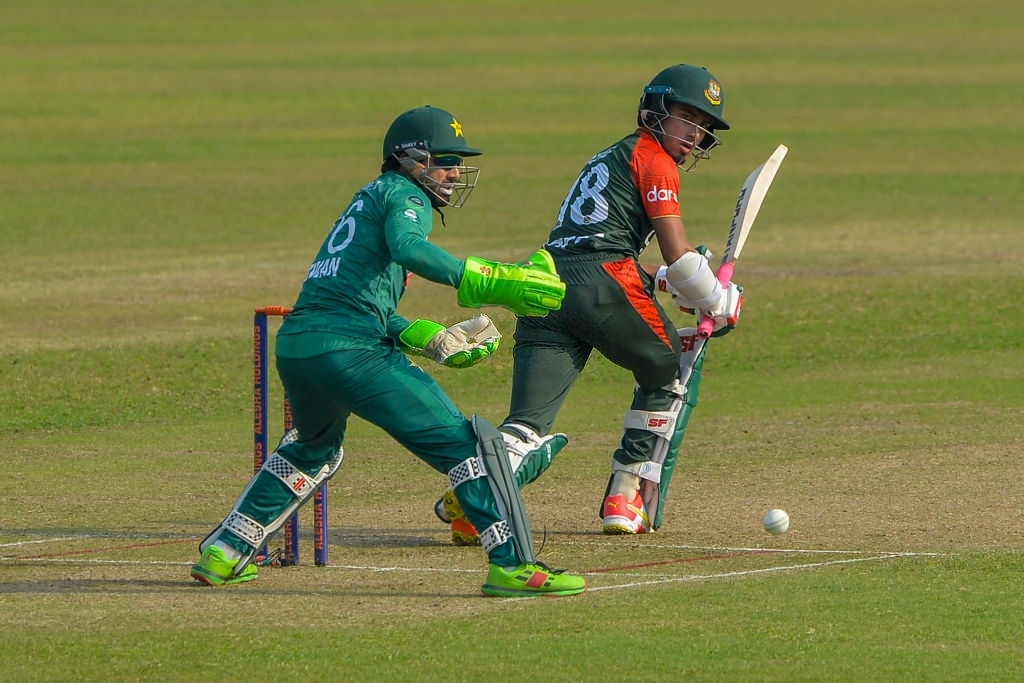 Cricket Australia (CA) has closed the investigation on a claim made by England all-rounder, Moeen Ali over an…
byArya chakraborty