Indian Cricket team’s premier off-spinner Ravichandran Ashwin recently tried to bring a new variation in his kitty, picking up two wickets bowling leg-spin in a match at Chennai. However, former spinning legend, EAS Prasanna admitted his new variation does not “suit” Test cricket and is “not an excellent idea” at this point in his career.

Ashwin, who is out from the limited-overs squad is the first choice when it comes to the longest format – Test cricket – and has been a crucial member in India’s recent success at home. However, the real test for Ashwin starts when India begins their campaign in South Africa from January 5 at Capetown.

Virat Kohli led young Indian team has already landed in South Africa, and it will be interesting to see how the experienced off-spinner shapes up.

The changes which he (Ashwin) has made is not an encouraging sign for a five-day game,” stated former off-spinner Prasanna while talking to International Business Times. 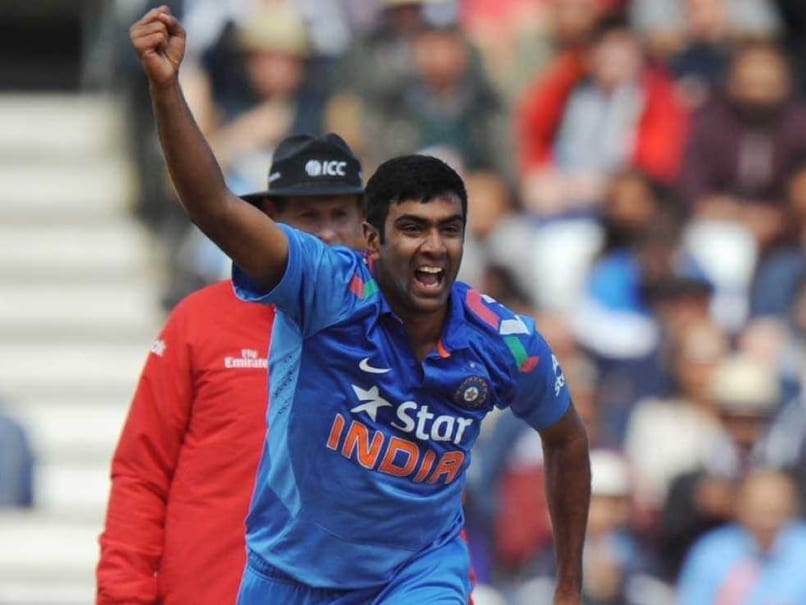 77-year-old Prasanna further admitted that it is a ploy of Ashwin to regain his limited overs spot; however, he was of the opinion that selectors might not look at this change to recall him.

“He must have felt that in limited-overs leg-spinners are succeeding and since he has been overlooked, he might be thinking that concentrating on leg-spin he might have a better chance of taking wickets and playing (limited-overs),” Prasanna, who had an illustrious career remarked. 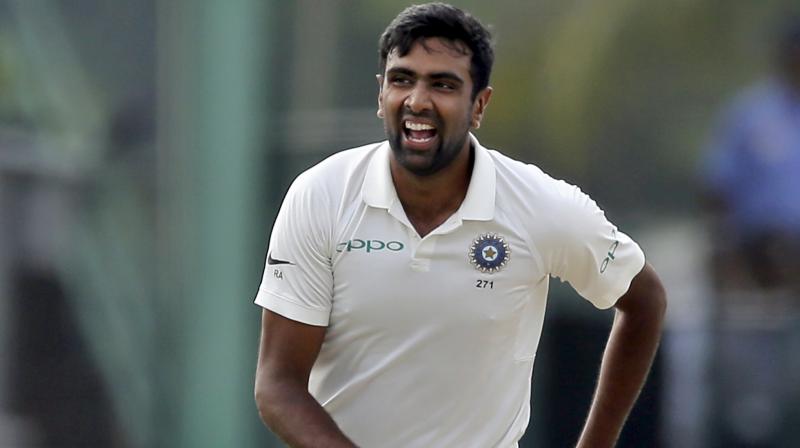 However, Prasanna is confident about India putting up a brilliant show in South Africa in both the departments.

“India will win or lose I don’t know but one thing for sure, they will definitely put up an excellent show, in terms of both batting and bowling,” Prasanna signed off.