The new spinning duo of Yuzvendra Chahal and Kuldeep Yadav are doing wonders since they were roped in the national squad for the limited over games. They have also posed a serious threat to the white-ball career of Ravichandran Ashwin and Ravindra Jadeja, who are regular in the longer format of the game. 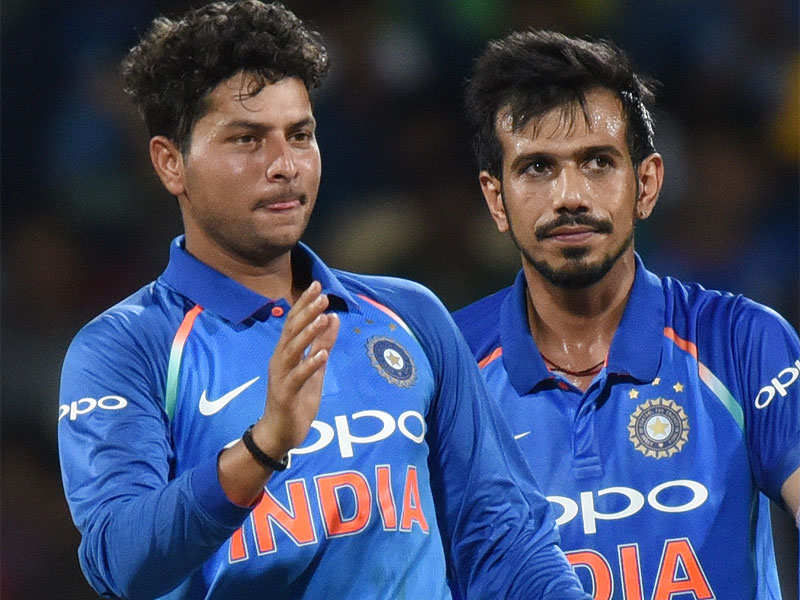 Ashwin and Jadeja were ignored from the limited overs squad for the upcoming overseas tour South Africa. MSK Prasad, the Chairman of Indian Selection Committee who was present at Eden Gardens watching the semifinals of the Ranji Trophy between Karnataka and Vidarbha while talking about India’s spinning unit said that they are just giving an opportunity to the youngsters.

When asked whether Jadeja and Ashwin are solely considered for Test, Prasad said that doors are open for both.

Also Read: Fitness Does Not Precede Skill; It Adds To It Says Chief Selector MSK Prasad “Doors are open for both of them. There are no hard and fast rules. They are always there; they have done so much for the Indian team. So there’s always a scope to come back. It’s just that the youngsters are being given an opportunity. It makes, even more, sense to give them an extended rope and try them against the best of the opponents and see where they stand,” MSK Prasad stated. 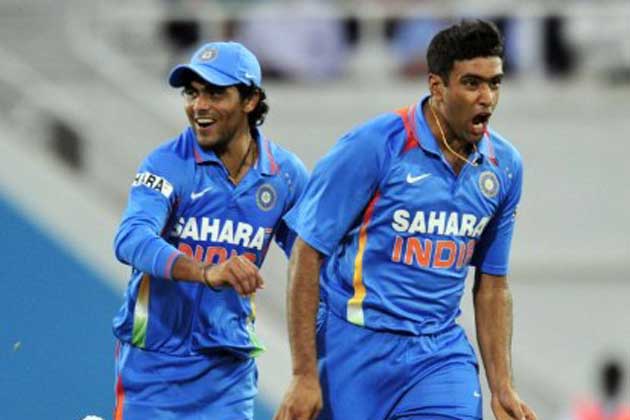 Prasad further admitted that Indian seamers have been magnificent in the recent past and they have allowed the selectors to work on the bench-strength of the spin units. The good seam attack has helped the selectors give an extended run to the youngsters in the spin department.

Also Read: We Have One of the Best Bowling Attacks to Tour South Africa- MSK Prasad