Australia will clash off for four-match Test series against India commencing from December 6, and here we will take a look how Marsh brothers can be the trump card for Australia. Meanwhile, Shaun Marsh is going to be part of the first Test match, however, Mitchell Marsh is dropped from the first Test.

Moreover, Australia will miss the service of their two greats – Steven Smith and David Warner. Marsh brothers might replace them for the Test series and will play as the critical component. Shaun experience will be vital as a batsman and Mitchell will support both with bat and ball.

Australia had recently played the three-match T20I series against India where the series ended in a draw. Aussies had won the first game and the second match was washed off due to heavy shower in the middle. However, India bounced back in the third game and managed to level the series after a six wickets win over the hosts.

Shaun has won two Man of the Match awards in Sheffield Shield for his side after his gloomy performance in UAE. He played a knock of 163 runs and ensured Western Australia to achieve the target of 313 runs against Southern Australia. He also proved himself as one of the best finishers for the WA side as his quick 98 runs off 92 deliveries sealed the game against Tasmania.

On the other hand, his sibling Mitchell Marsh who was the skipper of Western Australia. He scored an excellent knock of 151 runs against Queensland in the Sheffield Shield 2018-19. WA is now holding the second position in the domestic circuit, and their valuable contribution is one of the main reasons. 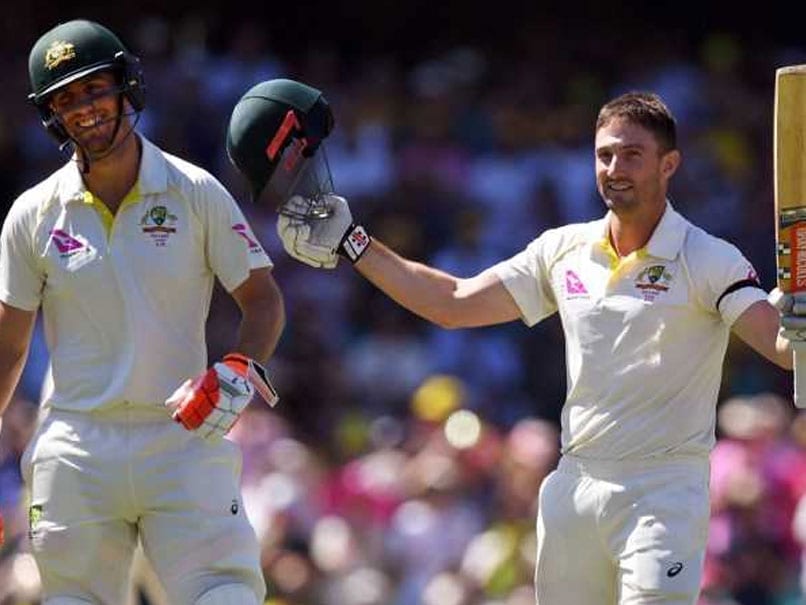 The most beneficial thing for Australia is they are playing at home. Australia has lost one Test series at their home in recent times against the Proteas in 2016-17.

Mitchell Marsh was called for the third Test at Perth which raised the eyebrows of many experts. However, he proved it wrong as he smashed a brilliant 181 runs which in turn sealed the series for Australia in the Ashes.

The Marsh brothers had faced the furious pacers like Stuart Board and James Anderson, but they batted with ease as they had the home advantage. Shaun scored over 445 runs and became the second highest scorer after Smith and his brother Mitchell scored over 320 runs in just four innings in Ashes. The duo will be looking forward to something same in the upcoming series against India.

Pressure from experts and fans. 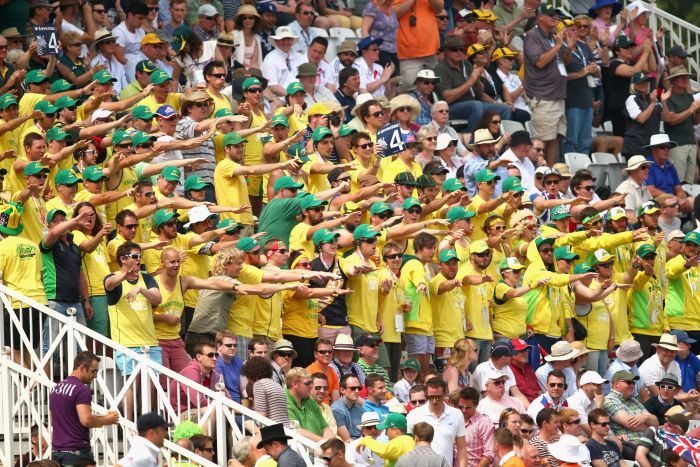 Pressure and extreme criticism motivate a player to do their best. However, Shaun and Mitchell Marsh played miserably poor in the UAE tour as they registered single-digit average.

Many had raised their inclusion for the upcoming Test against India. However, mental strength will be required a lot after a series of failures. The Marsh brothers will be looking forward to answering the critics by their performance.

Shaun’s experience and Mitchell’s role as an all-rounder 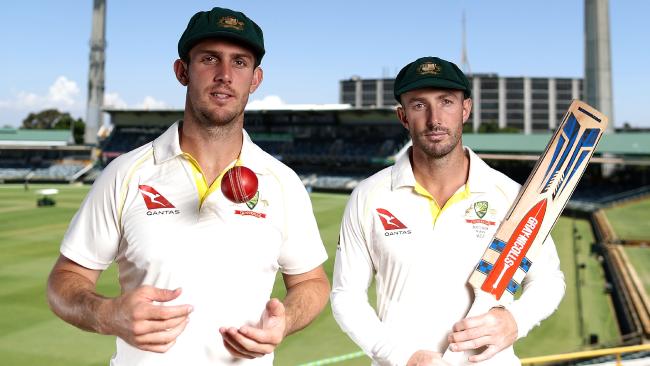 Shaun is one of the eldest members of the side, and his experience will matter a lot in the field. He was called back for the limited overs where he impressed the selectors by smashing three centuries. The southpaw made it possible by smashing two centuries against England and one against South Africa. However, his presence in the team will boost up the confidence of the young talents.

On the other hand, after Paine had taken the responsibility to lead the side in Tests, Mitchell Marsh couldn’t show his class. But it is a fact that Marsh bowling figures aren’t so bad and he can create some pressure on the opposition as and when required. With the inclusion of Mitch, Australia will get another extra bowling option, and he can also do good with the bat. 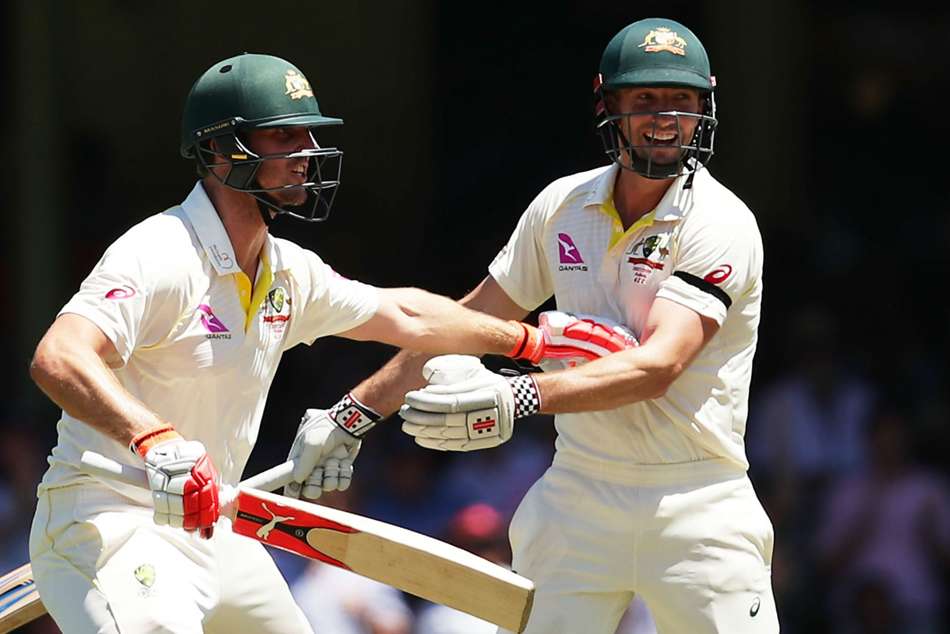 Australia will miss the service of Steven Smith as he is serving a ban for twelve months. He along with David Warner was involved in a ball-tampering scandal earlier this year in South Africa. However, this will undoubtedly affect the middle-order as they were class batsmen.

Although Cricket Australia have tried a variety of combinations over the past twelve months, they didn’t get someone who had shown a significant effort. However, the Marsh brothers can surely help to fulfil the spot.  Shaun had displayed his ability to bat with lower order in the Adelaide Test in the Ashes. In fact, he was rewarded as the Man of the Match for his innings in the Day-Night game. The two brothers will try to repeat another Sydney magic, and it will be interesting to see how Indian bowlers execute their skills against the duo.

IPL: Season Wise 13 Records Which Are Impossible To Break

IPL: Orange Cap Holders In The History Of The Tournament