The new idea was considered after receiving flak from the cricket fans across the globe for the washed-out clash between India and England women during the semifinal of the grand event.

Last week, England were forced to exit the T20 Women’s World Cup after their semifinal clash was washed out resulting in India, the higher-ranked side in the group stage, progressing to the final.

The ICC had faced a lot of flak for not keeping a reserve day of the recently concluded Women’s T20 World Cup.

Our team is proud to deliver: AndreaNelson

However, finally, they added an extra day for the tournament in a case of wash out during the knockout stage. Thus, the upcoming ICC tournament of women will be a 31-day event rather than 30-day.

Speaking of the same, CEO Andrea Nelson is excited to see the country get behind the event.

“Our team is proud to be delivering a tournament where Kiwis across the whole country, in each of our six host cities, can really get involved in what is a truly special event. We can’t wait to see the excitement build around New Zealand as we prepare to roll out the welcome mat for the rest of the world,” Nelson said.

Teams which qualified for the ICC Women’s World Cup 2020

The remaining four teams will be established following the completion of the ICC Women’s Championship and a subsequent qualifying tournament in Sri Lanka in July.

The eight-team round-robin format will see all teams play each other, with the top four teams qualifying for semi-finals.

Prize money for the showpiece of women’s international cricket will total NZD 5.5 million, and all matches will be broadcast live to a huge global audience. 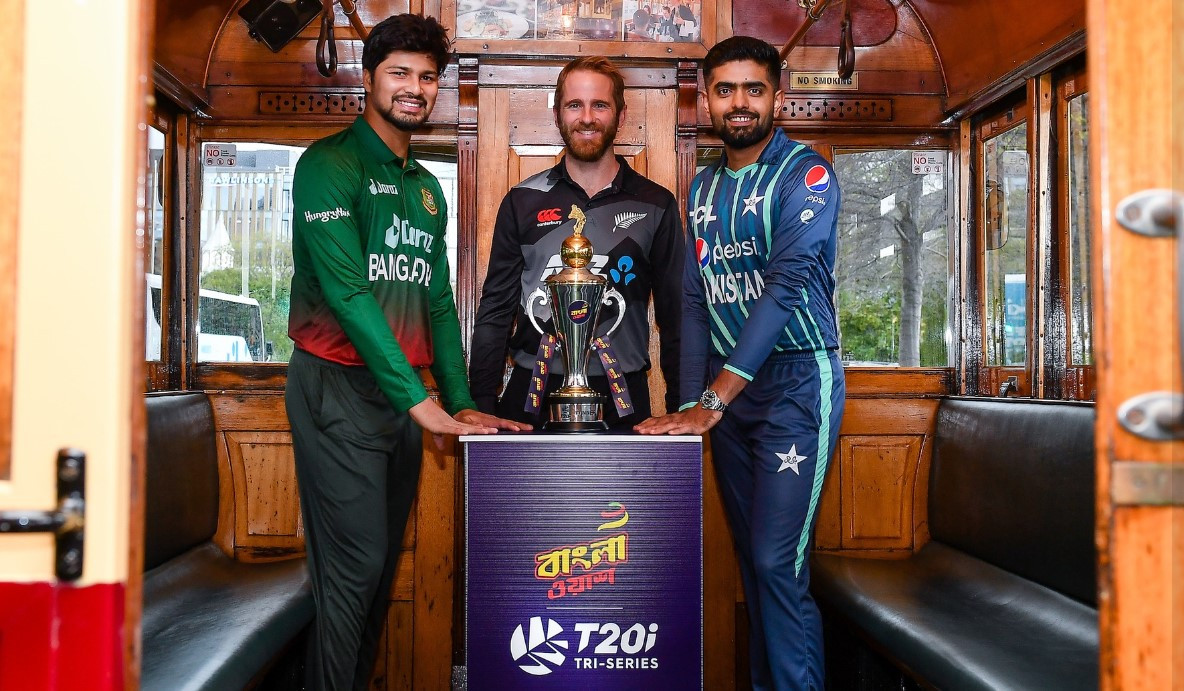 Former Pakistan all-rounder Mohammad Hafeez has lamented the way Shoaib Malik has been treated of late. After being…
byStaff