Yuvraj Singh is looking forward to playing for Mumbai Indians (MI) franchise after the franchise roped him at his base price of 1 crore in the 2019 IPL auction. Excited to take the field for Mumbai, he Punjab star has sent a message to his old teammate Harbhajan Singh ahead of the mega tournament.

Harbhajan and Yuvraj shared a great companion, and the duo were a pivotal part of the 2011 World Cup. India won the title for the second time when they defeated Sri Lanka in the final under the leadership of MS Dhoni. Moreover, they also played for Punjab in the domestic cricket and won many laurels for their state. However, the duo didn’t get the opportunity to share the same dressing room in the rich-cash tournament. 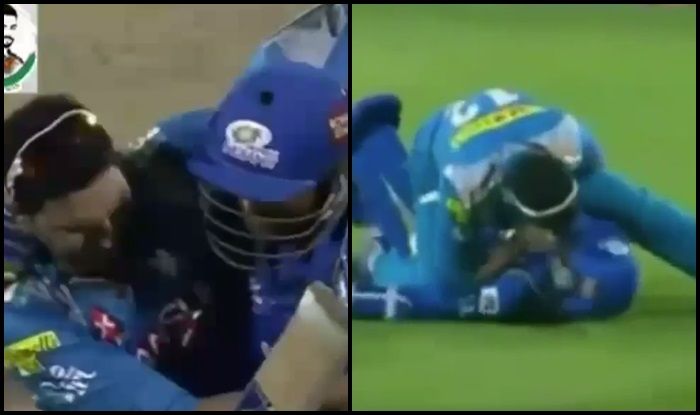 “Major Thorwback to 2013, this year I’m going to wrestle you again,” Yuvraj Singh wrote on Instagram, sharing a video.

Mumbai Indians roped in the service of Yuvraj Singh while Chennai Super Kings retained Harbhajan Singh. The off-spinner didn’t put up a great show in the last edition but still retained by the franchise because of his vast experience. Harbhajan and Yuvraj are likely to face off when CSK clashes on with MI. On the other hand, Shikhar Dhawan who will be playing for Delhi Capitals mentioned it as “Beautiful Moment.” Previously he was also a part of the Mumbai Indians franchise where he played with Harbhajan on many occasions.