Mumbai Indians (MI) keeper Ishan Kishan was the highlight as his brilliant diving two-handed catch resulted in Daniel Sams sending the dangerous Shivam Dube back to the pavilion in their IPL 2022 match against the Chennai Super Kings (CSK) on April 21, 2022, at DY Patil Stadium in Navi Mumbai.

Mumbai Indians came into this match not having not won a match in six encounters so far, while Chennai Super Kings have atleast opened their account with one win in six matches, but both the teams are plagued with problems of their own.

Mukesh Choudhary (3/19) was the best bowler for the Chennai Super Kings as he removed Rohit Sharma and Ishan Kishan for ducks in the first over of the match itself and then dismissed Dewald Brevis for 4 runs. Suryakumar Yadav with 32 and Tilak Varma with 51* were the main contributors to the MI’s final respectable total of 155/7 in 20 overs.

Daniel Sams started off well also as Ruturaj Gaikwad was out for a golden duck. And then he took the wicket of Mitchell Santner for 11. Robin Uthappa made 30 valuable runs whole Ambati Rayudu anchored on end.

Much was expected from Shivam Dube when he came out to bat, but he could only manage 13 runs from 14 balls as he was caught behind brilliantly by Ishan Kishan who dived full length towards his left and pouched the edge easily, giving Sams his 3rd wicket of the match and leaving CSK at 88/4.

Also Read: MI vs CSK: Watch – Ishan Kishan Falls Over After Mukesh Choudhary’s Peach Of A Delivery Castles Him 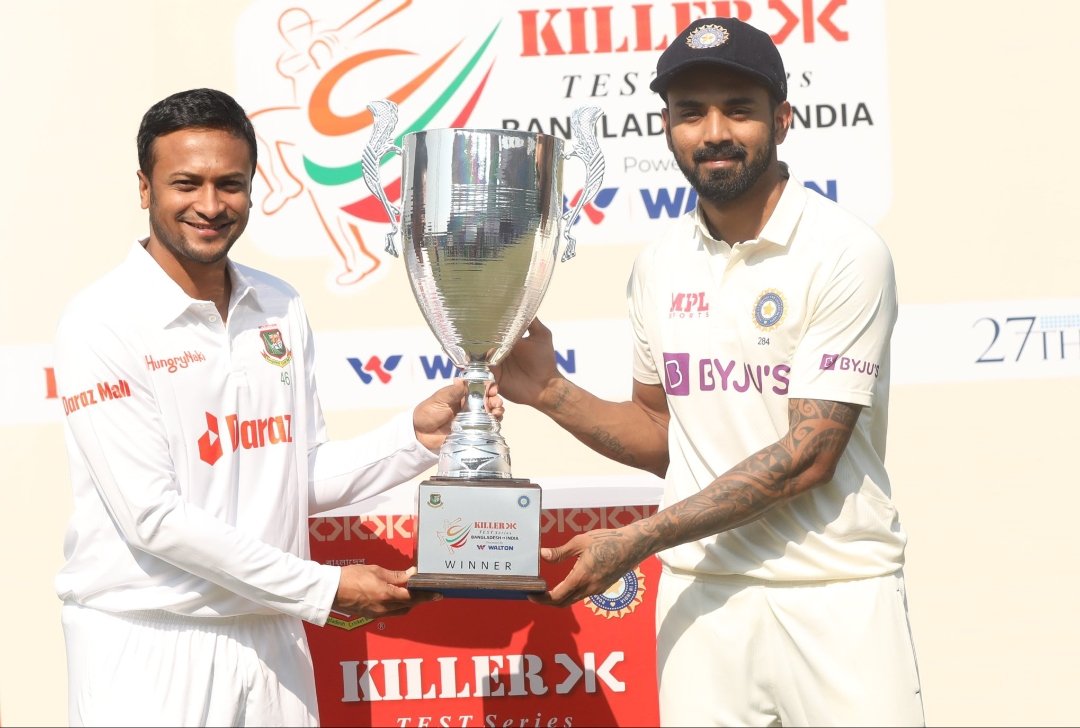 ENG vs SA: Ben Stokes Says England Have Set Benchmark Of Standards After Victory Against South Africa In 2nd Test 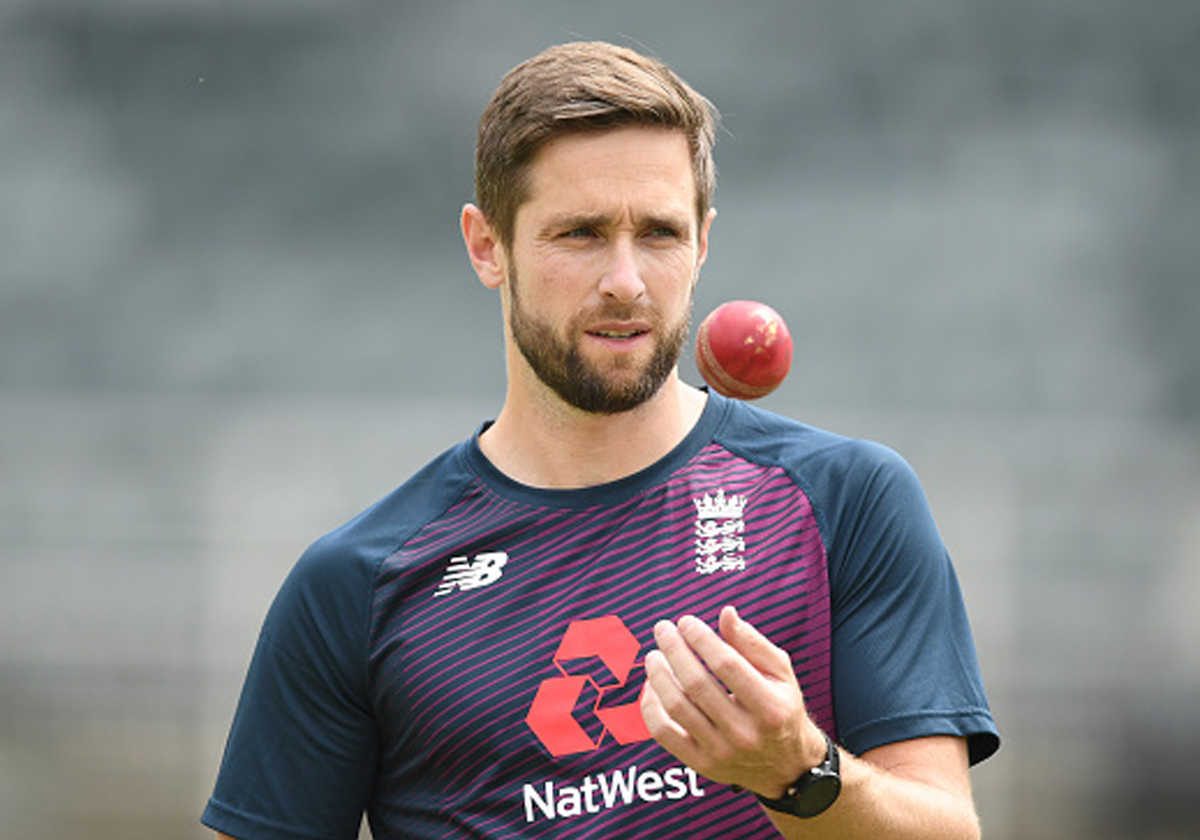 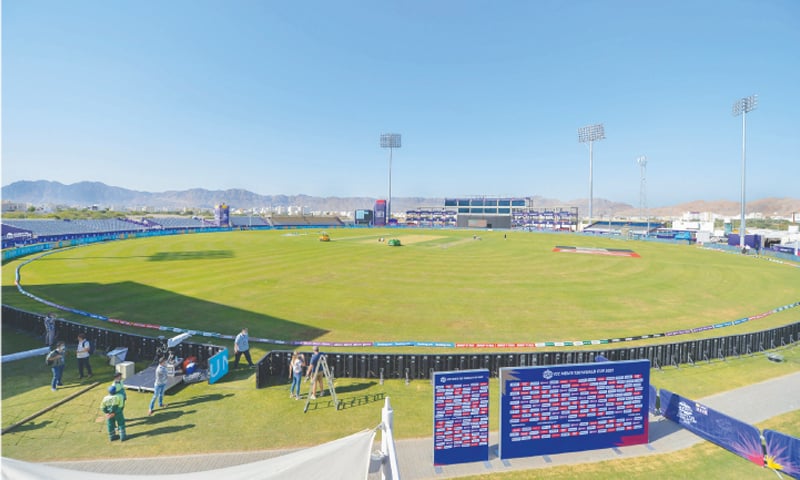