MI Vs LSG: ‘It’s A Special Day And A Special Hundred’ – LSG Captain KL Rahul On Scoring A Hundred In His 100th IPL Game

Mumbai Indians (MI) registered their worst start in an Indian Premier League season as they lost their sixth consecutive match in the ongoing IPL 2022 to Lucknow Super Giants (LSG) in the 26th match of the tournament at the Brabourne Stadium.

MI captain Rohit Sharma started well by winning the toss and choosing to bowl first. MI went in with one change, bringing in Fabian Allen in their playing XI, while LSG brought in Manish Pandey for K Gowtham.

However, the decision came back to bite MI, as Lucknow Super Giants (LSG) took full advantage of some wayward bowling and posted 199/4 in 20 overs. The star of the LSG innings was captain KL Rahul, who was playing his 100th Indian Premier League game and celebrated it by hitting his 3rd ton in the T20 league.

He made 103* in 60 balls with 5 sixes and 9 fours to his name. He got help from Quinton de Kock (24 in 13 balls) who added 52 for the first wicket and then Manish Pandey, who scored 38 in 29 balls with 6 fours as MI bowlers struggled with only Jaydev Unadkat registering figures of 2/32.

I Don’t Look At Oppositions Differently, They Are A Champion Side That’s Competitive: KL Rahul

In reply, the MI top order failed to come through as Rohit Sharma (6) and Ishan Kishan (13) failed to give a good start. Dewald Brevis’ cameo of 31 in 13 balls was amazing to watch, but him not continuing on hurt MI’s chances. Then Suryakumar Yadav and Tilak Varma made a brief recovery, adding 57 runs for the 4th wicket. Tilak Varma was looking good at 26 in 26 balls with 2 fours.

LSG captain KL Rahul was picked as the Player of the Match for his century and had this to say in the post-match presentation.

He said: “It’s a special day and a special hundred. I wasn’t among the runs but the pitch was good and make the most of it. Day games without dew are different, the bowlers were really clear and we need to be clear with the plans. That’s the takeaway from our wins. The batters need to settle in and not collapse. (Areas of improvement) The batters haven’t done well in the powerplay at times. Keeping the opposition quiet early in their innings would help.

I don’t look at oppositions differently, they are a champion side that’s competitive. But I don’t do much different. (On the new teams being at the top) We have played well, we need to be humble and keep learning. The team is brilliant and I enjoy spending time with them, creating a team that was comfortable was something we looked for in the auction.”

LSG will now face RCB on April 19 at the DY Patil Stadium in Navi Mumbai. 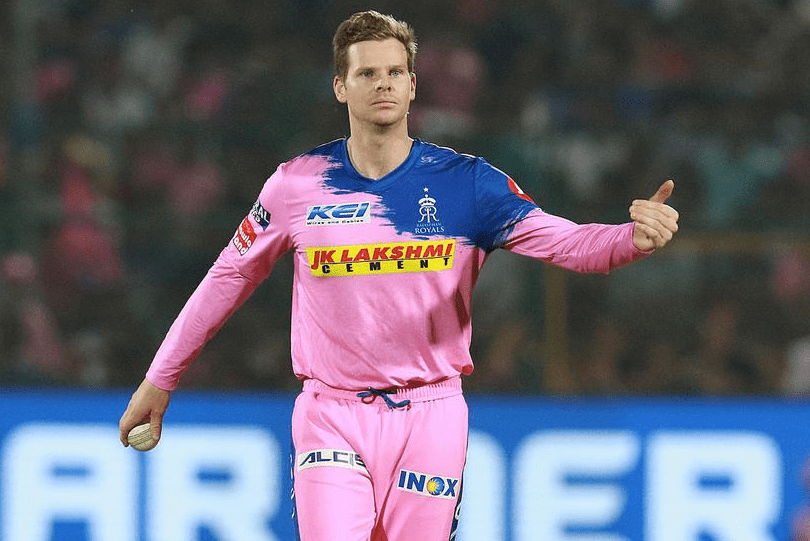 We’re Lucky That We Could Come To Work And Entertain People Watching At Home: Jasprit Bumrah 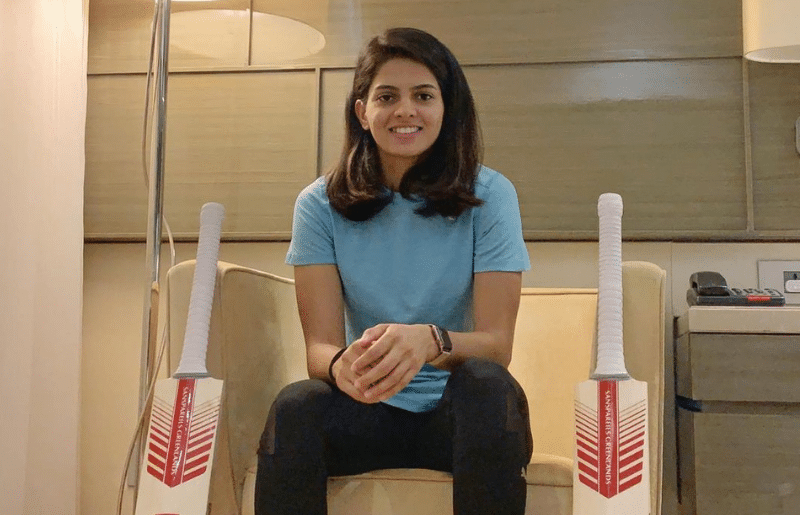 India women’s young batter Priya Punia has decided to make a state switch once again in her career.…
byJunior Staff