5 Instances When Shakib Al Hasan Got Involved In Controversy

Former Bangladesh skipper Shakib Al Hasan is in the news for losing his cool in the ongoing Dhaka Premier League. The incident took place when Mohammedan Sporting locked horns with Abahani Limited in the Shere Bangla Stadium in Dhaka. Shakib got angry at the match official for turning down his appeal against Mushfiqur Rahim as it rapped him on the pads.

Things got out of hand when he kicked and up[rooted the stumps in anger and disgust. He might be given severe punishment by the BCB and the ICC for his recent misbehavior. It is not the first time that Shakib has found himself in the middle of controversy.  In this article, we list down five such instances.

5 Instances When Shakib Al Hasan Got Involved In Controversy 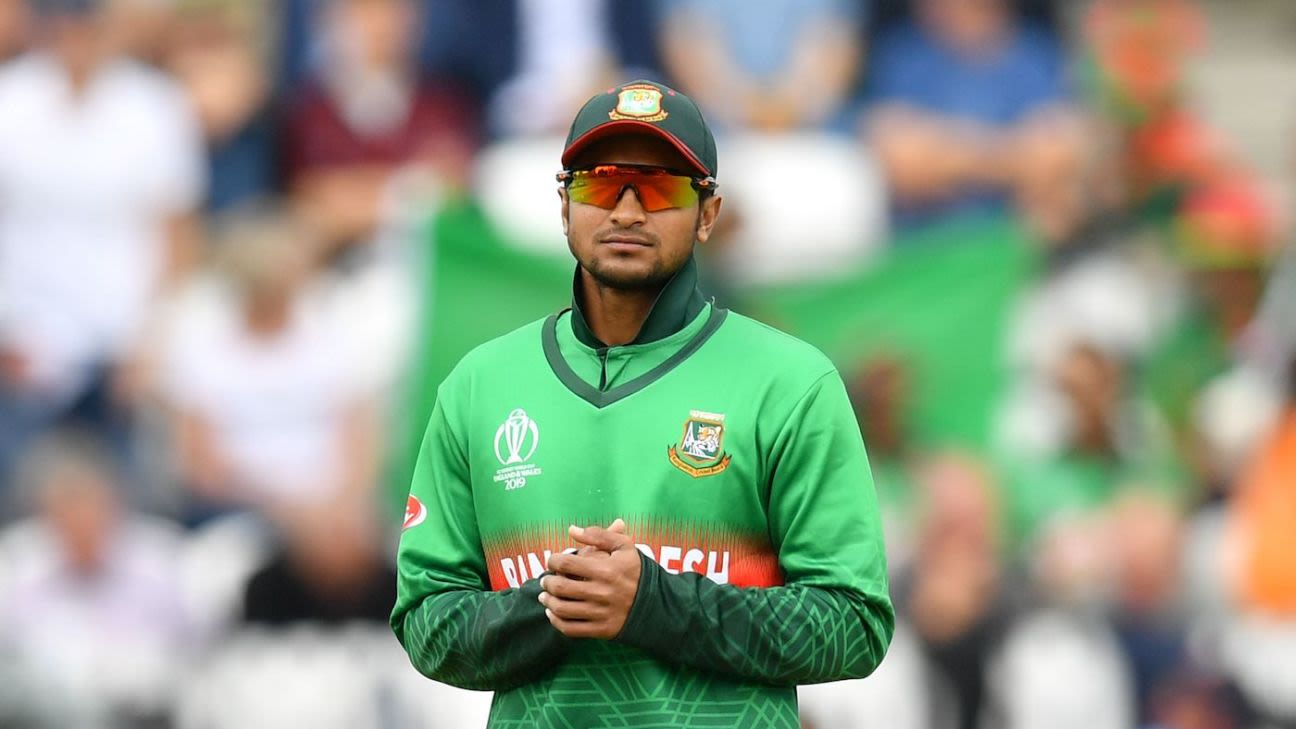 The former Bangladesh skipper failed to report three instances to the ICC’s Anti-Corruption Unit where bookies approached him for corrupt practices. He scored over 600 runs and took 11 wickets in the 2019 World Cup before getting banned by the ICC for an year.

A Cricket And Sports Enthusiast Having Previously Worked With Cricwizz, Circle of Cricket, Times Now, The Quint, Cricfit and Now With Cricket Addictor.

Ross Taylor Dismisses Retirement Plans, Says ‘Coming Towards End Of My Career But Still Got Few Games Left In Me For New Zealand’

4 Instances When Bangladesh Players Showed Immaturity On The Field