Former Indian opener Gautam Gambhir criticized the selection of all-rounder Hardik Pandya in India’s 15-man squad for the T20 World Cup considering how poor his fitness has been in the last few months. Gambhir felt that Hardik doesn’t belong in the playing XI if he cannot bowl four overs.

There has been a lot of talk about Hardik’s fitness of late. He has played Mumbai Indians’ last few games but hasn’t bowled a single over. Many feel the 27-year-old should not be part of India’s team in the upcoming T20 World Cup purely as a specialist batsman.

“For me, I think the biggest upset through the batting lineup is Hardik Pandya. He hasn’t played any cricket, he’s just one format player for me now. He only plays white-ball cricket and he hasn’t delivered this year. He has got into the T20 World Cup side.”

“That’s a huge surprise because selectors will probably have to answer this – whether he’s actually going to bowl four overs in the World Cup. And if he decides to bowl, does he have enough overs under him? He needs to start bowling now [for MI]whether it’s just one over or two overs per game,” Gambhir said on ESPNcricinfo. 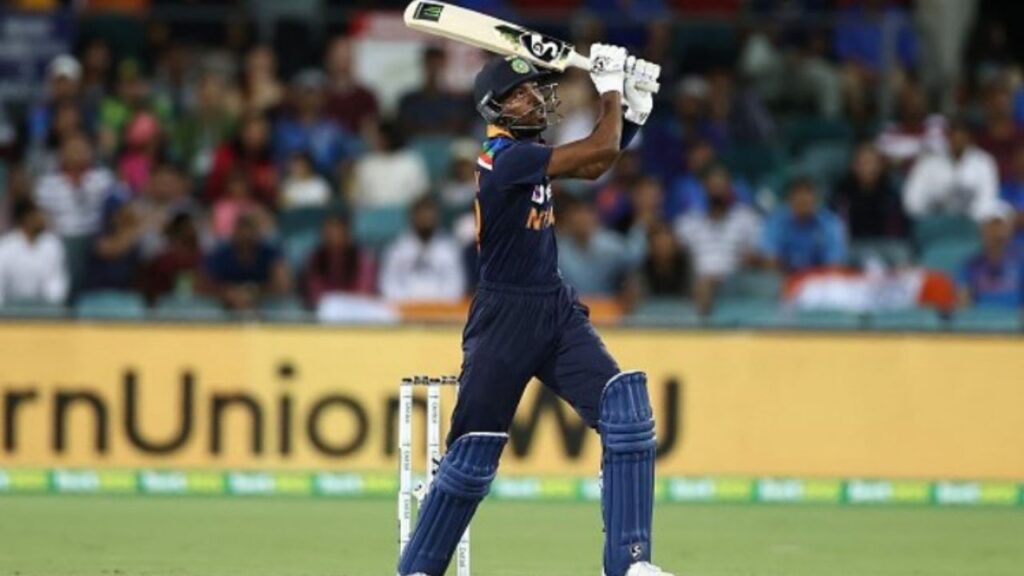 With Shardul Thakur being a possible replacement, Hardik Pandya will have to start contemplating bowling for MI. The Mumbai side has two games left and if they don’t qualify, Hardik may not get enough preparation going into a tournament as big as the World Cup. 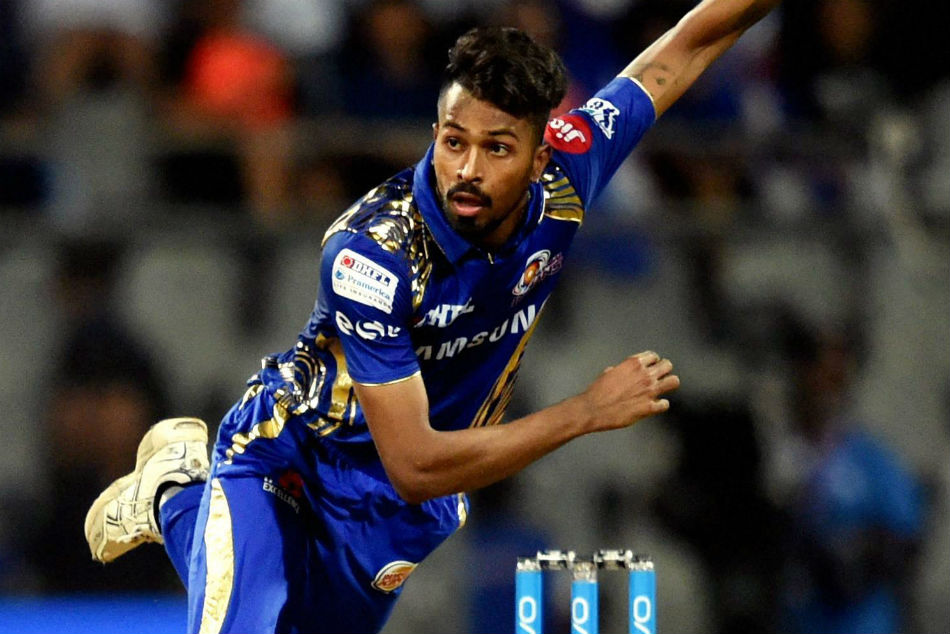 “He needs to get overs under his belt to delivery in the World Cup. Because that’s gonna be the main tournament where India probably will be looking to win the tournament. But if he doesn’t bowl during the World Cup, then it’s very difficult putting him in the playing XI. I don’t think he can be part of the best playing XI which India can have [if he doesn’t bowl],” Gambhir concluded.

Hardik has been out of form with the bat as well, registering a couple of low scores before managing to get a few runs under his belt against Punjab Kings (PBKS).