I Don’t Think The Door Is Closed For Anyone: Mark Boucher On Faf du Plessis

South Africa punched above their weight to win four out of five games in the Super 12 stage of the T20 World Cup.

The Proteas also defeated the likes of England by 10 runs in their final group stage fixture but owing to an inferior net run rate; they missed the qualification mark to Australia for the semi-final berth.

Boucher said that the Faf topic was very hard to work out but cited that the player could still be playing in the national colours after what transpired.

“I certainly don’t think the door is closed for anyone. The Faf conversation was had, and unfortunately, it just didn’t work out with the scheduling and all that stuff. It’s been tough during Covid times and bubble life, I understand from his perspective with family, has been very tough,” Boucher told News 24.

“Going forward, hopefully, we can get out of bubble life as soon as possible and get back to some sort of normality with regards to touring,” he added.

I haven’t spoken about the future of Faf Du Plesis yet: Mark Boucher

Faf retired from Test cricket earlier this year in February but was available to play in the limited-overs format.

After being dropped from the T20 World Cup squad, there was a concern regarding the former South Africa captain’s future with the national team.

Boucher said they are yet to decide on Faf’s future snd he will be having a conversation with the selectors about it.

“I haven’t sat down with the selectors and spoken about the future of Faf yet, but we will definitely have that conversation with regards to Faf and other players as well,” Boucher said.

Faf has played 262 international matches across all formats and has scored 11,198 runs. He played his last match against Pakistan earlier this year in the Test series away. 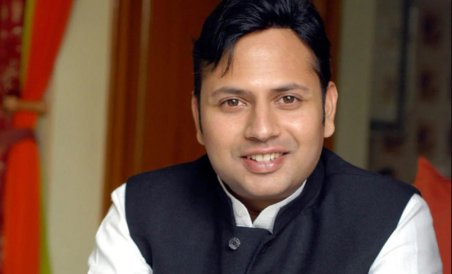 Jaipur To Have The World’s Third-Largest International Cricket Stadium

After the Motera Stadium in Ahmedabad became the stadium with the largest seating capacity worldwide, India is set…
byAayushmaan Vishwanathan

Ricky Ponting Criticises Poor Umpiring On Day One Of Ashes