The chairman of the Pakistan Cricket Board (PCB) Ramiz Raja talking about Hasan Ali’s dropped catch in the semi-final of the ICC Men’s T20 World Cup 2021 said that it takes time to recover from such nightmares.

Pakistan Speedster Hasan Ali faced massive backlash after he dropped the catch of Australia wicketkeeper-batsman Matthew Wade in the 19th over and Wade went on to finish off the game for his team by smashing 3 consecutive sixes off Shaheen Shah Afridi.

Speaking to reporters outside an event regarding this matter, Raja said that these kinds of incidents always haunts a player. He asserted:

“These kinds of incidents constantly haunt you and it takes time to recover from such episodes or nightmares. If I would have been in his place, I would have liked to double my fielding and not think much about this,”

Raja further added that dropping a catch doesn’t mean the end of the world and even he have dropped catches in his cricketing days. He stated:

“One learns from their mistakes and he indeed did commit a mistake, but even I have dropped a lot of catches. It’s not the end of the world. The good thing is there was a positive reaction created on social media.” 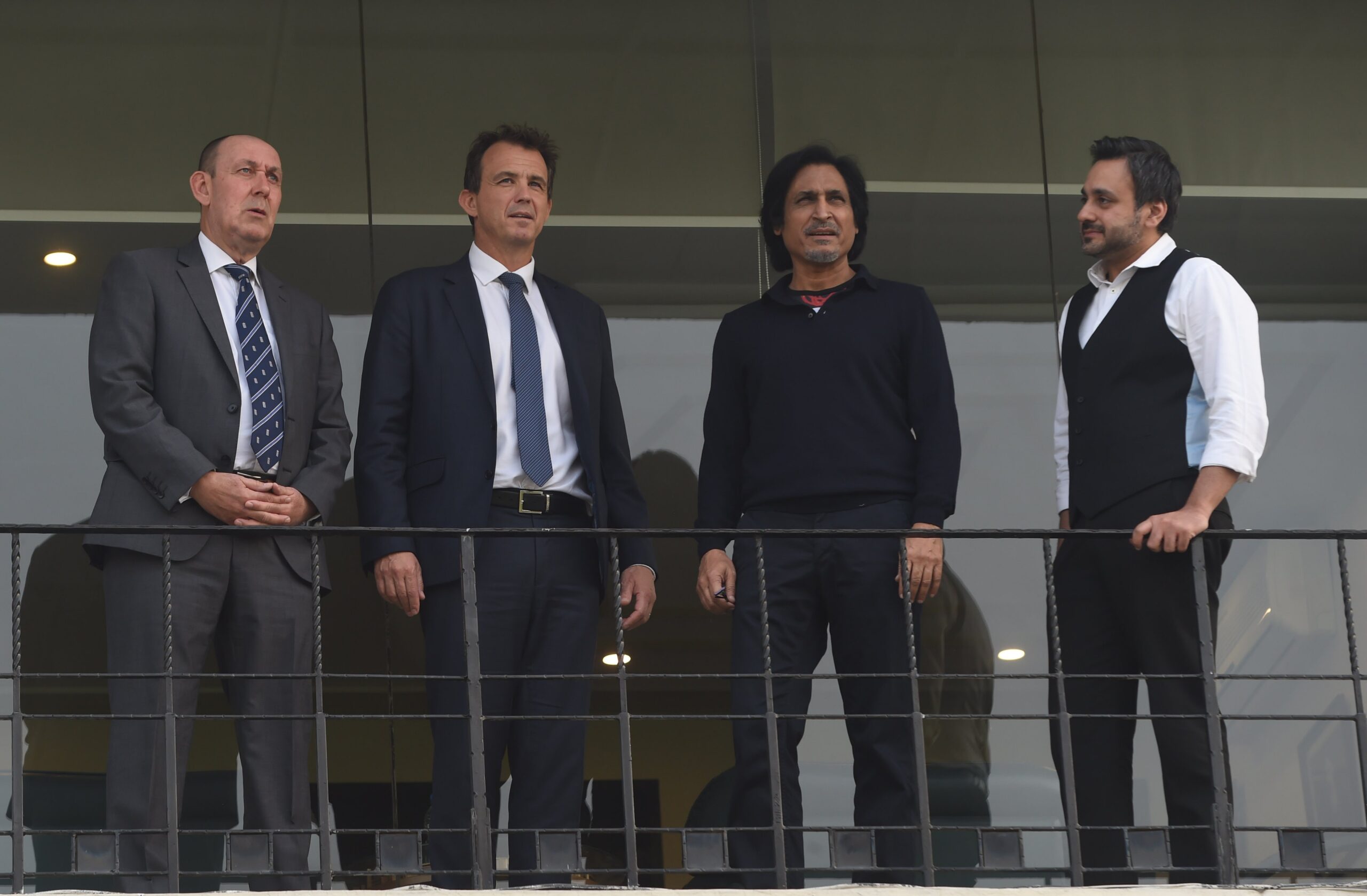 Raja further talking about Pakistan’s performance in the World Cup said that he was impressed with the way Babar Azam led the team. He asserted:

“Honestly, the leadership was really good. And till now, cricket is among the few games where leadership matters. They expressed themselves and owned the team and the team players gave a very good response,”

“It is their own hard work. I surely talk with them, being an ex-cricketer to give them clarity and when I talk to them, I talk as a cricketer and not as a chairman. So, I hope they understand the discussions on cricket and how important it is to play together,” Ramiz Raja added. 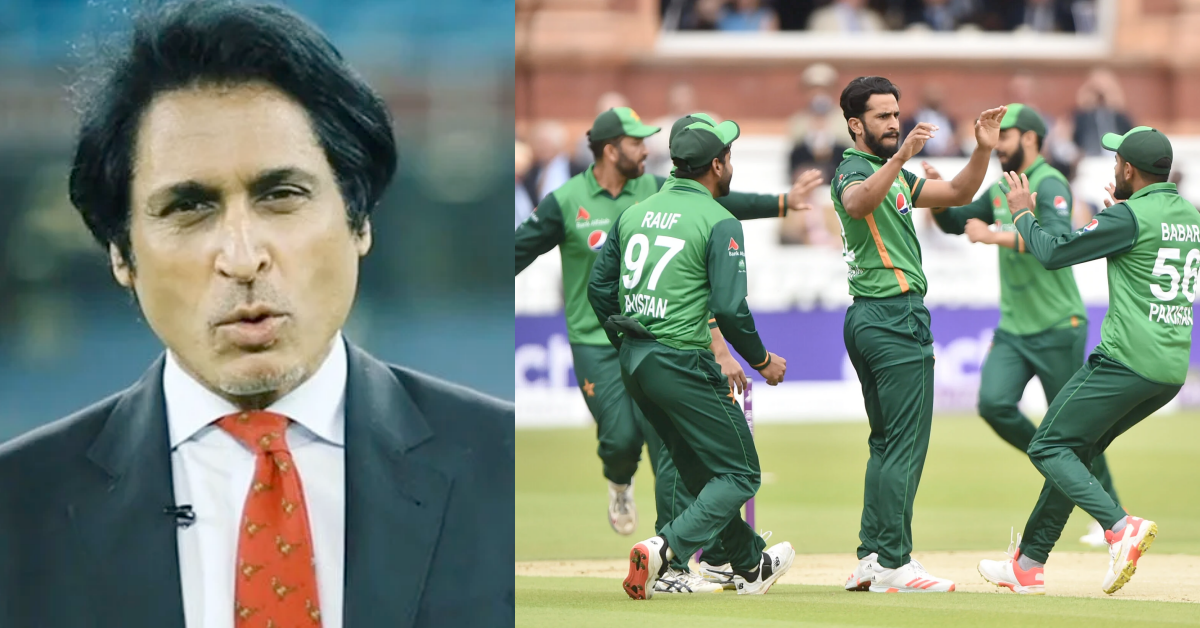 Pakistan National Cricket Team had a sensational run in the Super 12 stage of the ICC Men’s T20 World Cup 2021 as they won all 5 games. However, in the semi-final, they were knocked out of the tournament by eventual champions Australia.