Stead has revealed that the injury is of no concern and Williamson is well on his way to recover fully. He should be completely fine before the Kiwis’ first match of the T20 World Cup against Pakistan.

“Kane’s fine. He’s just had a very, very slight hamstring twinge, but he’s getting through everything at the moment, he’s feeling good. They [Sunrisers Hyderabad] were out of the competition as well, so I’m not sure if that was something he had to play in,” Stead mentioned.

“So, Bondie came in, in the last couple of days as well, when Mumbai were knocked out. He’s working specifically with the spin bowlers in the tournament for us as well.” 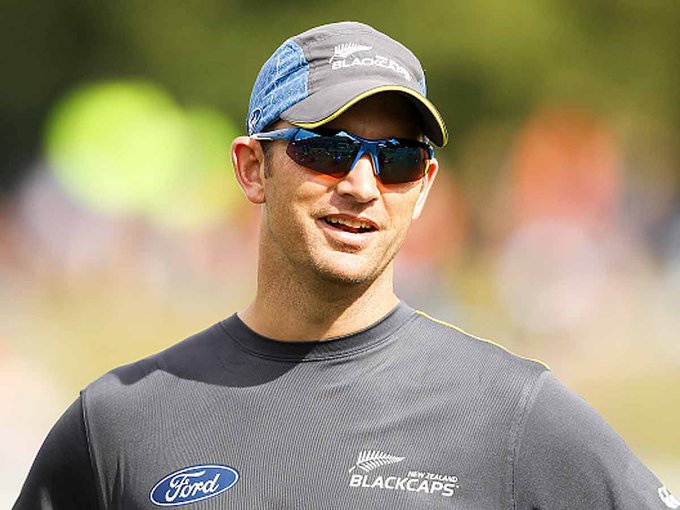 “So, he’s been great and it provides another set of hands for Shane [Jurgensen] when you look at a large number in the squad are bowlers. He’s working with the spinners, in particular, and just around their strategies,” Stead added.

The head coach also revealed that the Kiwis are trying to get accustomed to the UAE heat ahead of the tournament. They will use the time to focus on keeping the fluids up and improve fitness as much as they can. New Zealand plays their first match of the ICC event against Pakistan on October 26.

Also Read – I Have No Respect For Curtly Ambrose: Chris Gayle Hits Back At Former Player For Commenting On His T20 World Cup Selection