Former South African all-rounder David Wiese has received a call-up to Namibia’s national squad for the upcoming T20 World Cup 2021. The team will be captained by Gerhard Erasmus in the ICC event which will be held in October-November.

Wiese played for the Proteas before exiting the country and focusing on playing for Namibia instead. He played six ODIs and 20 T20Is for South Africa and his last game for the country was back in March 2016.

He is eligible to play for Namibia by first descent since his father was born in that country. The 36-year-old has a lot of experience playing in the shortest formats and was in demand during his peak years. He has played in the IPL, CPL, BPL, and PSL.

Wiese’s first match for his new country will be in the T20 World Cup itself. Namibia is one of the only two African teams that will play in the upcoming multi-nation event. It will also be their first appearance in the World Cup having beaten joint-hosts Oman in the qualifiers.

Namibia has quite a few players to watch out for. The ones that come to mind and leg-spinner, Nicol Loftie-Eaton and pace bowler Ruben Trumpelmann. The African nation is clubbed alongside Ireland, Sri Lanka, and the Netherlands in Group A of the first round.

If they finish in the top two, they will enter the Super-12 stage where the major nations are playing. Although the chances of qualification are on the lower side, Namibia can spring a few surprises here and there. 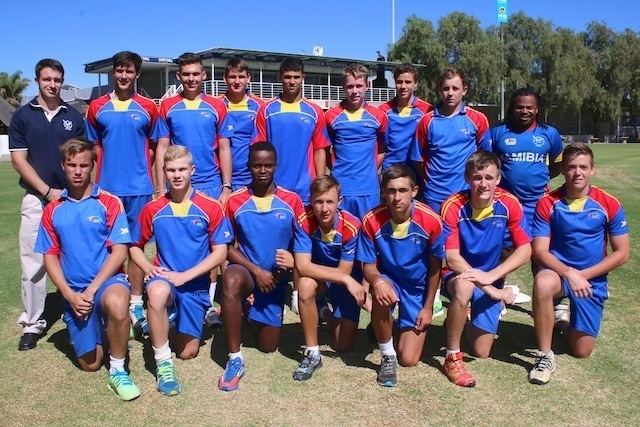