Former South African player JP Duminy will join the South African squad travelling to UAE as a specialist consultant. Along with him, the Proteas have roped in Justin Sammons for the same role as they prepare for the upcoming T20 World Cup.

Assistant coach Enoch Nkwe resigned just a month away from the multi-nation event. The duo will be brought in on a temporary basis. Despite recent controversies, Mark Boucher remains the head coach for the World Cup. 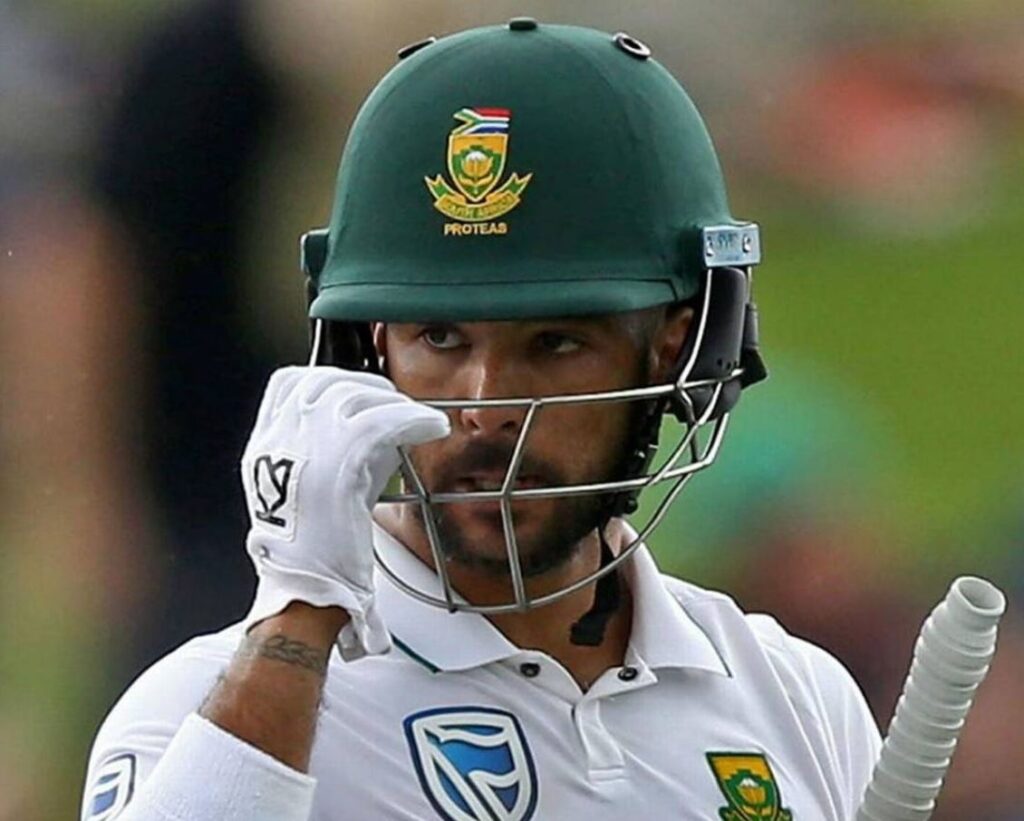 Speaking on the appointment, Cricket South Africa (CSA) director Graeme Smith was pleased and expected Duminy to help in all three departments. Duminy was a brilliant fielder during his days and also bowled part-time off-spinners.

“I would like to thank the Lions and the North West Dragons for making JP and Justin available to us where they are currently employed as the respective batting coaches. Justin previously worked with the Proteas during the first part of our current tour of Sri Lanka so he has already developed a good working relationship with the players.”

“JP is a perfect fit for T20 cricket. His record as a player speaks for itself and he will bring specific skills in all three disciplines of batting, bowling, and fielding,” Graeme Smith said.

JP Duminy has played in various T20 leagues across the world. He has played for Mumbai Indians, Sunrisers Hyderabad, and Delhi Daredevils in the IPL, Islamabad United in the PSL, Barbados Tridents in the CPL. With his vast experience, he can assist the South African team in achieving the elusive ICC trophy.

South Africa is clubbed with Australia, West Indies, and England in the virtual group of death. They will begin their campaign on October 23 against Australia followed by the game against West Indies on October 26.