IND vs BAN: “KL Rahul Is The Worst Performer”- Twitter Reacts After KL Rahul’s Poor Outing In The 2nd Innings Against Bangladesh

Indian Cricket Team had a terrific morning session on Day 3 where they bundled out Bangladesh for 150 runs. India didn’t enforce the follow-on which was quite surprising as the pitch started to become a minefield. Skipper KL Rahul & Shubman Gill were watchful before lunch as the team scored 36 runs in 15 overs.

The duo slowly tried to take the attack against the opposition. Bangladesh applied the short ball barrage technique against the bowlers. KL Rahul the 23rd over fell into the trap of a short ball and got out by playing a short ball. The right-handed batter once again failed to make a mark after getting a start as the batter got out on 23 runs.

KL Rahul would be utterly disappointed with his performance as he missed a golden opportunity to get a big knock under his belt. The batter has got all the credentials but is looking in two minds whether to attack or defend which is hurting the team.

Shubman Gill has looked in sublime touch so far as the batter is making the most of the opportunity. Shubman Gill would be keen to make a case for himself as he isn’t a regular member of the side as the preferred openers are Rohit Sharma & KL Rahul.

Tell me one match winning innings of KL ??

KL Rahul the worst performer ever is made captain for test series which is absolutely ridiculous and he can't score more than 30 runs,is Indian cricket in such low that worst performer gets the highest rewards? @BCCI@JayShah

#KLRahul
KL is selfish cricketer ever he didn't enforce follow on because he wants to secure his position in team by some runs…but but but karma is bitch….#Indvsban

Dhawan after 34 Test avg 41
Karun Nair scored Triple Century after that thrown out and never got a chance
whereas KL Rahul in 44 Test avg 35 and promoted Test Captain & VC
Lobby run by @BCCI deserving players will snatch their favourite players place. #BANvIND #INDvBAN

No matter how many runs #ShubhmanGill scores in this match.

Next match when Rohit comes back in team, Gill will be shown the door & losers like #KLRahul #ShikharDhawan will start in the final 11, be it test or ODI.

That's Team @BCCI for you. Thats the truth.

@bcci has become blind. #KLRahul is failing regularly and still he is in team. This shows that Indian jersey has no value. Anyone who is not performing can still wear it. Rahul & Pant both have wasted so many years. BCCI should look for change

Also Read: IPL 2023 Auction: “Questions Need To Be Asked To The One Making These Decisions” – Aakash Chopra On SRH 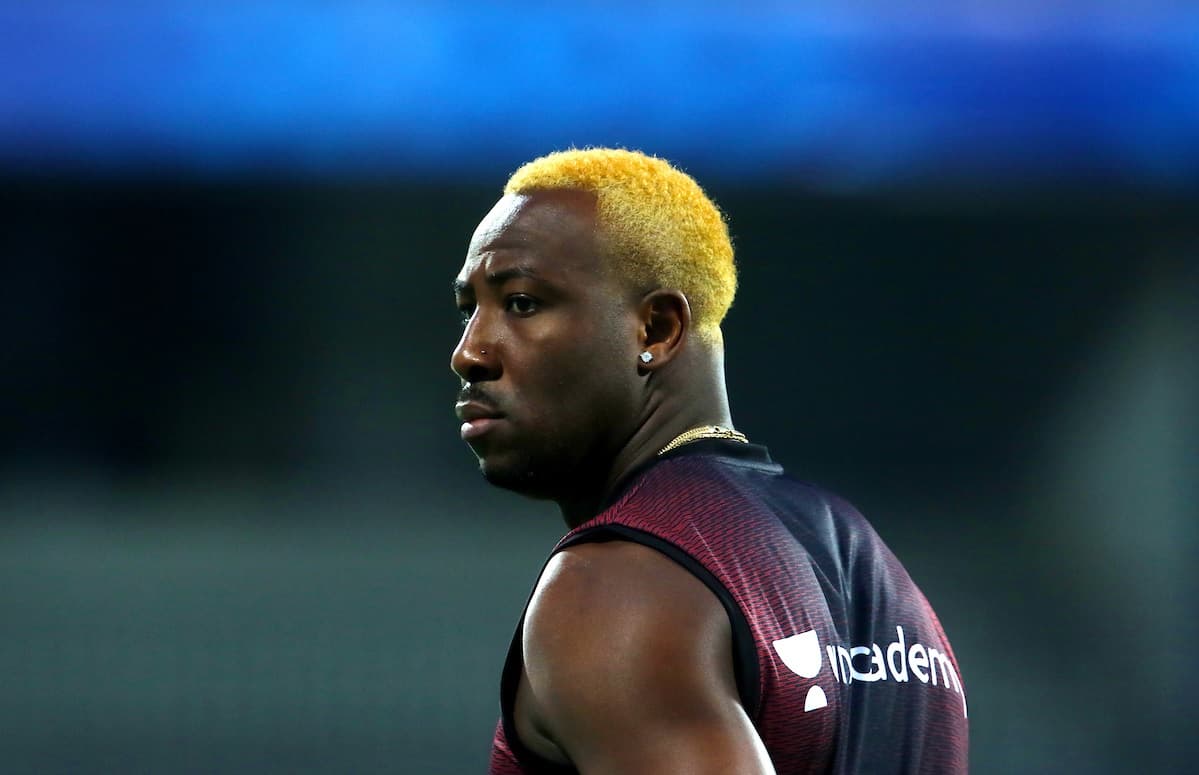 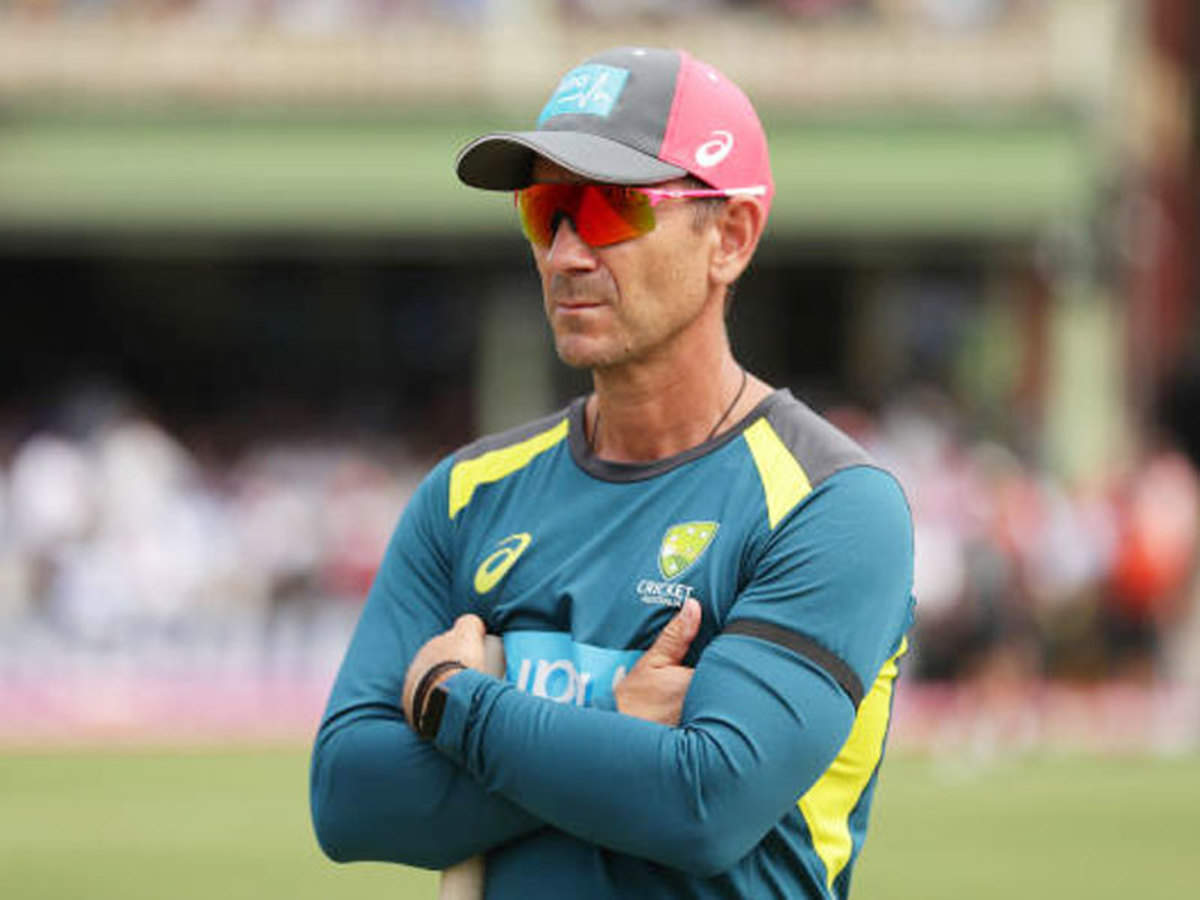 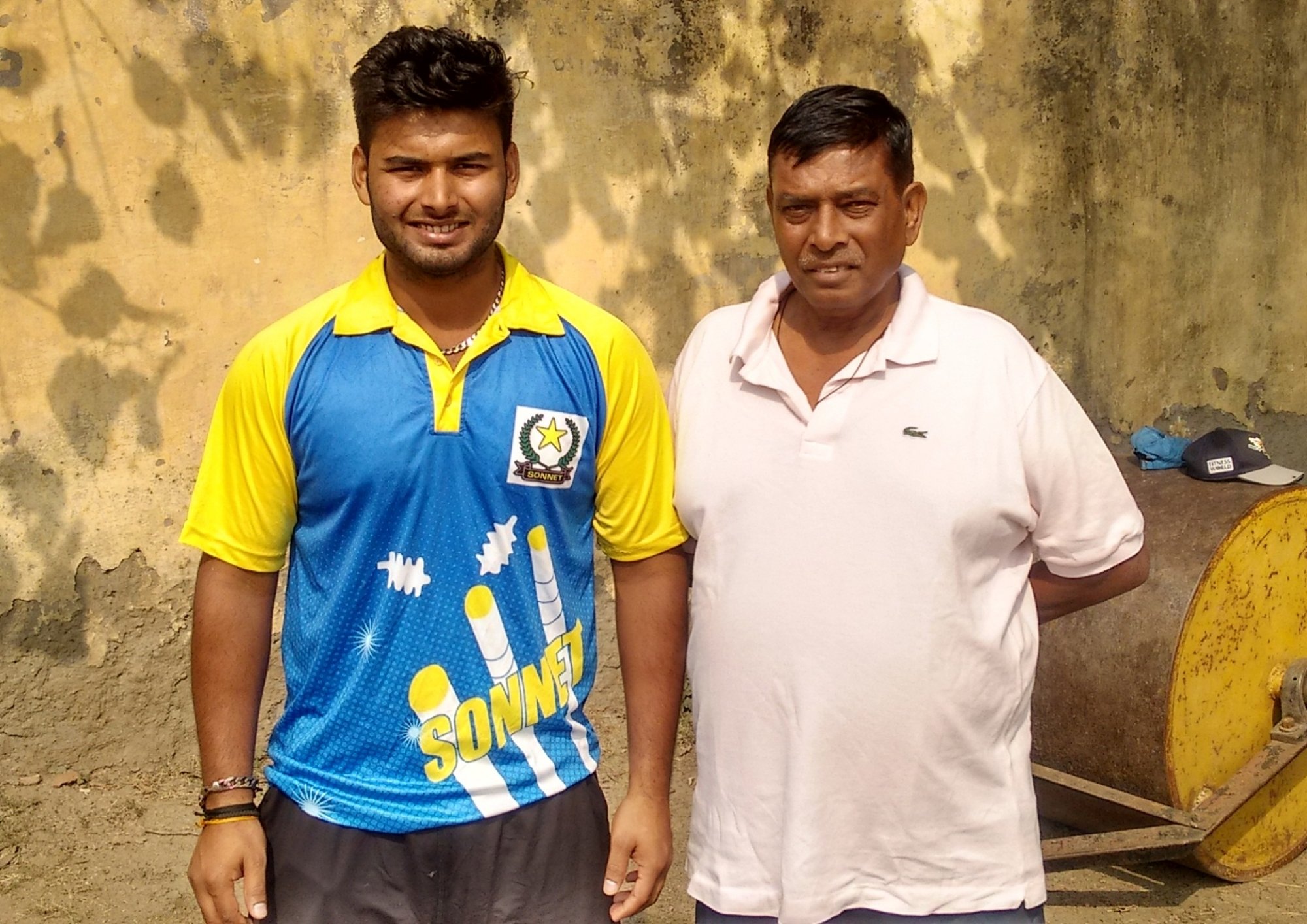 India wicketkeeper-batsman Rishabh Pant penned down an emotional post as a tribute for Tarak Sinha, his childhood coach…
byJunior Staff 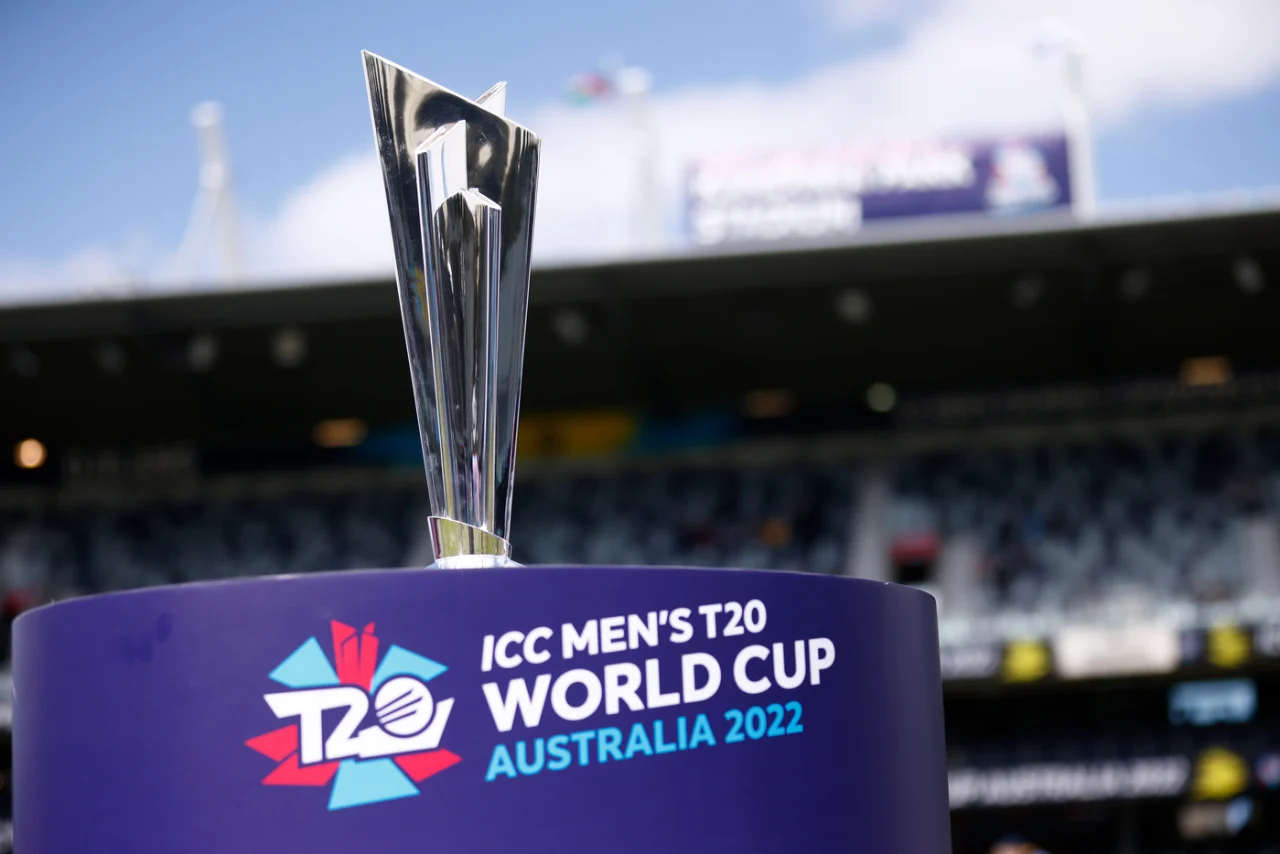