Former Indian cricketer Robin Uthappa believes Shahbaz Ahmed is an extremely underrated player after his selection for the  India tour of New Zealand.

The spinning all-rounder, who made his Bengal debut in September 2018, played in his first-ever international match on October 9 in Ranchi during the second ODI against India and South Africa. The 27-year-left-arm old’s spin was effective, as he concluded the series with three wickets at a 5.05 economy rate. For someone playing in their first international series, that’s really not bad.

His consistency may be seen in the weeks that come after his India performances. Bengal finished as group winners and qualified directly for the quarterfinals thanks to his 148 runs (with an average of 74 and a strike rate of 151.02) and six wickets in five matches thus far.

Shahbaz’s performances were crucial even in Bengal’s runners-up position in the 2019–20 Ranji Trophy shortly before the pandemic broke out and in their run to the semifinals the previous season. He was twice awarded Bengal’s top cricketer by the Cricket Association of Bengal, and for good reason (2020-21 and 2021-22).

Former Indian cricketer Robin Uthappa believes he is unfazed by huge names. He appears to be a relatively underrated player.

“I believe Ahmed is an extremely underrated player. I believe he is someone who has a lot of faith in his abilities, and for whatever reason, his abilities bring out performances and some really good performances. Big names don’t bother him. He appears to be a very underappreciated talent, yet whenever I played against him, I had the feeling he was going to win the game” Robin Uthappa said.

“He would undoubtedly want to leave an impression with his performances after Jadeja and Axar. Moreover, he is an excellent fielder. He can thus bat, ball, and field just as well as you can see him doing in the IPL while he was playing for RCB” Robin Uthappa Added.

After the T20 World Cup, India will play a three-match T20I and ODI series in New Zealand, followed by a three-match ODI and two-match Test series against Bangladesh in December.

Also Read: IND vs BAN: “India Has To Be There, And…”: Mithali Raj Makes Bold T20 World Cup Final Prediction 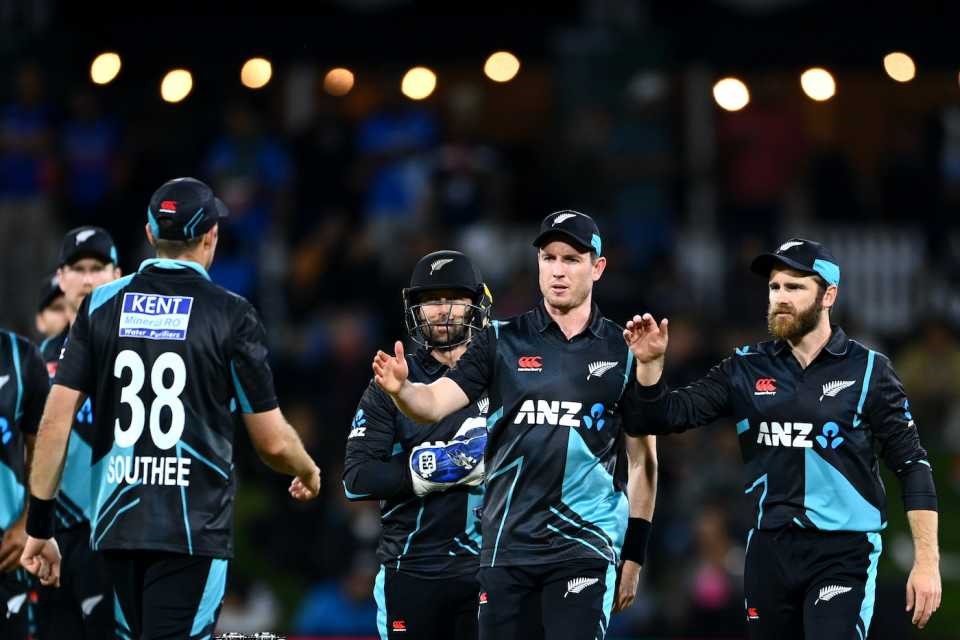 New Zealand takes on India in the second of the three ODIs on November 27, Sunday in Hamilton.…
byAnshuman Roy

Aakash Chopra named a Delhi Capitals XI studded with players who have represented the franchise over the years.…
byJr. Staff

Of late, it seems like the Paparazzi in England are highly attracted to Ben Stokes, who has been…
byJr.staff