Lucknow Super Giants (LSG) captain KL Rahul said that the wicket at the Wankhede was tricky to play on but the way Quinton de Kock and Deepak Hooda batted made it look easier than it was.

LSG lost Rahul early but de Kock and Hooda stitched a 71-run partnership for the second wicket that gave LSG the momentum. Late cameos then ensured LSG end with 176 on the board, 75 too many than what KKR could handle.

“Played really well, started well with the bat, except for the run out. Was a tricky wicket. Knew it was going to be slow and sticky. Had to get around 150-160. The way Quinton and Deepak batted, made it look easy.” 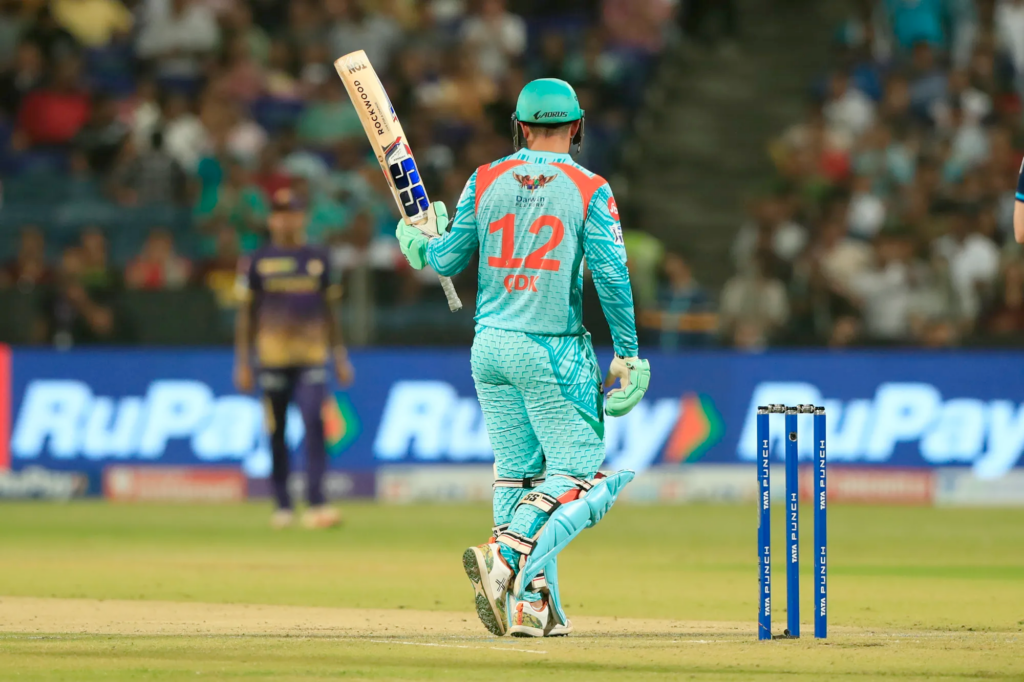 “Big hitting from Stoinis and Jason gave the momentum. We started superbly with the ball, put the ball in the right areas, couldn’t have asked for more,” Rahul said at the post-match presentation ceremony.

“Trust them a great deal” – KL Rahul on his pace attack

LSG’s pace attack comprising four frontline pacers did the damage with the ball in the powerplay of the run chase. Each of the four took a wicket that ensured KKR was out of the game right from the start.

“Trust them a great deal (his pace battery). Having skill is one thing, but knowing what to do when is important. They’ve been put under pressure a couple of times but they’ve stuck to their strengths and been brave with the ball. That’s all we can ask for.” 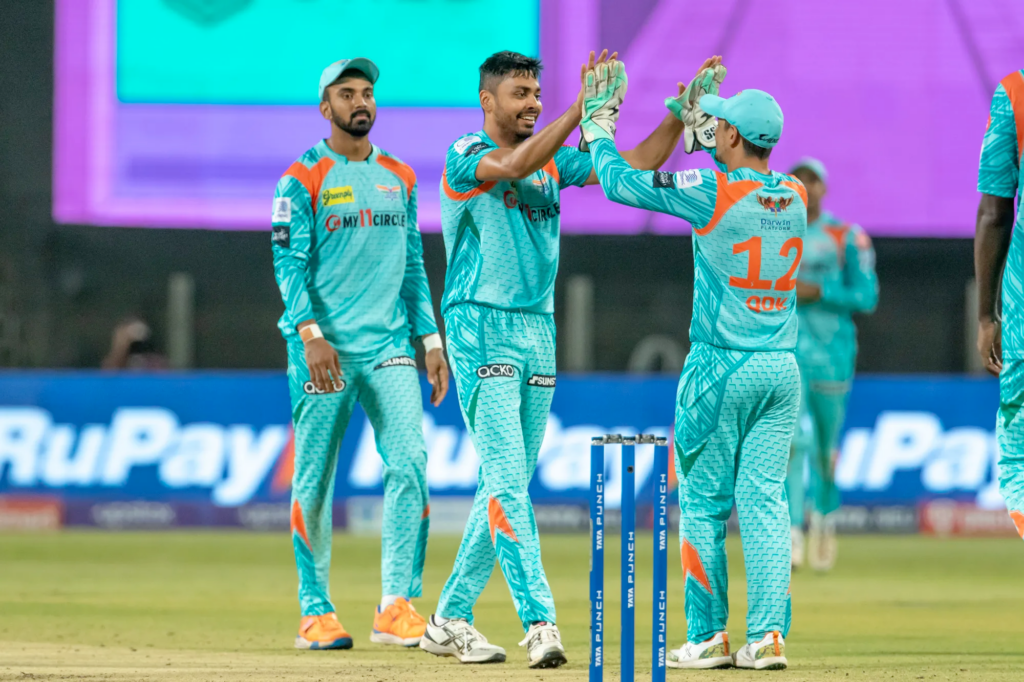 “Keep trusting what the best ball is on that wicket. Dre Russ going like that is scary at times. We do have some plans before the game, and what’s good to see is they remember those plans under pressure. If we go for runs from there then that’s acceptable,” he further added.