RR vs KKR: I Had To Take Wickets To Change The Result Of The Match – Yuzvendra Chahal

Yuzvendra Chahal picked up the first fifer of his IPL career and also picked a hat-trick in the process to give his side Rajasthan Royals their 4th win of the season.

At one point Kolkata Knight Riders needed just 40 from 4 overs but Chahal returned to pick up 4 wickets in one over.

I Have Been Working On My Bowling: Yuzvendra Chahal

Chahal was taken for plenty in his first over by Aaron Finch and then by Nitish Rana in his second over but he got the wicket of Rana. When he returned to bowl Shreyas Iyer and Venkatesh Iyer were batting together and the match was hanging in the balance. But in a single, over he first outfoxed Venkatesh Iyer with a googly and then also got the wicket of Shreyas Iyer to leave KKR in a spot of bother.

About his bowling, in the post-match presentation, Chahal said, “I had to take wickets in this match to change the result. I worked on my bowling. I spoke to the coaches and the skipper.”

Chahal had come to pick up a hat-trick earlier this season, but Karun Nair had dropped a catch on the hat-trick ball to deny Chahal his hat-trick but today Sanju Samson held onto the catch as he dismissed Pat Cummins for a duck to get his hat-trick.

“I was thinking of a googly but then I didn’t want to take a chance. Would have been happy with a dot ball as well on my hat-trick ball”, he said about his hat-trick ball.

Yuzvendra Chahal is way ahead of others in the purple cap list as he now has 17 wickets from just 6 games.

Also Read: IPL 2022: Shahbaz Ahmed Is A Really Calm Character For Someone Who Hasn’t Played Much – Mike Hesson 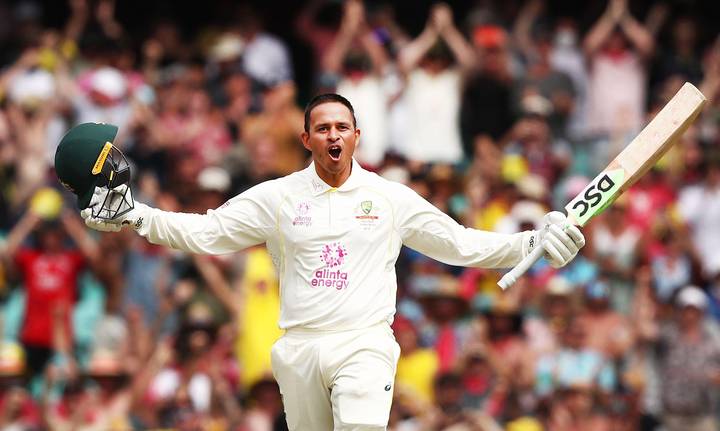 “Feel like we are trending in the right direction,” said Australia batsman Usman Khawaja reacting to Pat Cummins’…
bySonanchal Gautam 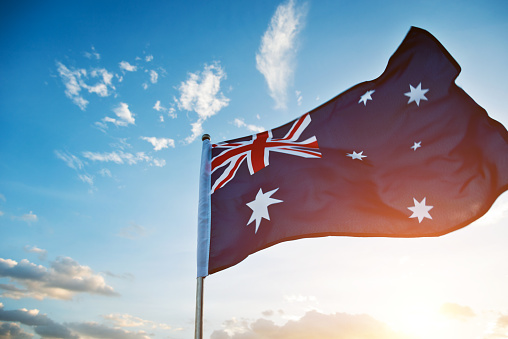 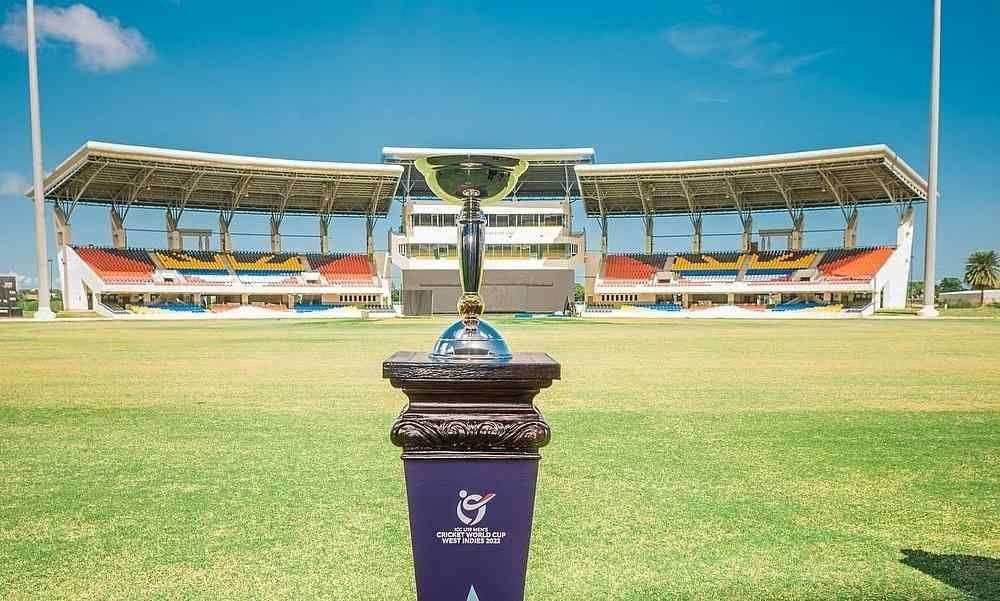