IPL 2021: Andre Russell Pushing Hard To Get Back In For The Playoffs – KKR Mentor David Hussey

Andre Russell, the Kolkata Knight Riders (KKR) all-rounder is working hard to be back for the playoffs, the mentor of the franchise David Hussey gave an update on the burly West Indian cricketer’s fitness as he had missed a couple of games for the team due to a hamstring issue.

Andre Russell didn’t play in this match and had missed the KKR’s last game against Rajasthan Royals in Sharjah on Thursday, which Eoin Morgan’s men won by 86 runs; their second-biggest win in terms of runs. This win had put Kolkata Knight Riders into the playoffs despite their being a chance for the Mumbai Indians to go past them on the basis of net run rate in theory.

It was a huge turnaround for the Eoin Morgan-led side who came into the second half of the Indian Premier League, with just two wins out of seven matches when the tournament was suspended in India due to the COVID situation in May earlier this year.

Andre Russell Coming Back In The KKR Side Will Be A Huge Boost: David Hussey

Russell’s fitness in the past two seasons of the IPL has been poor at the best. The West Indian all-rounder was the Most Valuable Player of the Indian Premier League in 2019, but his IPL 2020 season was marred with injuries and this affected the balance of the KKR side, who failed to qualify for the playoffs.

He has once being hit by a hamstring injury, but David Hussey was optimistic of Russell’s return back onto the field, quite soon.

“He had a fitness test on Wednesday. I think he is maybe a game away so I think he will be pushing hard to get back in for the final [playoffs], which will be a huge boost not only for us but the competition. He is world-class, and he provides lots of entertainment,” Hussey was quoted by the Hindu.

Kolkata Knight Riders (KKR) can finally take a breath of relief after they officially qualified for the ongoing Indian Premier League (IPL 2021) playoffs as despite Mumbai Indians defeated the Sunrisers Hyderabad (SRH) in their final league game, they couldn’t get their net run rate better than KKR and were eliminated from the playoffs. 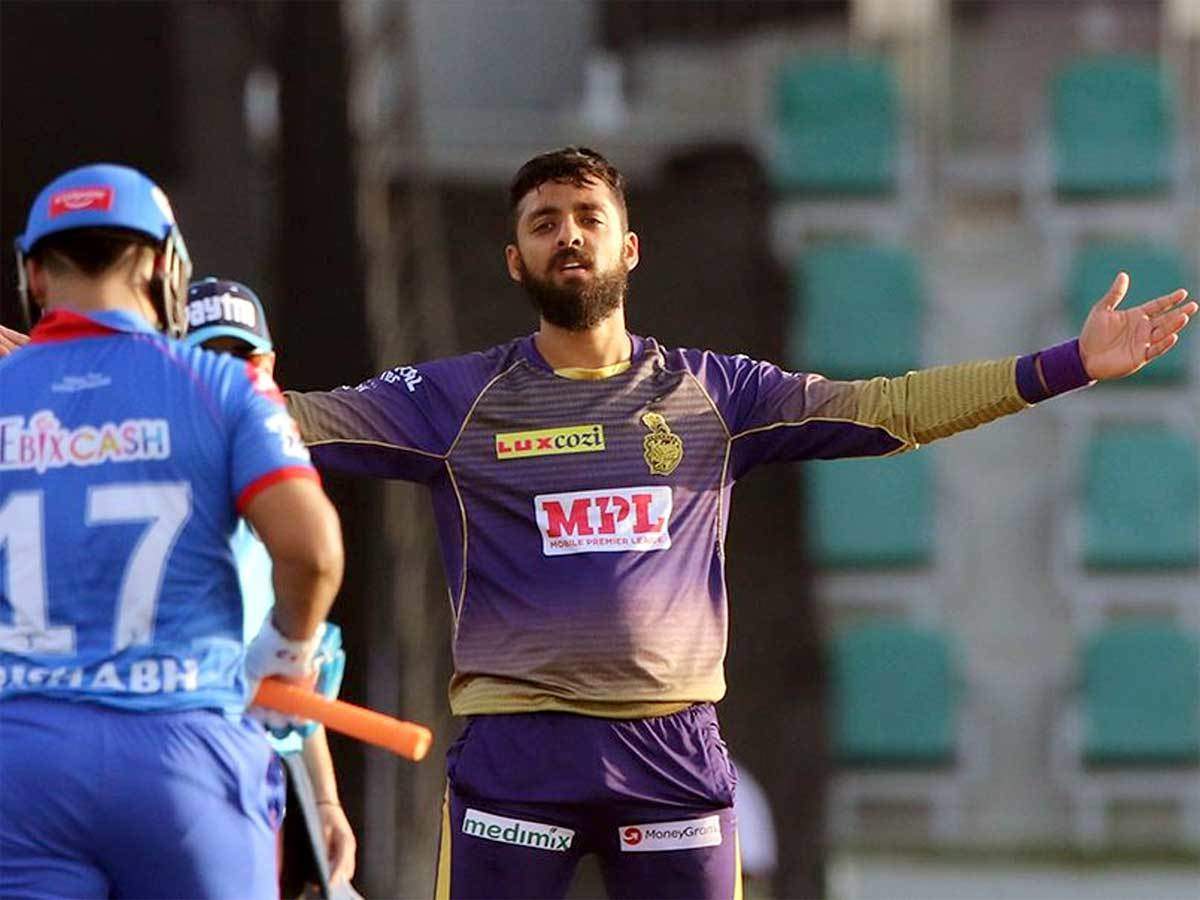 Tamil Nadu spinner Varun Chakravarthy failed his fitness test in the NCA in Bengaluru, which he was required…
byCricAddictor Staff 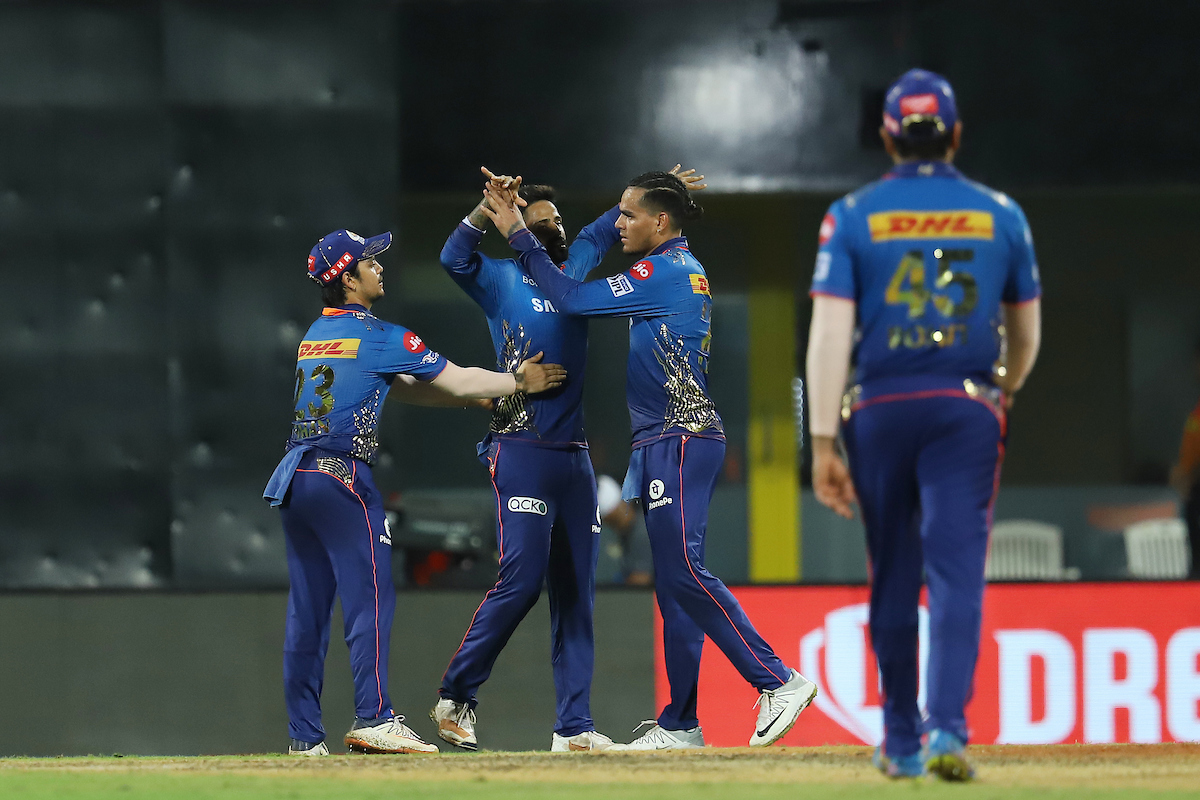 IPL 2021: Twitter Reacts As SunRisers Hyderabad Slump To Their Third Loss In A Row After Suffering Another Meltdown