IPL 2021: Twitter Reacts As KKR Thrash RR By 86 Runs & Put Themselves In Driver's Seat To Make The Playoffs
Skip to content

Kolkata Knight Riders (KKR) thrashed a hapless Rajasthan Royals (RR) side by 86 runs to all but guarantee the fourth spot in the playoffs. Their net run rate received a huge boost after the crushing win and Mumbai Indians (MI) now need an equally big win to fight for fourth place.

It was a horrendous batting performance from the Royals in a tough run chase. The surface was on the lower side in Sharjah but it was nowhere as bad as the RR batsmen made it seem. In what has become a pattern, they found themselves five down at 33 before it became worse as two more wickets fell for two runs. 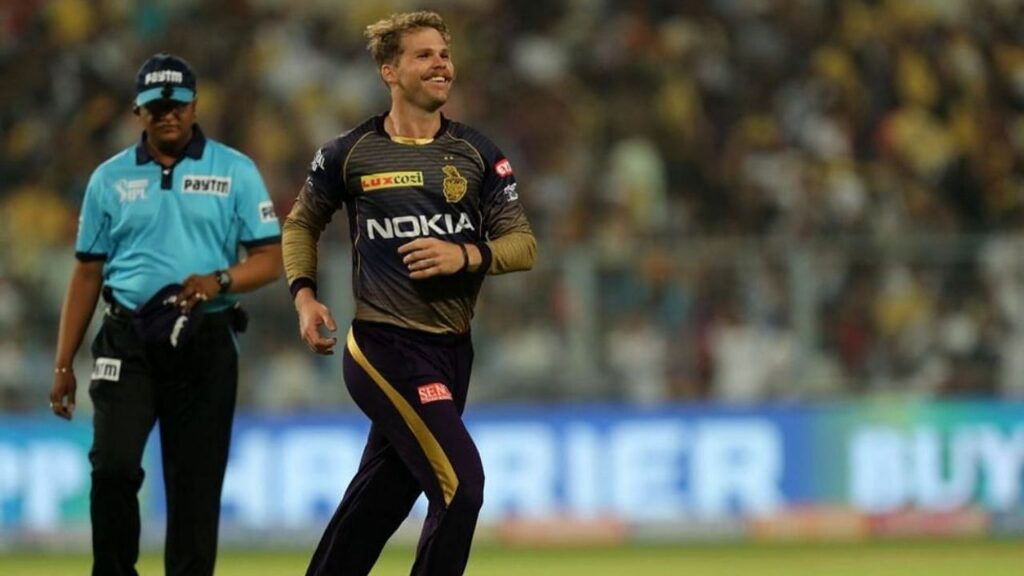 None of the batsmen apart from Shivam Dube managed to get into double figures initially. Kiwi paceman, Lockie Ferguson, began the destruction when he took two wickets in the fourth over. Rajasthan’s misery was compounded when Shivam Mavi also had a double-wicket over in the eighth.

That practically ended any hopes Rajasthan had of a win. Varun Chakravarthy soon joined the party with the dismissal of Chris Morris. At one stage, they were at risk of being knocked out for the lowest score in IPL history but Rahul Tewatia played a few crisp shots to get them past the 50-run mark. They eventually folded for 85 and lost the match by 86 runs.

Earlier, it was youngster, Shubman Gill, who did the work with the bat. The opening pair of Gill and Venkatesh Iyer was slow to get off the blocks but they put on a 79-run first-wicket partnership. With Gill hanging around, the rest of the batsmen chipped in with cameos.

KKR managed to cross the 170-run mark courtesy of Eoin Morgan and Dinesh Karthik, which incidentally is the highest score this season at Sharjah. With the win, Kolkata’s net run rate went up to + 0.59 and is much better when compared to MI’s -0.04.

Here’s how Twitter reacted to KKR’s stomping against RR:

This is brilliant cricket from @KKRiders UAE leg has been fruitful for them. #IPL2O21

#KKR you did it in style! Der aaye per kya durust aaye! Shivam Mavi chose a very important game to show his potential. #KKRvRR #RRvsKKR

With this massive victory, Kolkata Knight Riders #KKR have qualified to the last four.

This is brilliant cricket from @KKRiders UAE leg has been fruitful for them. #IPL2O21

#KKR came to the UAE with very little chance of qualifying for the play-offs. Now they are marching there. It has been a truly wonderful turnaround

Rajasthan Royals have lost 23 Powerplay wickets this season, the most of any team in #IPL2021. #KKRvRR

35/7 – This is the lowest score at which 7️⃣th wicket has fallen in the history of IPL.