IPL 2021: Virat Kohli's Legacy As Captain In IPL Will Be One That Didn't Win - Michael Vaughan
Skip to content

Former England captain Michael Vaughan reckons the IPL fans will regard Royal Challengers Bangalore (RCB) skipper, Virat Kohli’s legacy as one that failed to win any trophies. Under Kohli, RCB has reached two finals, failing to win both of them.

The Bangalore side lost to Kolkata Knight Riders (KKR) in the Eliminator in Sharjah on Monday. Since Kohli had announced that he would step down as the captain after this season, the match also happened to be his final game. Kohli was quite emotional after the match, thanking his teammates for all the love and support. Speaking to Cricbuzz about Kohli’s captaincy tenure, Vaughan said:

“His legacy as captain in IPL cricket will be one that didn’t win. That’s what it’s about. You know, high-level sport is about getting over the line, winning trophies, particularly when you’re at the standard of what Virat Kohli is at. I’m certainly not saying that he is, but he will see himself as a failure in IPL captaincy – because he is such a driven player and person – since he’s not got that trophy in his hands.”

At the IPL 2021 auction, RCB tried its best to fix the holes in bowling. They bought Kyle Jamieson for a whopping 15cr and strengthened up the lower-order batting as well. Unfortunately, the bowlers outperformed the batsmen this time around, and just like every other season, only one department performed well at a time. 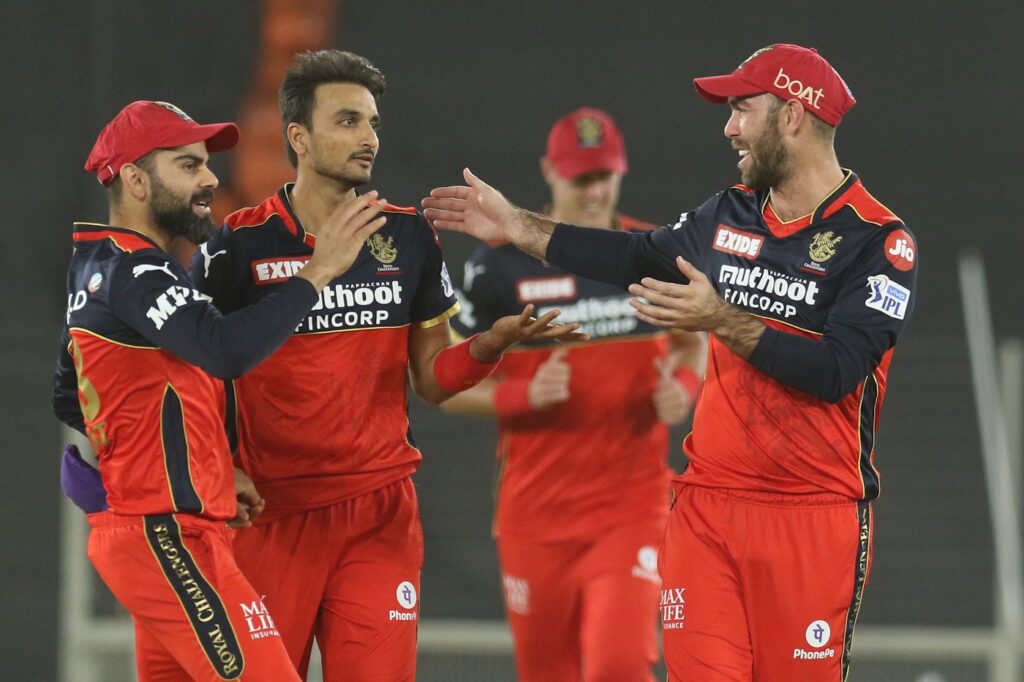 “The talent and the squads that he has to work with is right up there with the best. So, the RCB team is very top-heavy with the batting. This year, with the quality of Maxwell and Harshal Patel and Yuzi Chahal, they had the bowling to match the batting, and yet they have fallen short,” Vaughan added.

RCB’s loss to KKR in the Eliminator has knocked them out of IPL 2021 season. As for KKR, they will now face Delhi Capitals (DC) on Wednesday in Qualifier 2. The winner of that match will be up against CSK in the grand final on Friday.

Also Read – IPL 2021: Andre Russell Has Grade 2 Hamstring Tear, Will Take A Call On Him On Tuesday – Eoin Morgan