IPL 2023 Auction: 3 Players Released By Punjab Kings (PBKS) Who Might Go Unsold In The Auction

In the IPL 2022, Punjab Kings placed sixth, winning seven games and losing the same number. Ahead of the upcoming season, the management chose Shikhar Dhawan to lead the team. One of the nine players released by the team before the IPL 2023 season was the previous captain Mayank Agarwal.

Many core players, including Jonny Bairstow of England, Bhanuka Rajapaksa of Sri Lanka, and Liam Livingstone of England, have remained with PBKS. Shahrukh Khan, India’s swashbuckling batter, has also been kept on.

Many of the players on the list of those who have been publicly revealed are known short-format performers, and some of them are anticipated to be in great demand during the IPL 2023 auction. There are others, though, that might not pique the franchisees’ attention and end up unsold at the future auction.

Let’s have a look at the 3 players released by Punjab Kings (PBKS) who might go unsold in the auction.

IPL 2023 Auction: 3 Players Released By Punjab Kings (PBKS) Who Might Go Unsold In The Auction

Ansh Patel has a long way to go after being discovered and recruited by Punjab Kings at a young age. He made an impression at the Nets, though, and he has a lot of promise for the future.

However, the left-handed Chinaman bowler has not yet competed at the top level of domestic cricket, and he was also unable to sign his name to the PBKS playing roster in the 2022 season of the Indian Premier League.

David Hemp informed the Pakistan women’s team that he will not be seeking a new contract, leading them…
byUtsav Gupta 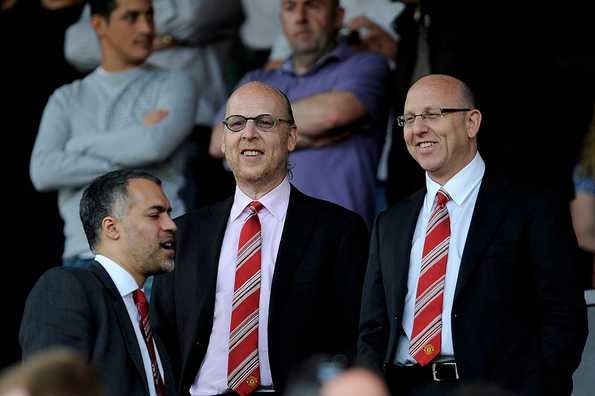 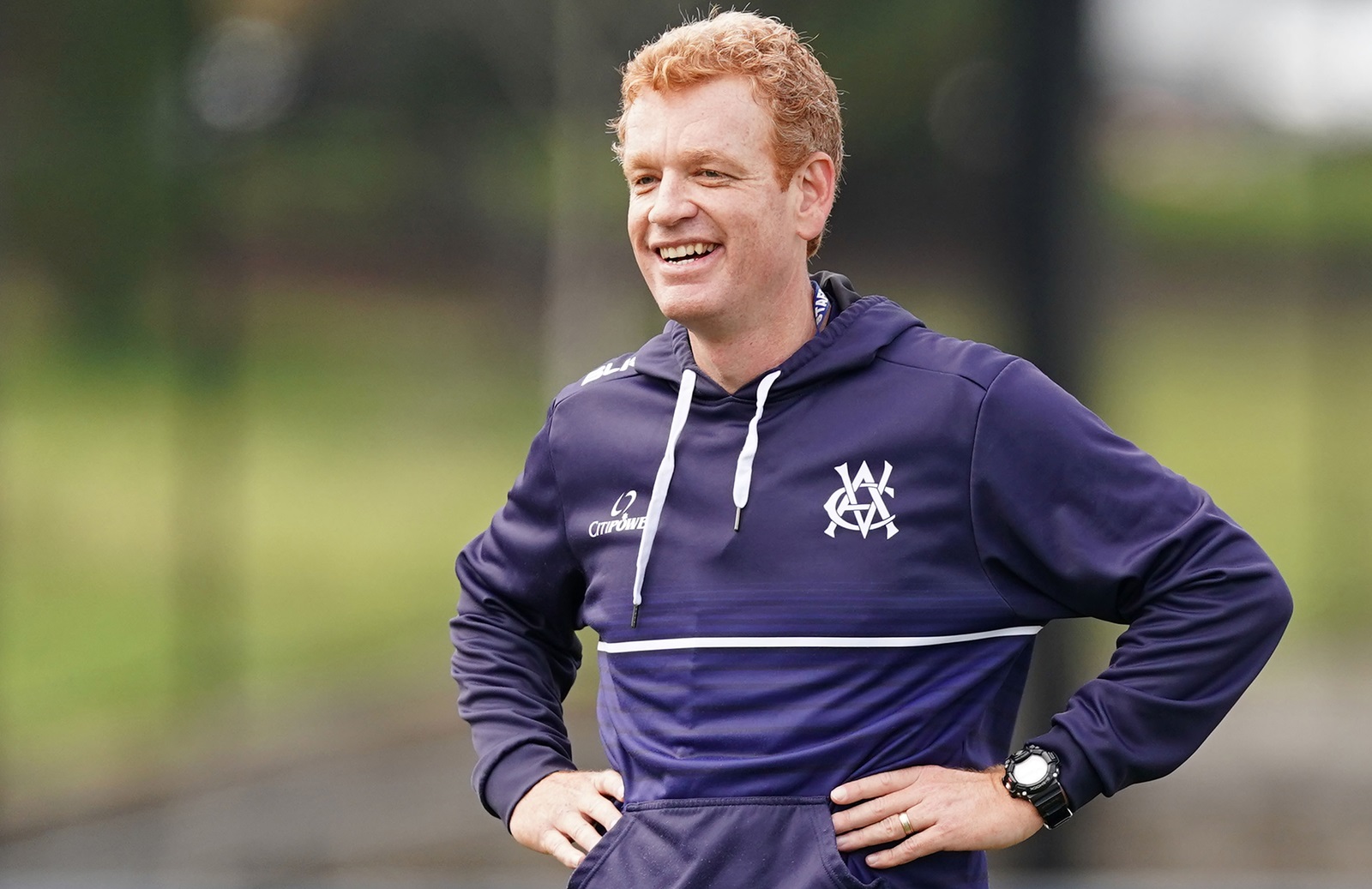