IPL 2023 Auction is expected to be a fascinating one as the teams like MI & CSK would be aiming to find perfect combinations after the disastrous 2022 edition. The auction is scheduled for 23rd December at Kochi and it is often said half of the championship is won at the auction.

The upcoming edition is going to have a home and away venues for matches. Most likely, IPL is set to commence on 01st April and we can expect a lot of doubleheaders this time as England is set to play a Test Match against Ireland on 1st of June.

Ashish Nehra was having an interaction with the reporters and was asked about the auction. “Even if you win, still you make a few changes as per needs. We might need a fast bowler. In a small auction, you make changes as per requirements. We are no different.” said Ashish Nehra.

“We don’t have too many requirements as we haven’t released that many players. Domestic spots are also two or three left. It’s not that you will [always] get the player you want. There are nine more teams. So when that player comes into auction, that is also important.” he added.

Ashish Nehra was asked whether the team wants to win.. “Every year you want to win as a team. Nobody is here to participate but to win. There will be one winner but margin between win and loss is very little.” said Ashish Nehra.

Ashish Nehra was asked about Gurbaz & Lockie who were traded to Kolkata Knight Riders (KKR) “Gurbaz is a good player and he has gone to a different franchise. There are lot of players who are international T20 captains, but don’t get picked in IPL.” stated Nehra. 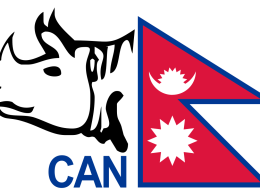 RCB vs GT: I Am Banking On Rohit Sharma To Come Good – Faf du Plessis After 8-Wicket Win Over Gujarat Titans 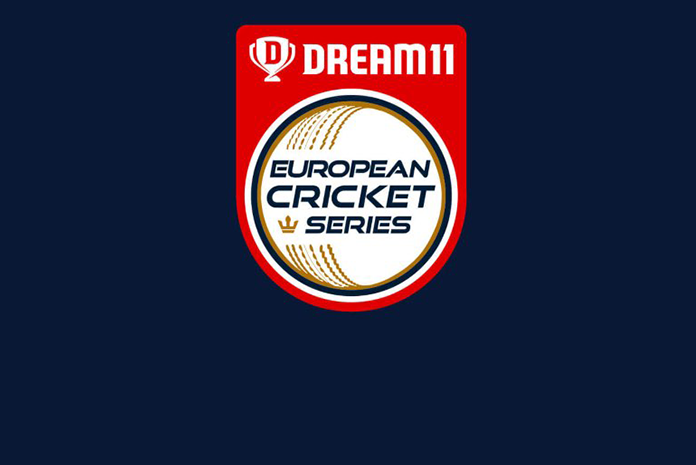